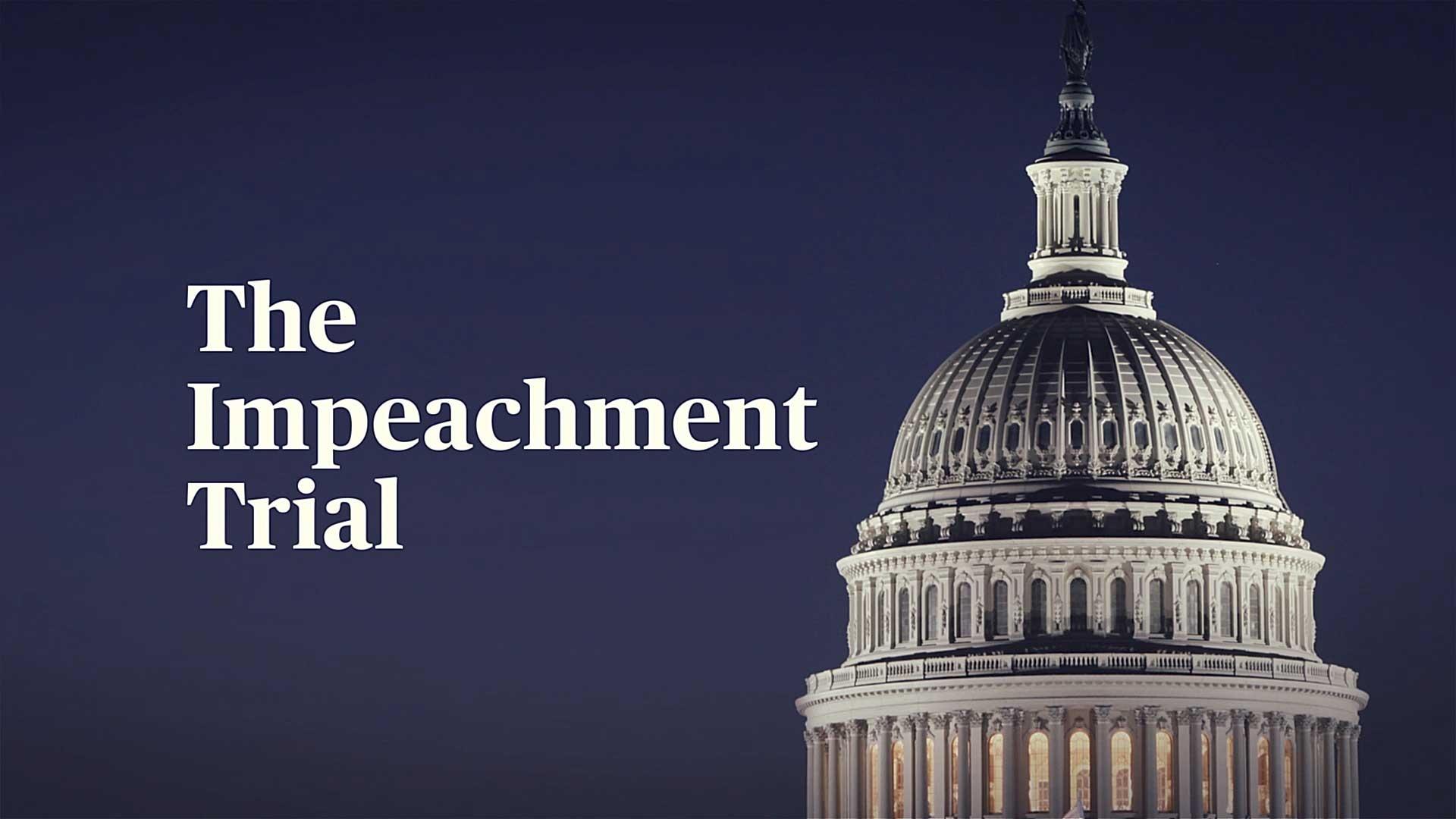 Nine Network will offer gavel to gavel cover of the Senate Impeachment Trial of President Donald Trump on-air and streaming, beginning on Tuesday, January 21, through the PBS New Hour. Any previously scheduled programming during those times will be preempted.

For more than 40 years, millions of Americans and citizens of the world have turned to the PBS NewsHour for the solid, reliable reporting that has made it one of the most trusted news programs on television. The balanced coverage, uninterrupted by commercial breaks, is an important public service to Nine Network viewers.

Nine PBS and Nine World will air PBS NewsHour’s coverage of the trial live, beginning at noon. Coverage is expected to go to at least 4:30 pm every day the trial is in session.

Watch video of past impeachment hearings on the PBS Video app or online below.

WATCH LIVE: The final day of the impeachment trial 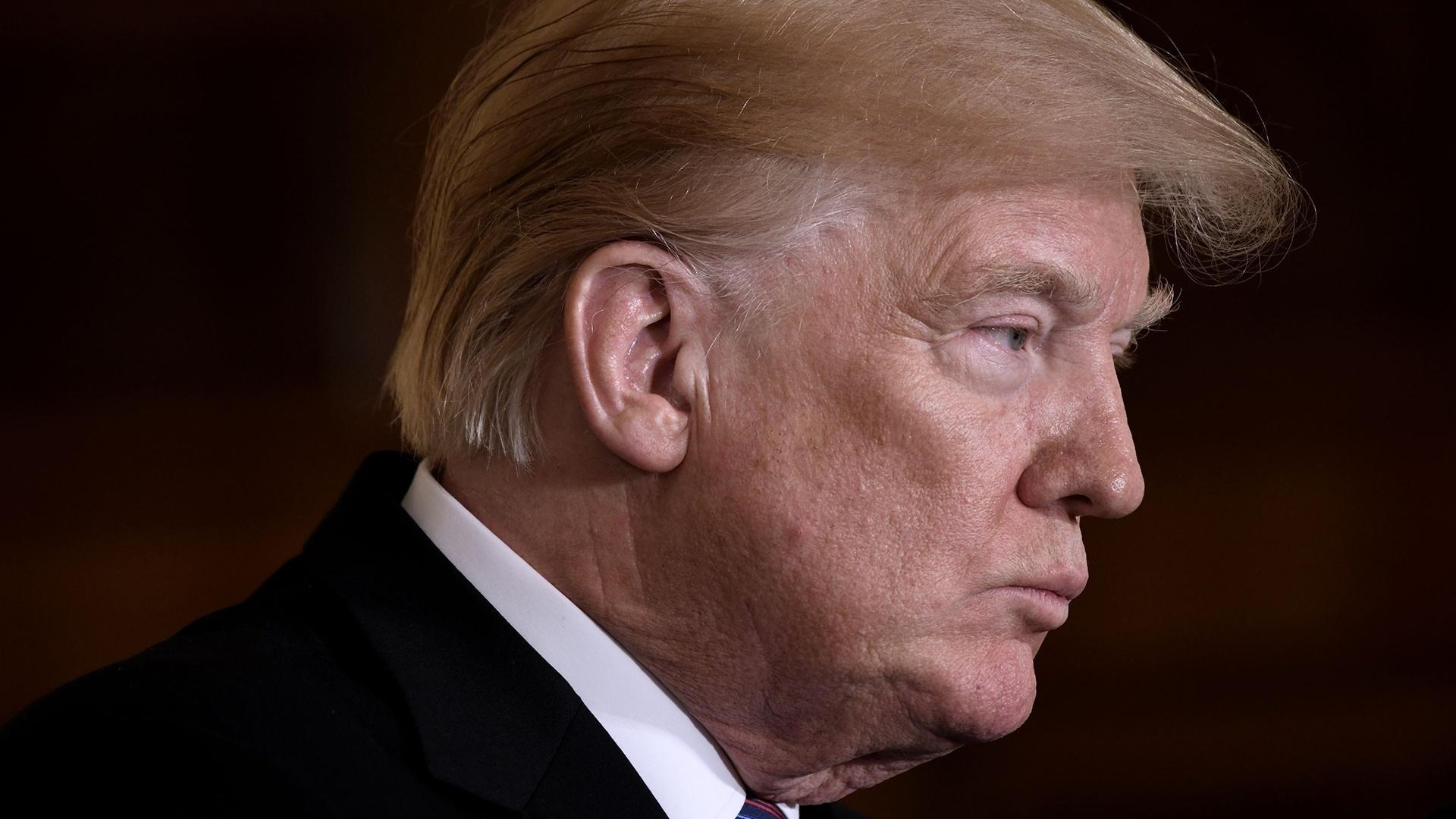 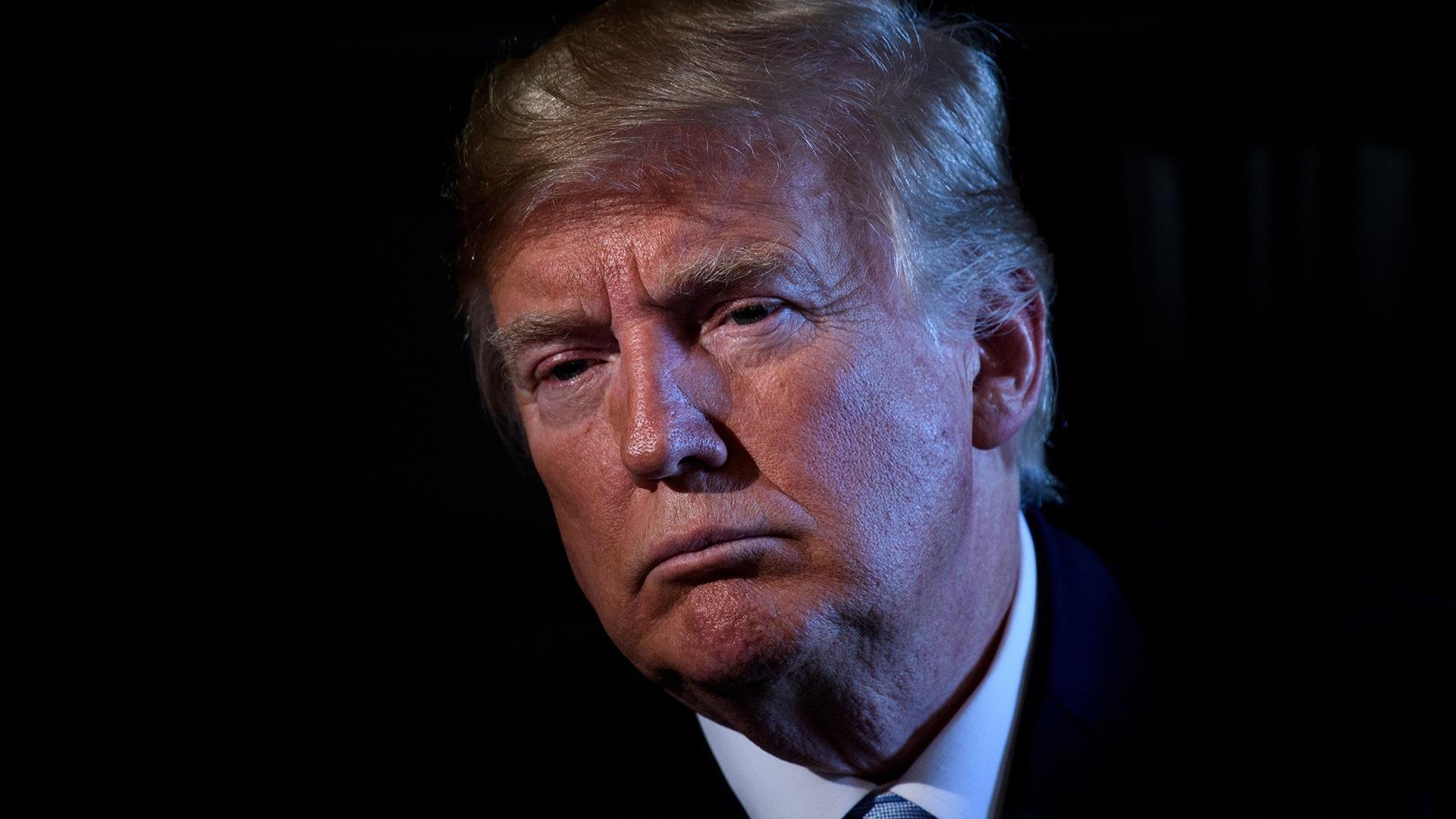 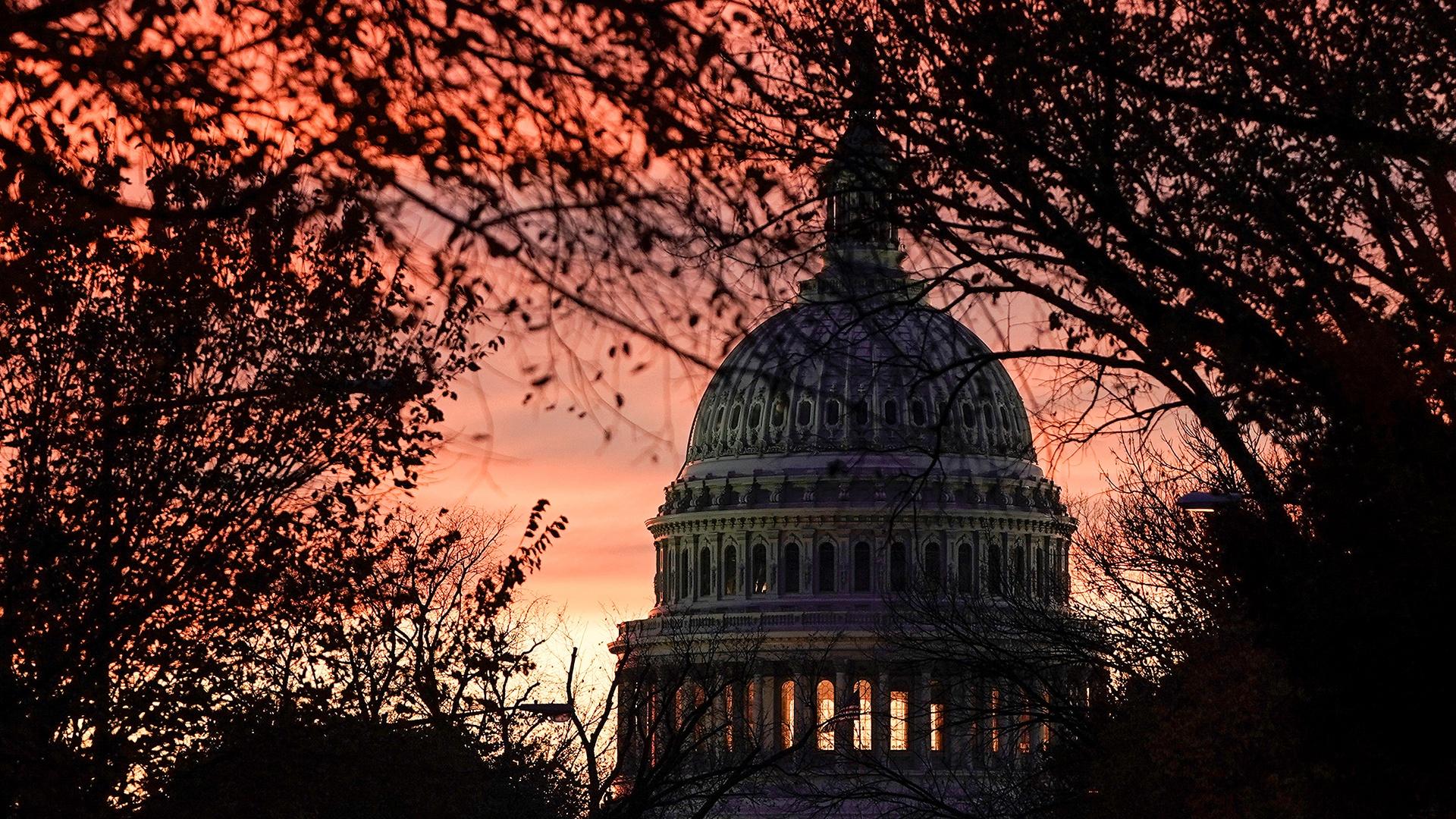 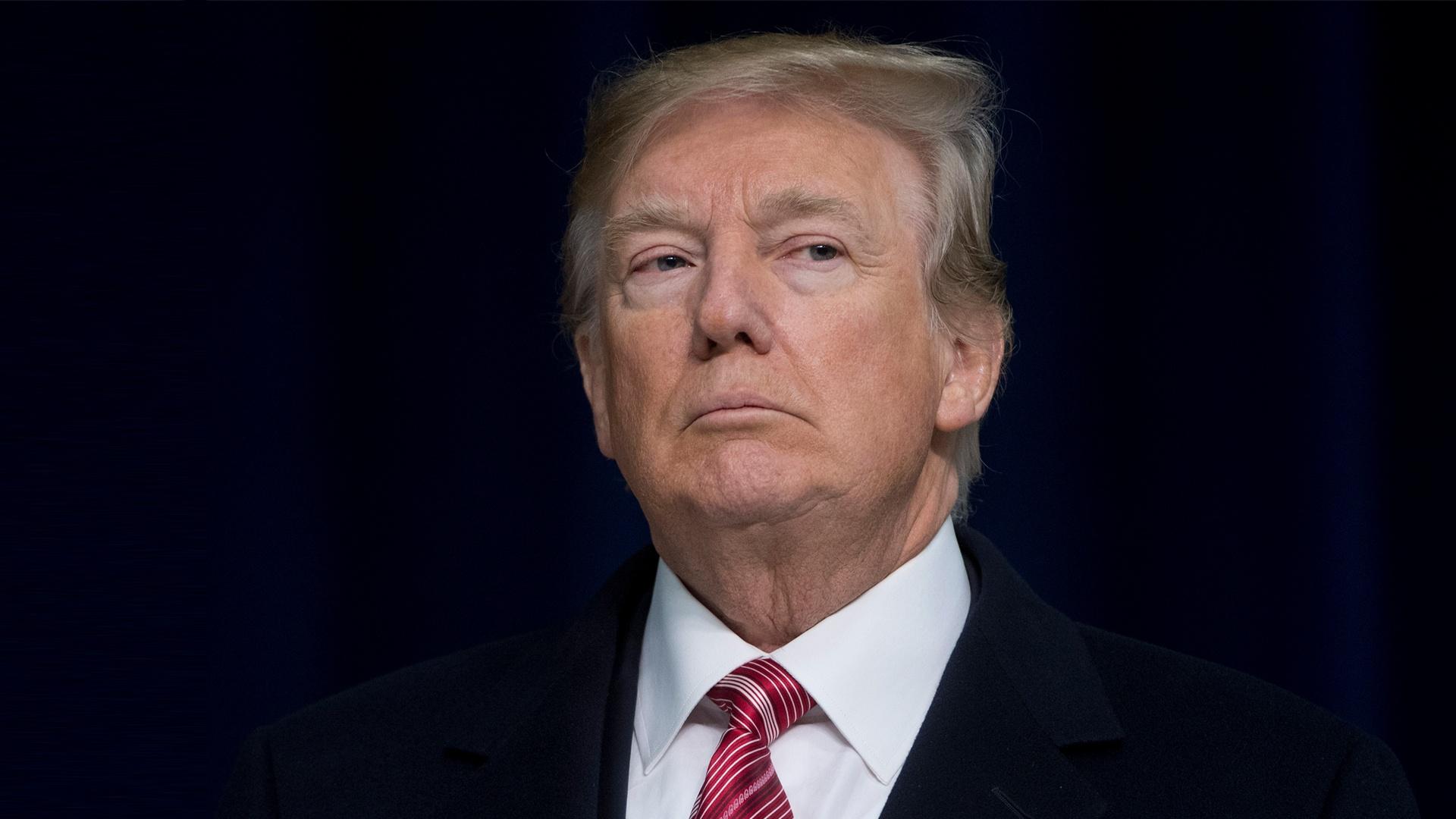 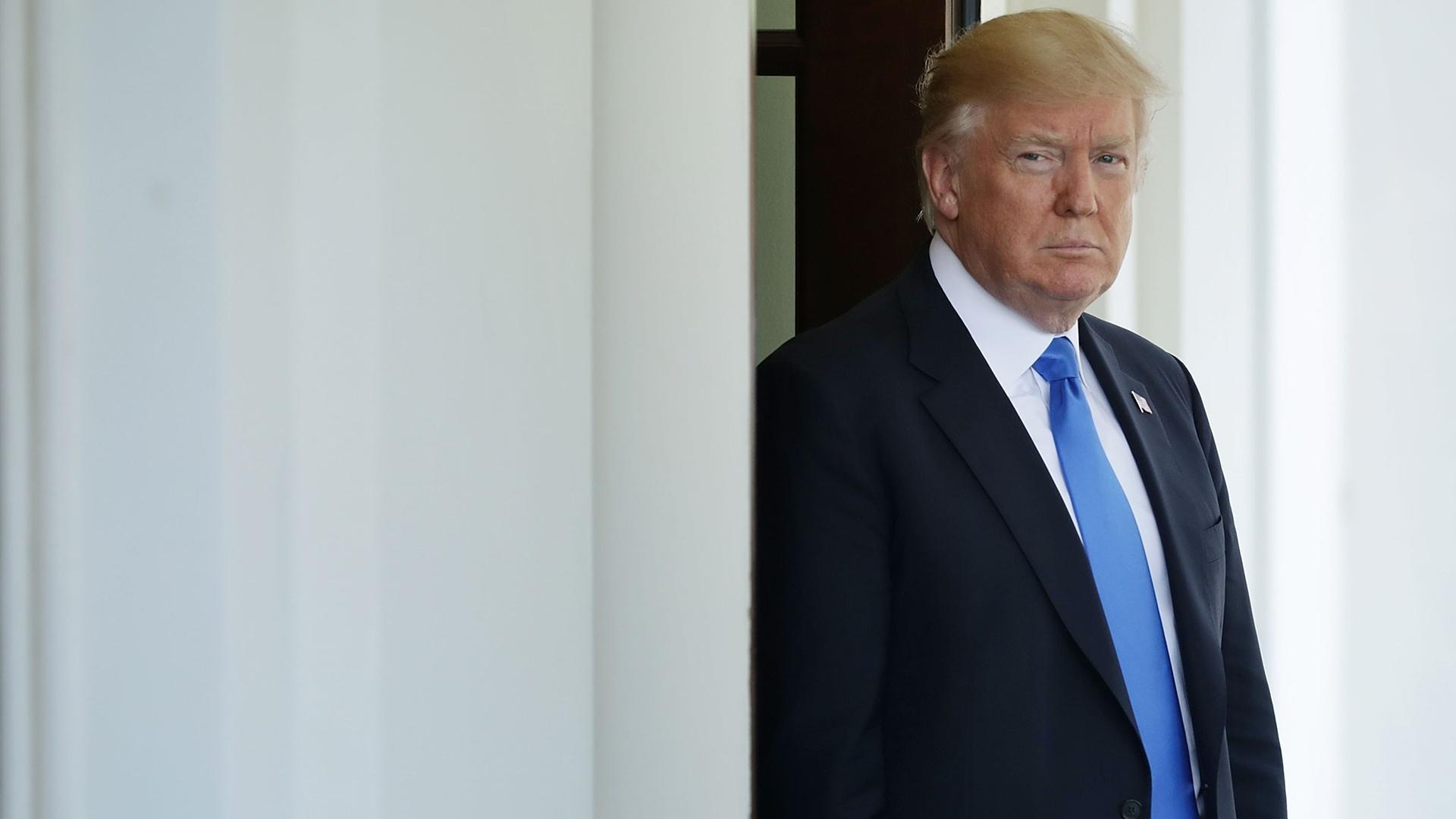 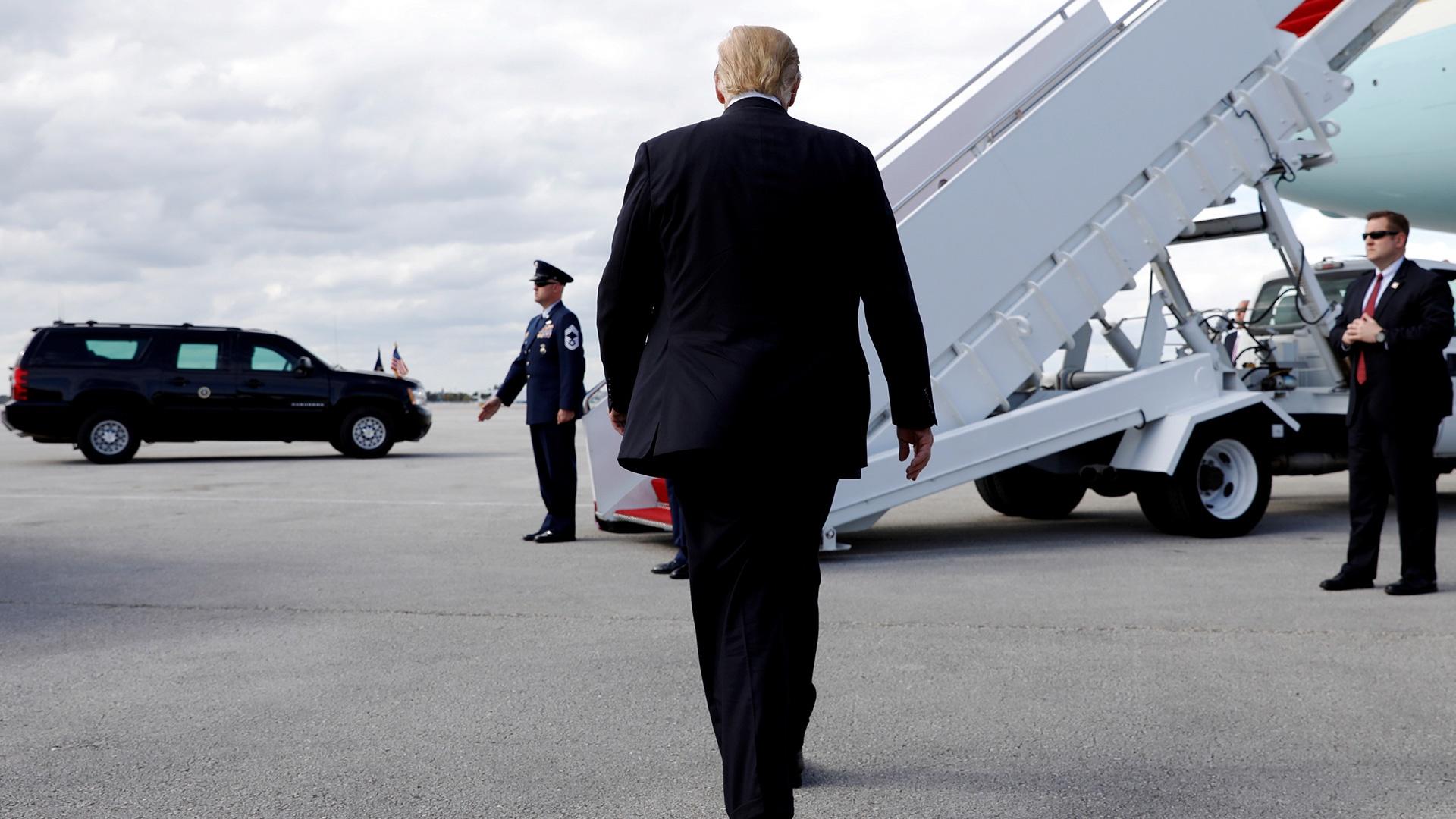 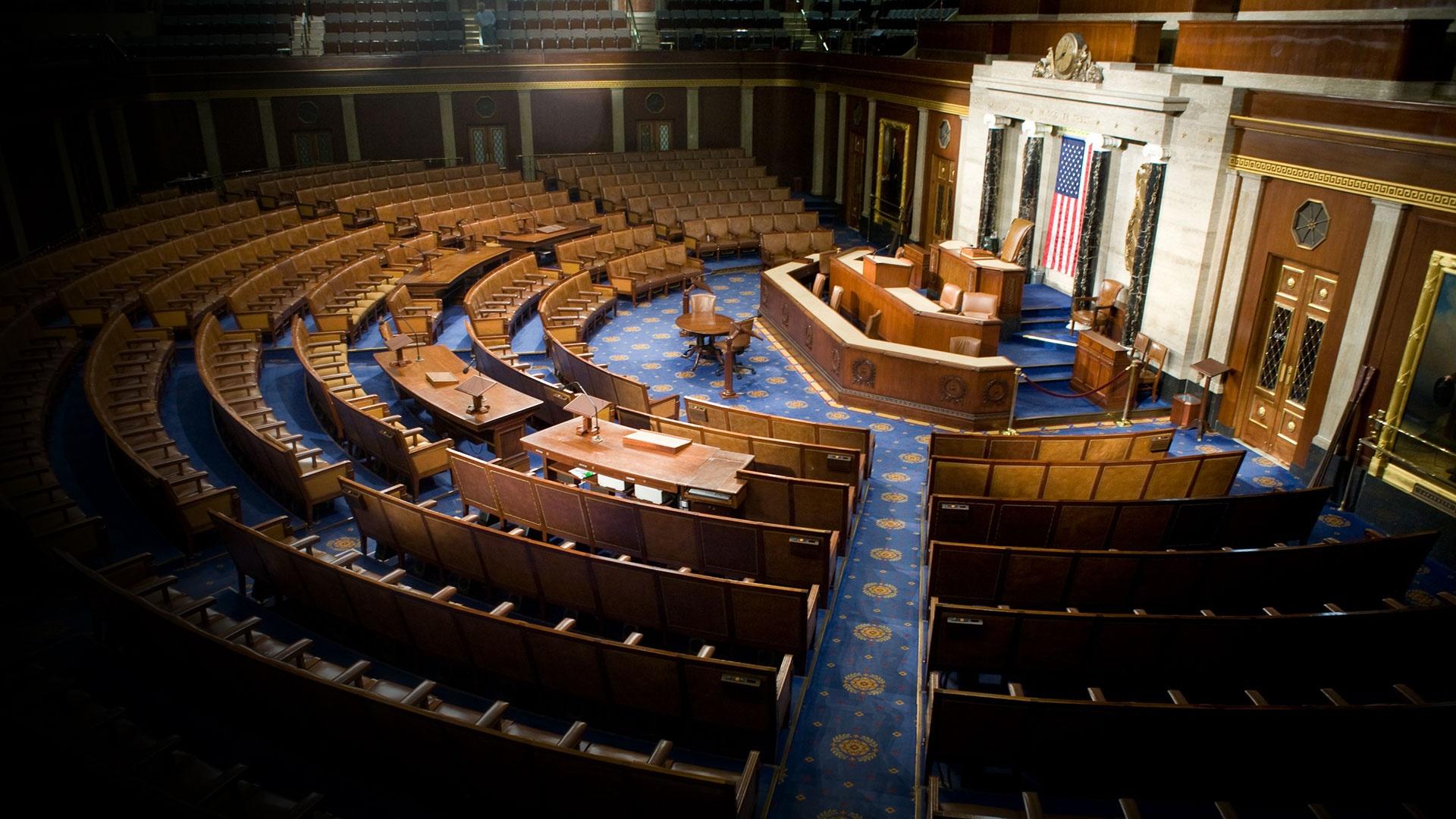 PBS NewsHour
House votes on the articles of impeachment against 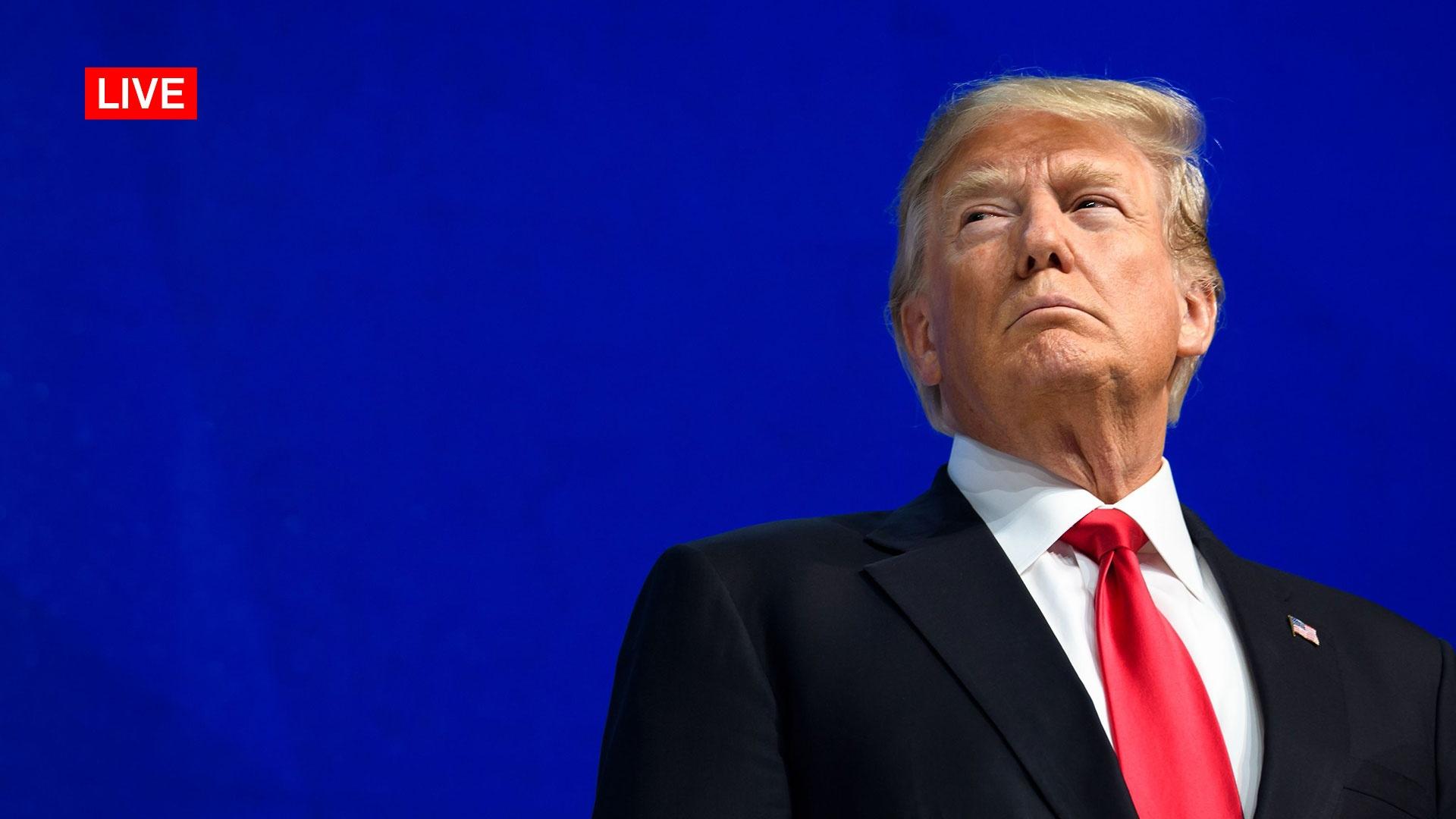 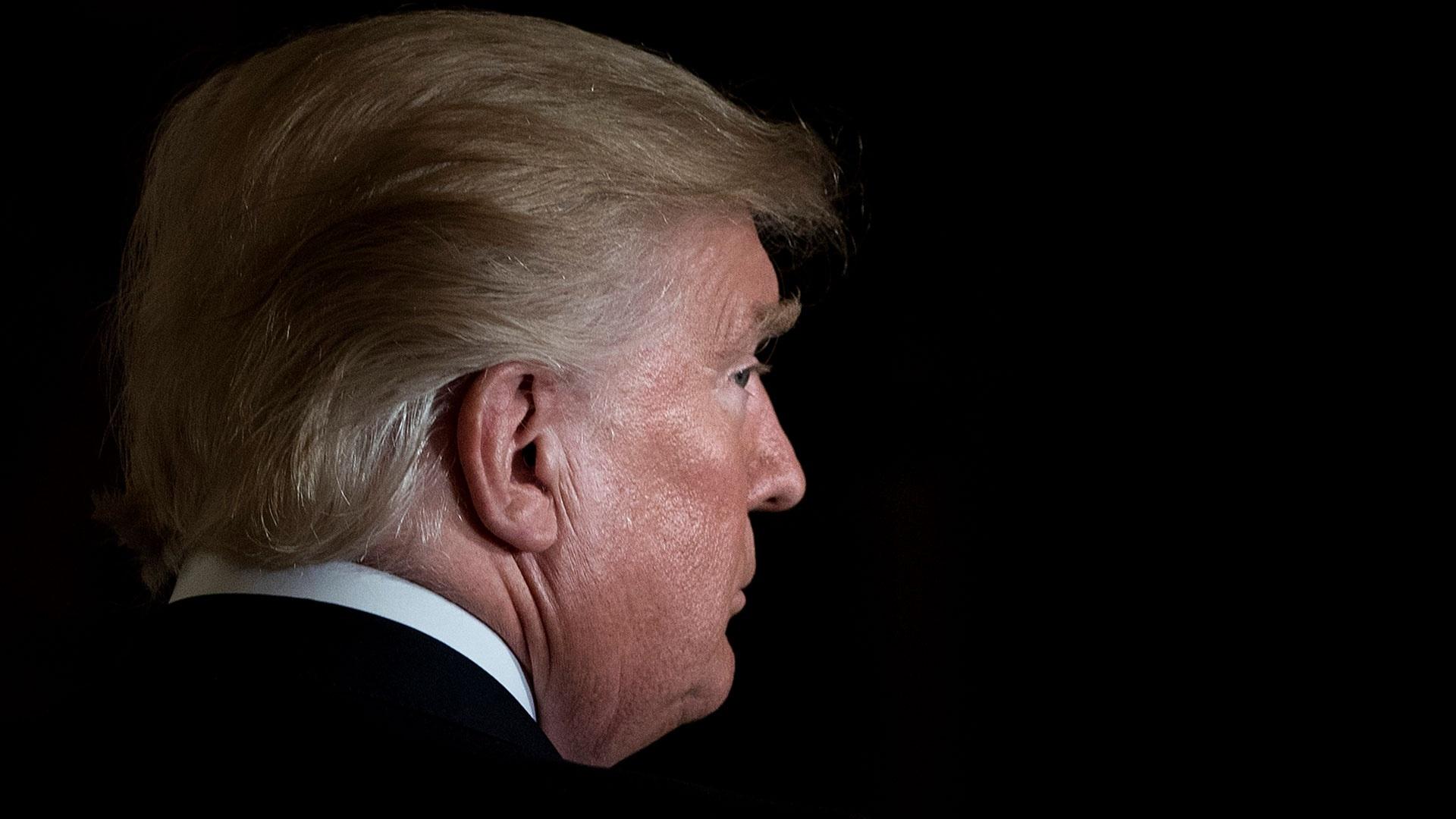 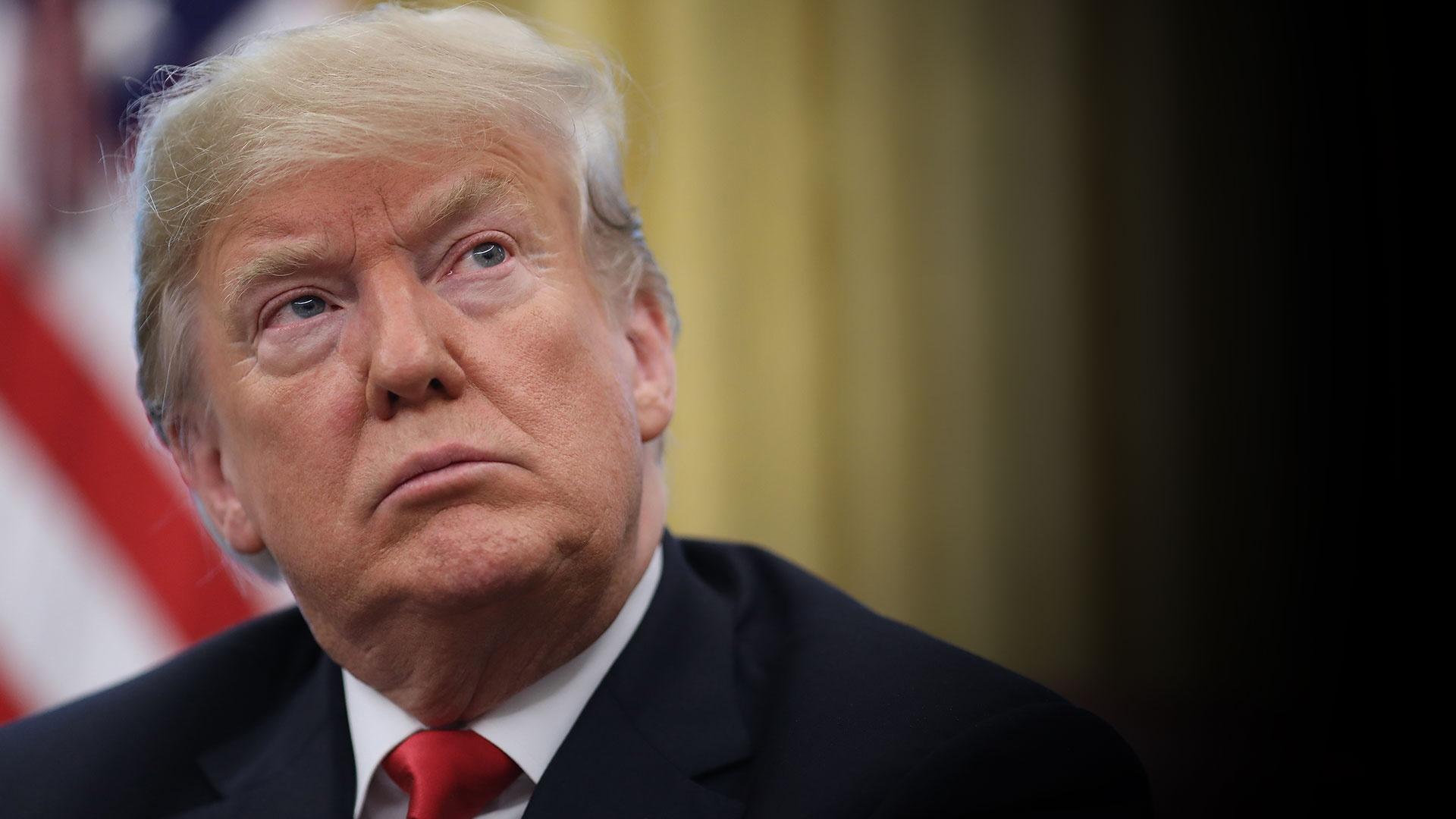 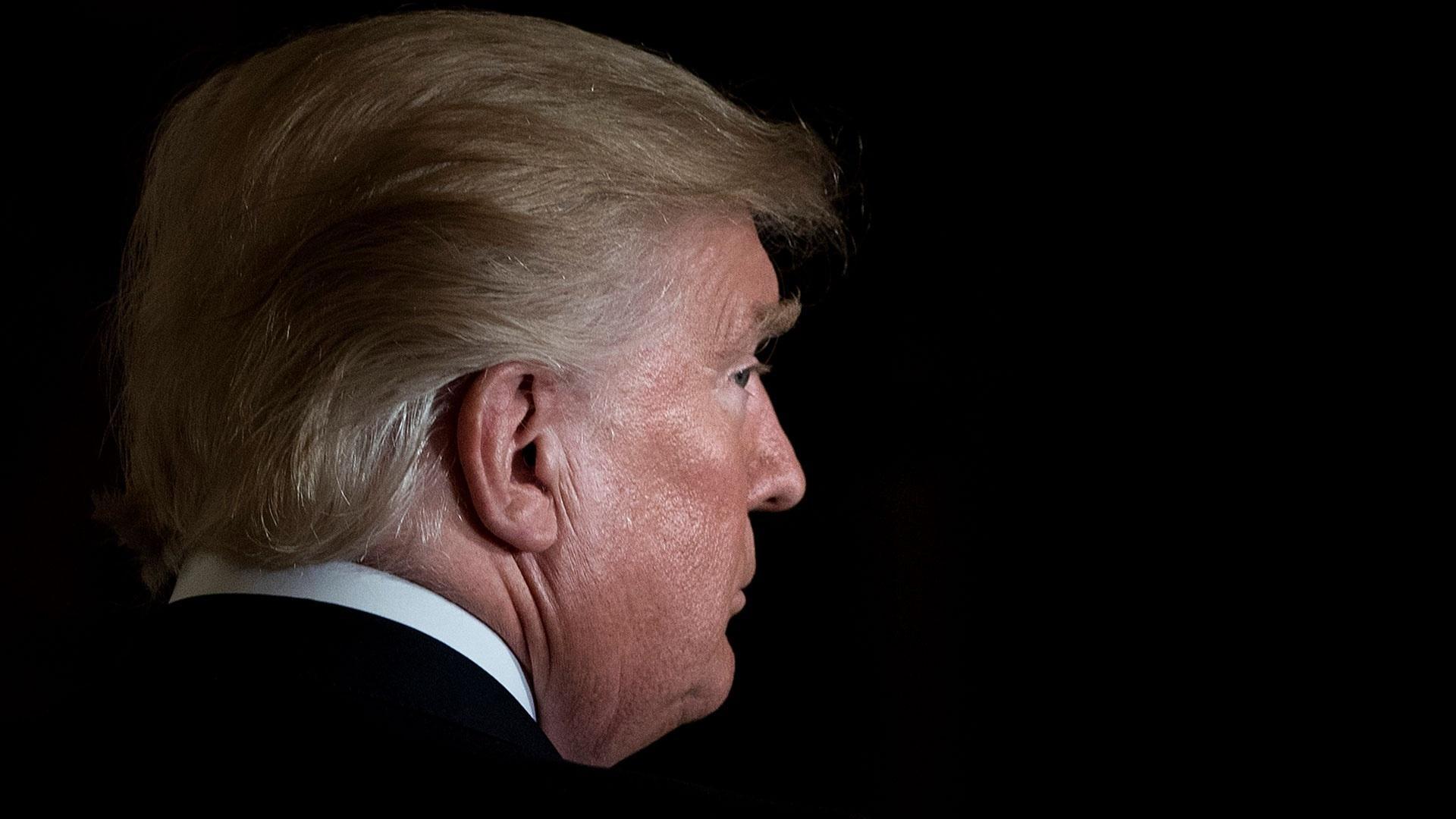 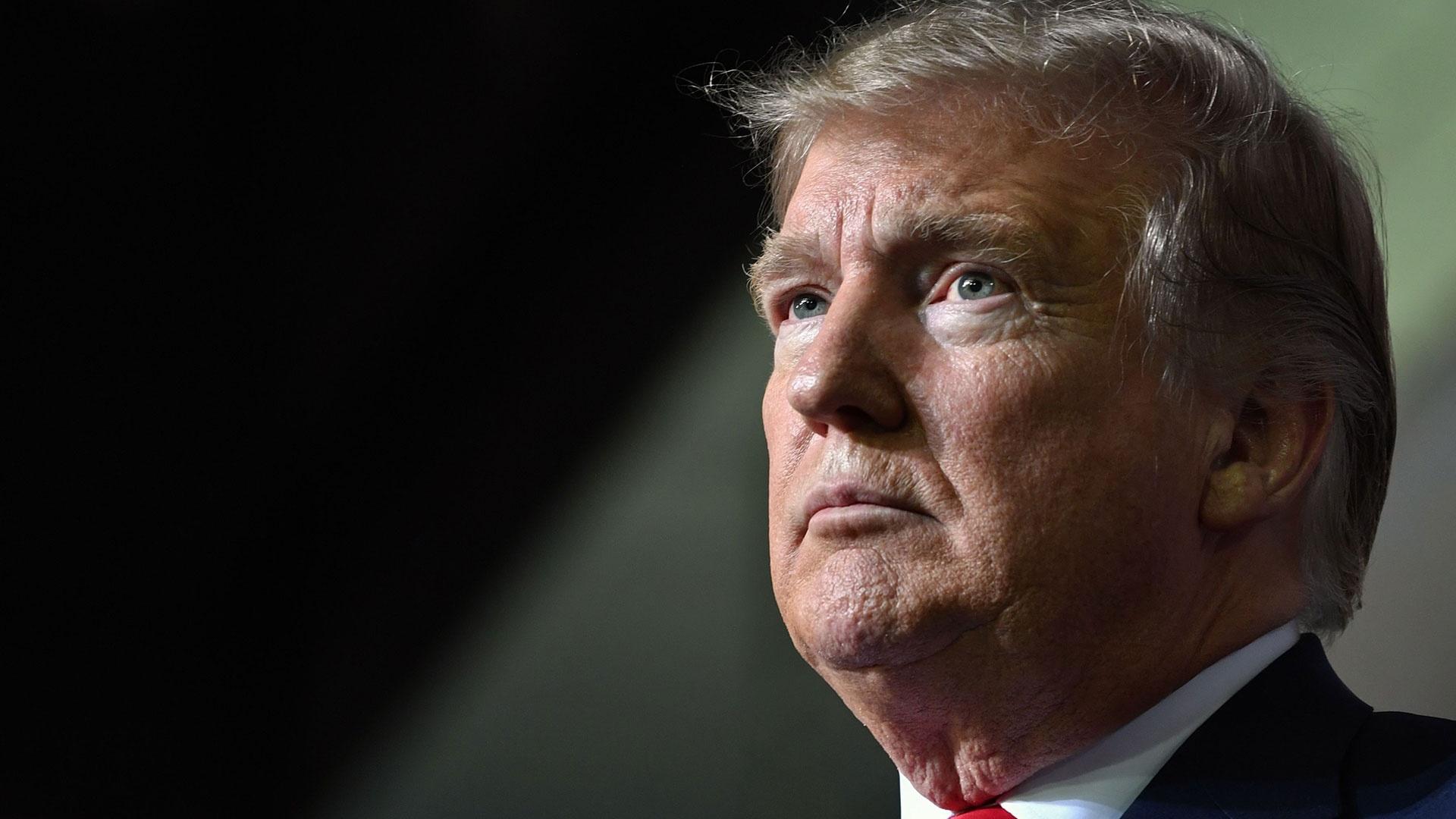 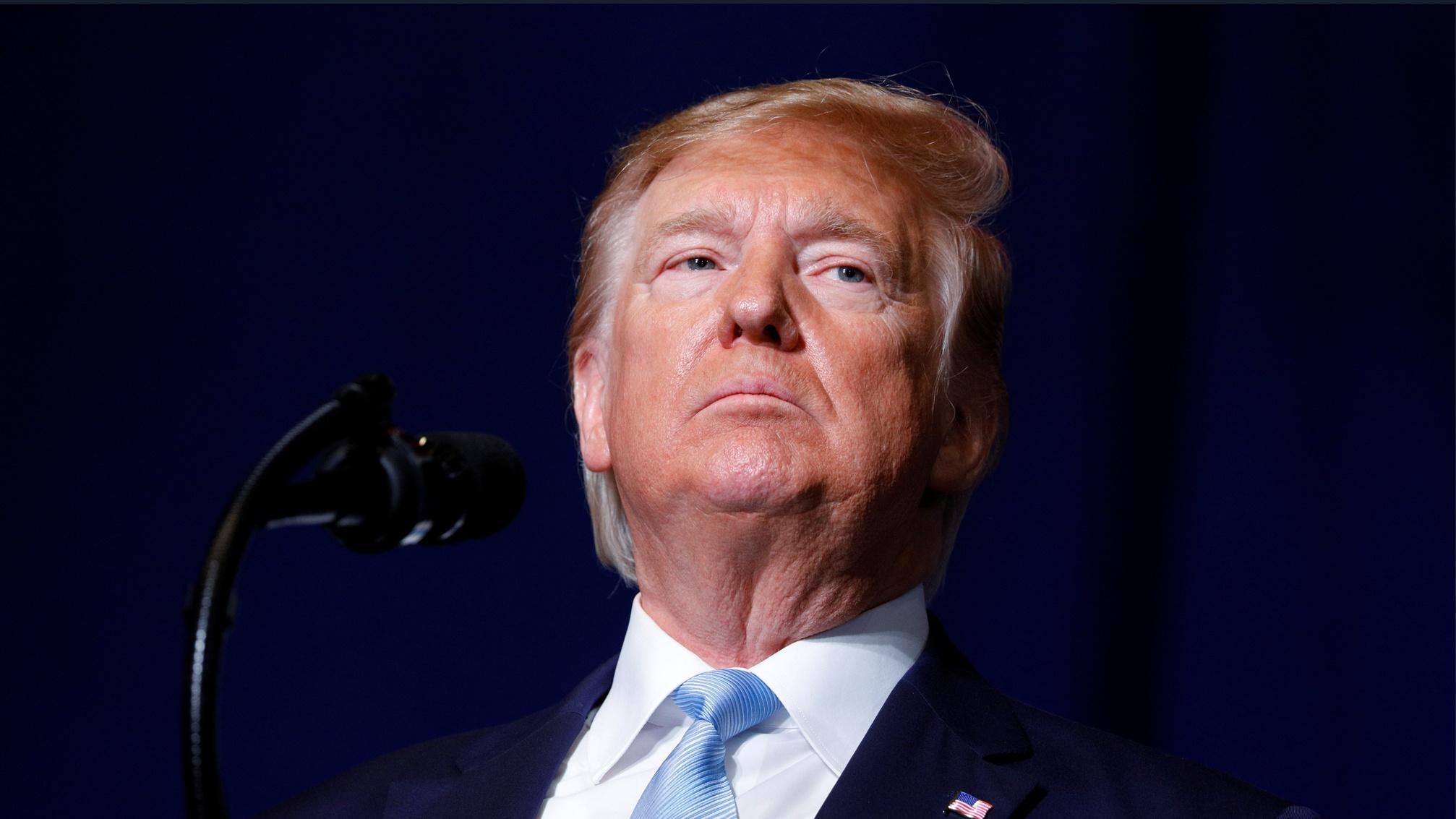 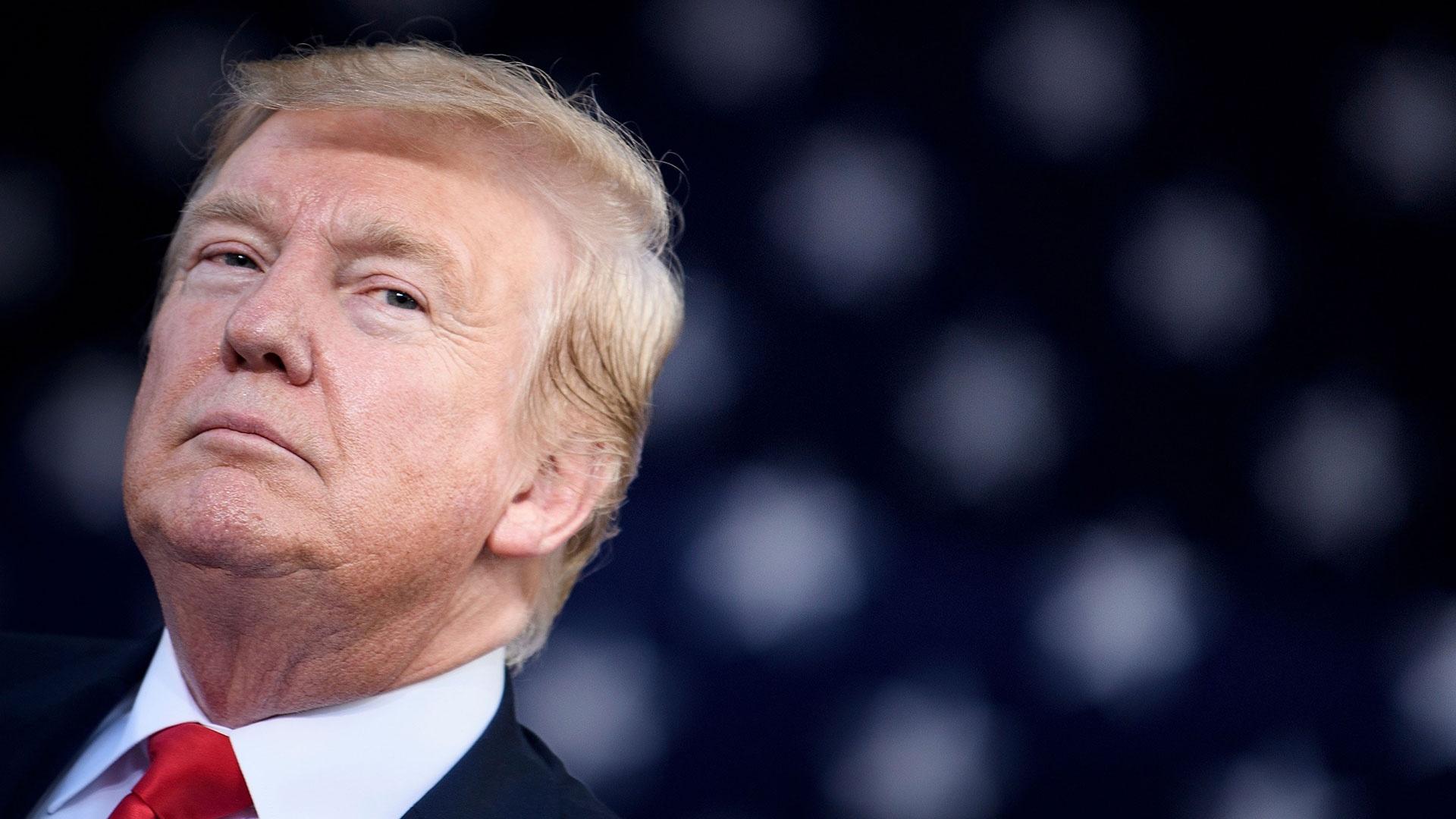 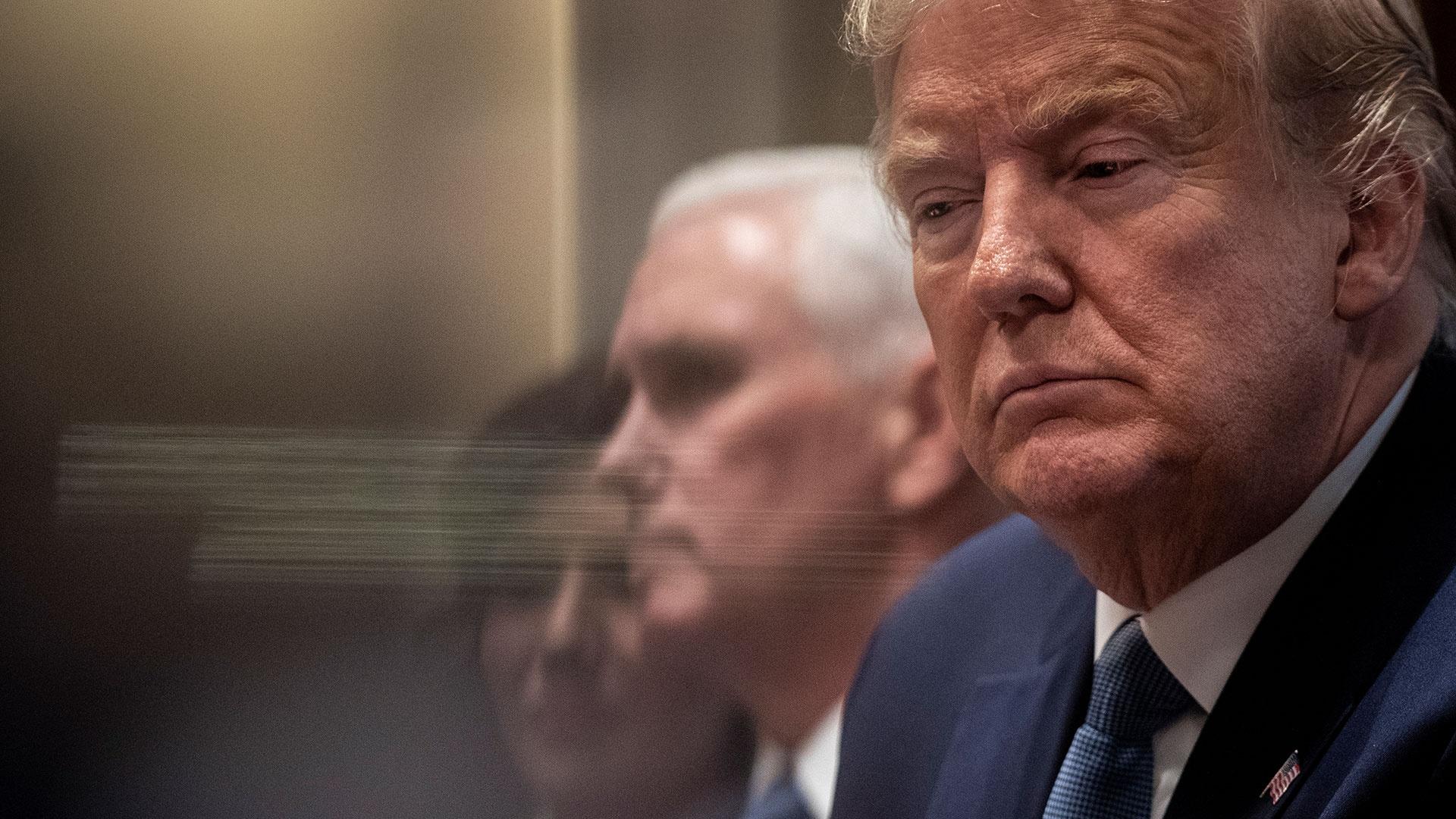 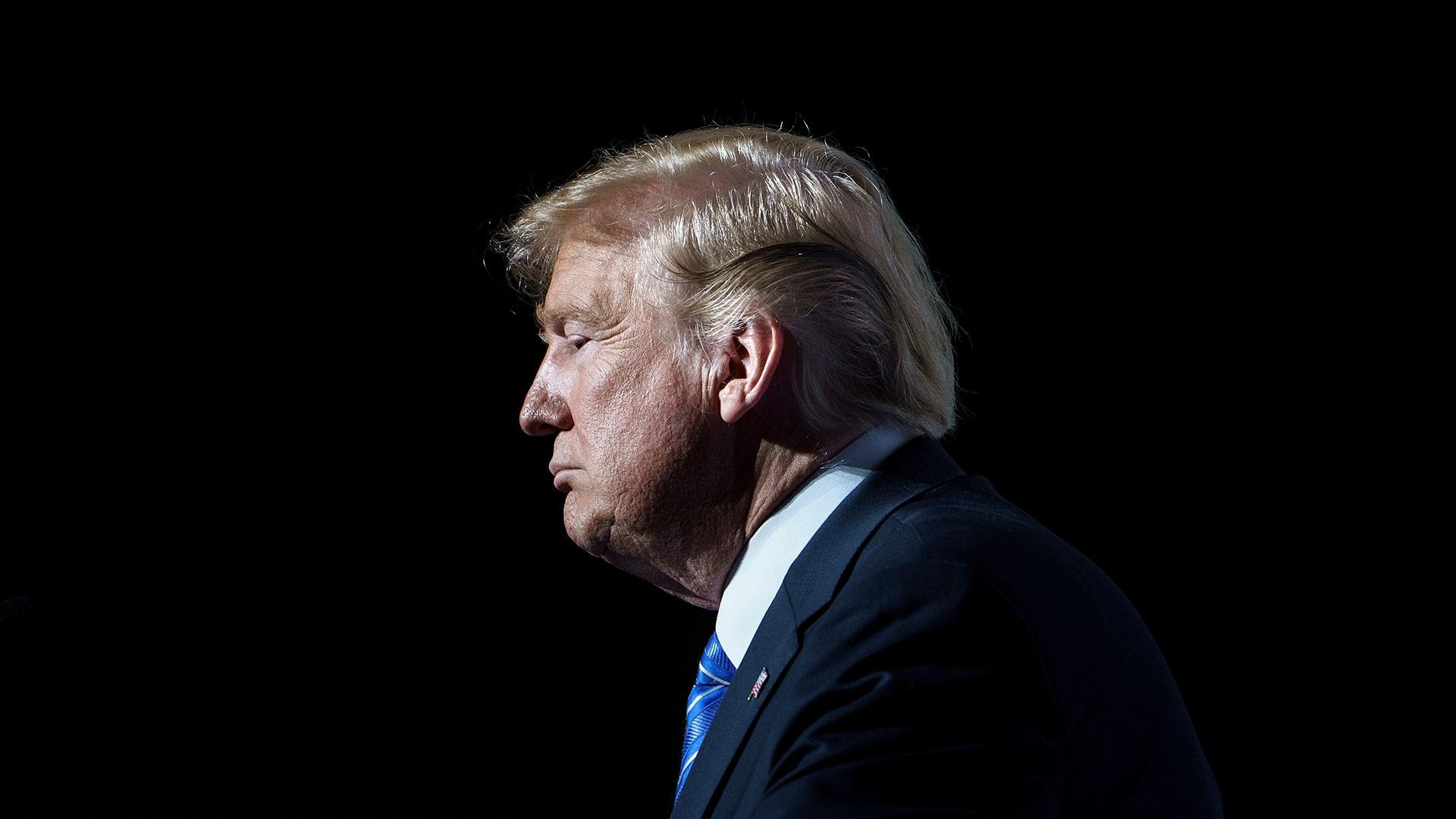 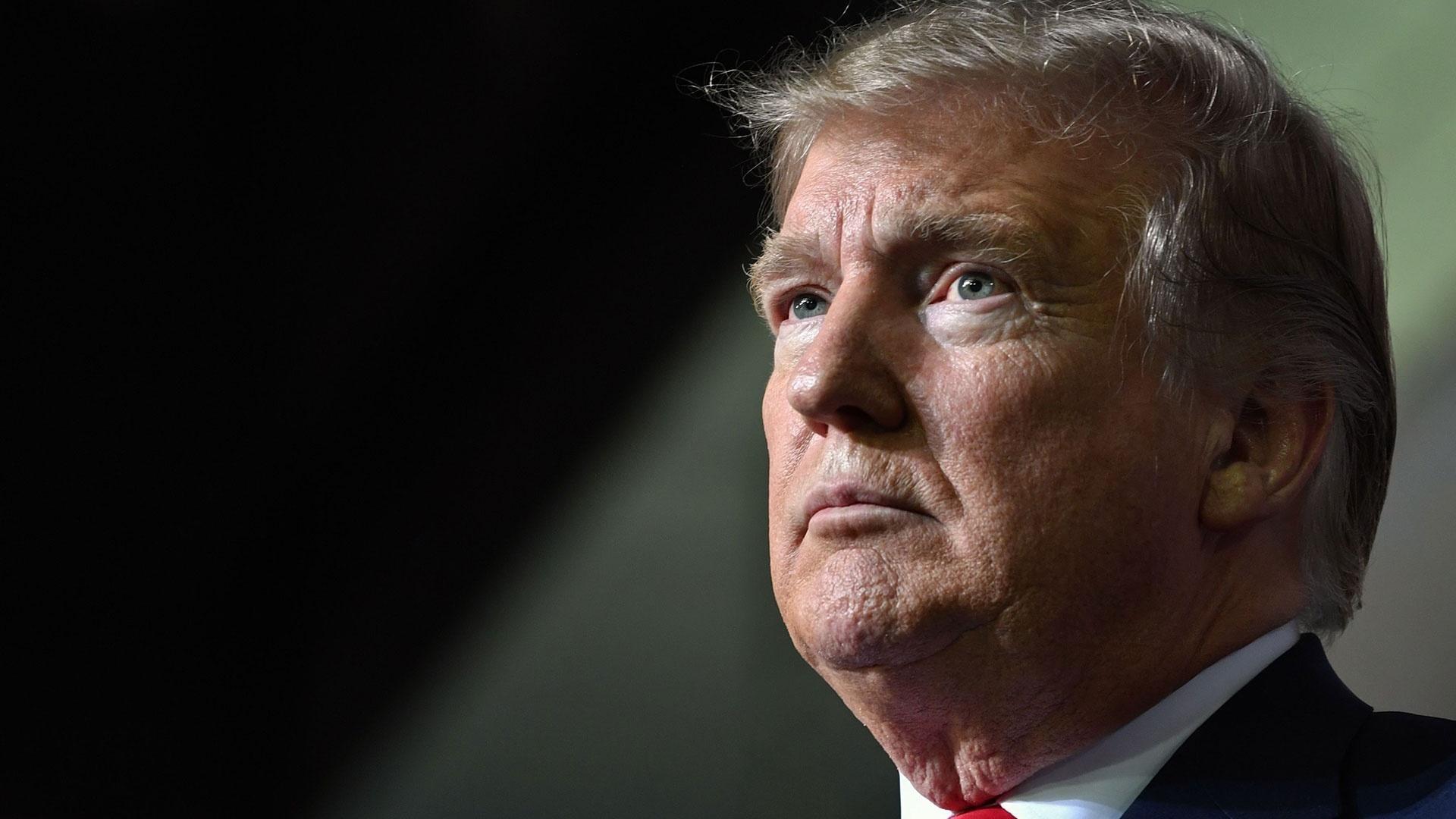