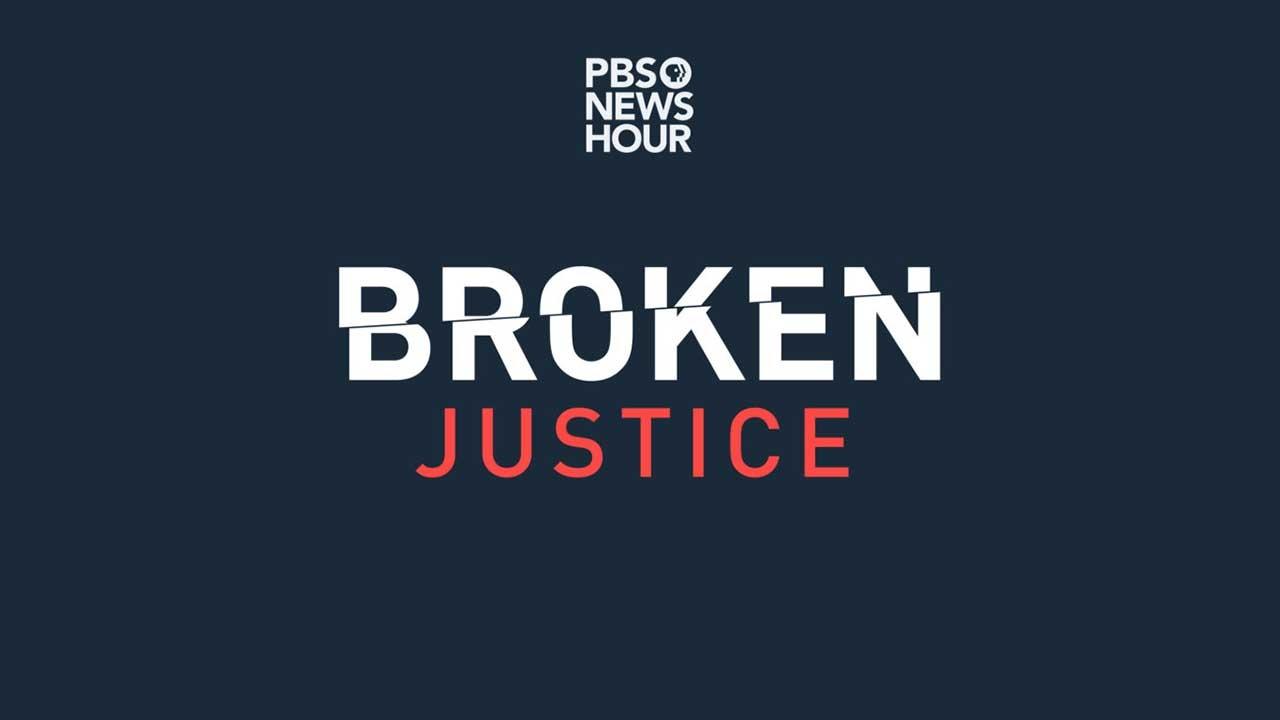 In 1997, Ricky Kidd was sentenced to life without parole for a double homicide he says he didn't commit. And he says his court-appointed lawyer is the reason. In the U.S. justice system, everyone has the right to an attorney, even if you can't afford one. But what happens when your lawyer is overworked, underfunded and unable to do their job? From the PBS NewsHour, a look inside Missouri's public defender system at a crisis point and what it means for serving justice in America.