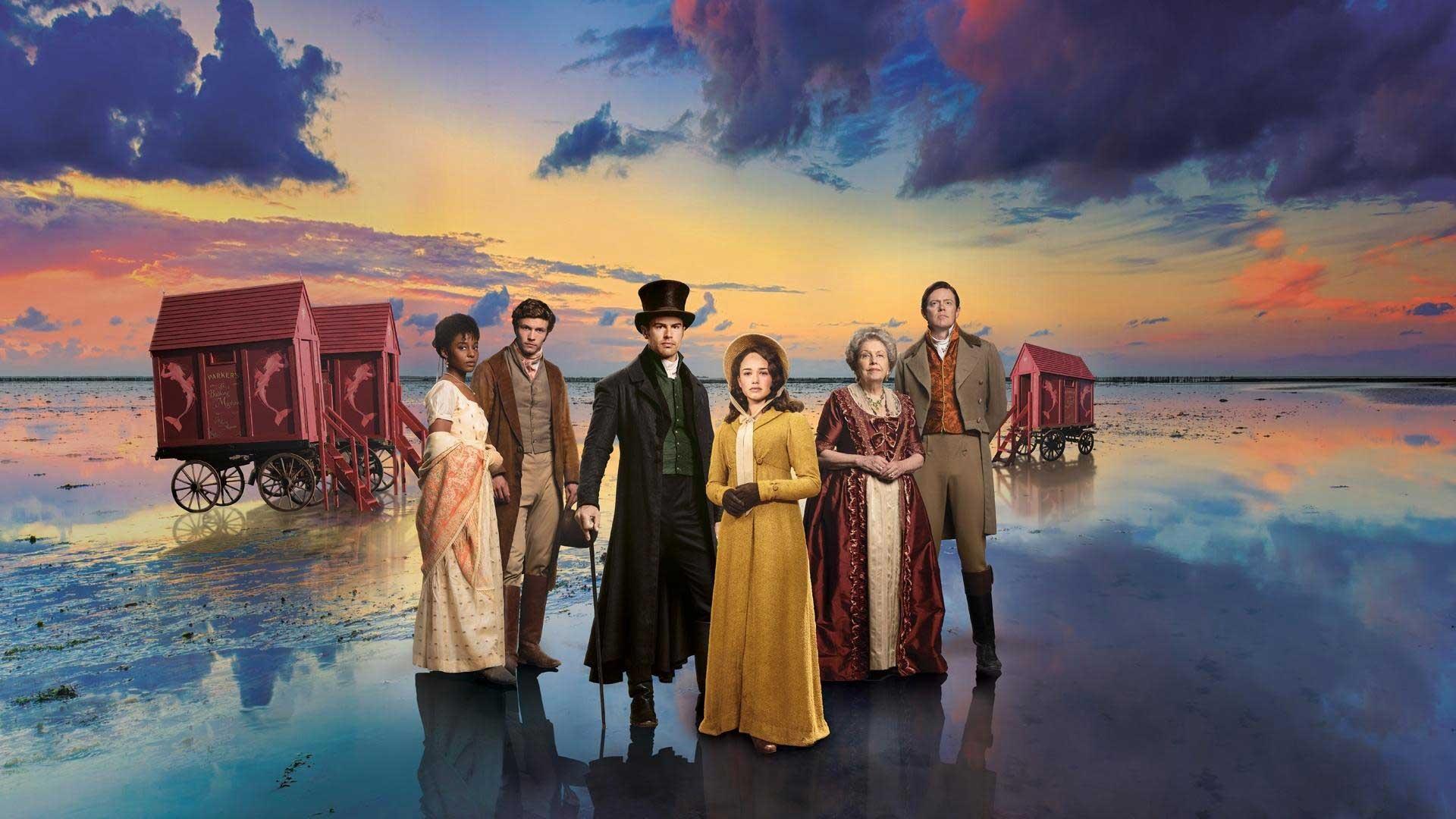 Jane Austen started work on the witty and delightful novel when she was chronically ill with a mysterious disease. She never finished it.

Sanditon on Masterpiece tells the story of the joyously impulsive, spirited and unconventional Charlotte Heywood and her spiky relationship with the humorous, charming (and slightly wild!) Sidney Parker.

The twists and turns of the plot, which takes viewers from the West Indies to the rotting alleys of London, exposes the hidden agendas of each character and sees Charlotte discover herself and ultimately find love.

Remarkably, even as Jane Austen was succumbing to the ravages of her fatal illness, she chose to lampoon the contemporary fad for tonics, sea water cures, and other medical remedies. This adaptation imaginatively enters this world of Georgian-era suitors, hustlers, and health cranks.

This article first appeared in the January/February 2020 issue of nineMagazine.