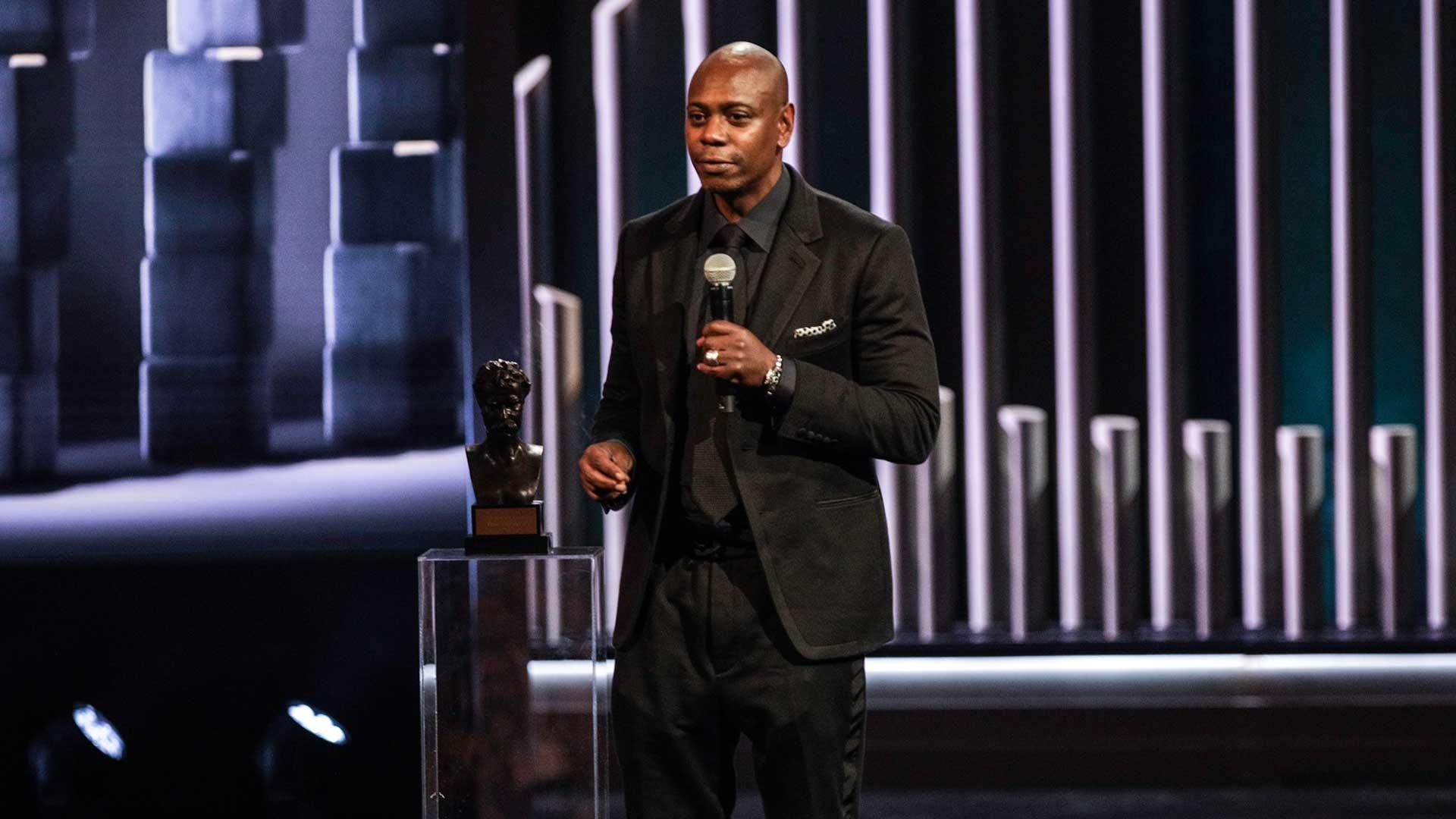 An outstanding lineup of entertainers gathered in the Kennedy Center Concert Hall to salute Dave Chappelle, recipient of the 22nd annual Mark Twain Prize for American Humor on October 27, 2019. The Prize, which is named to honor one of the world’s greatest humorists, was given at a gala performance featuring some of the biggest names in comedy.