The Farthest - Voyager in Space 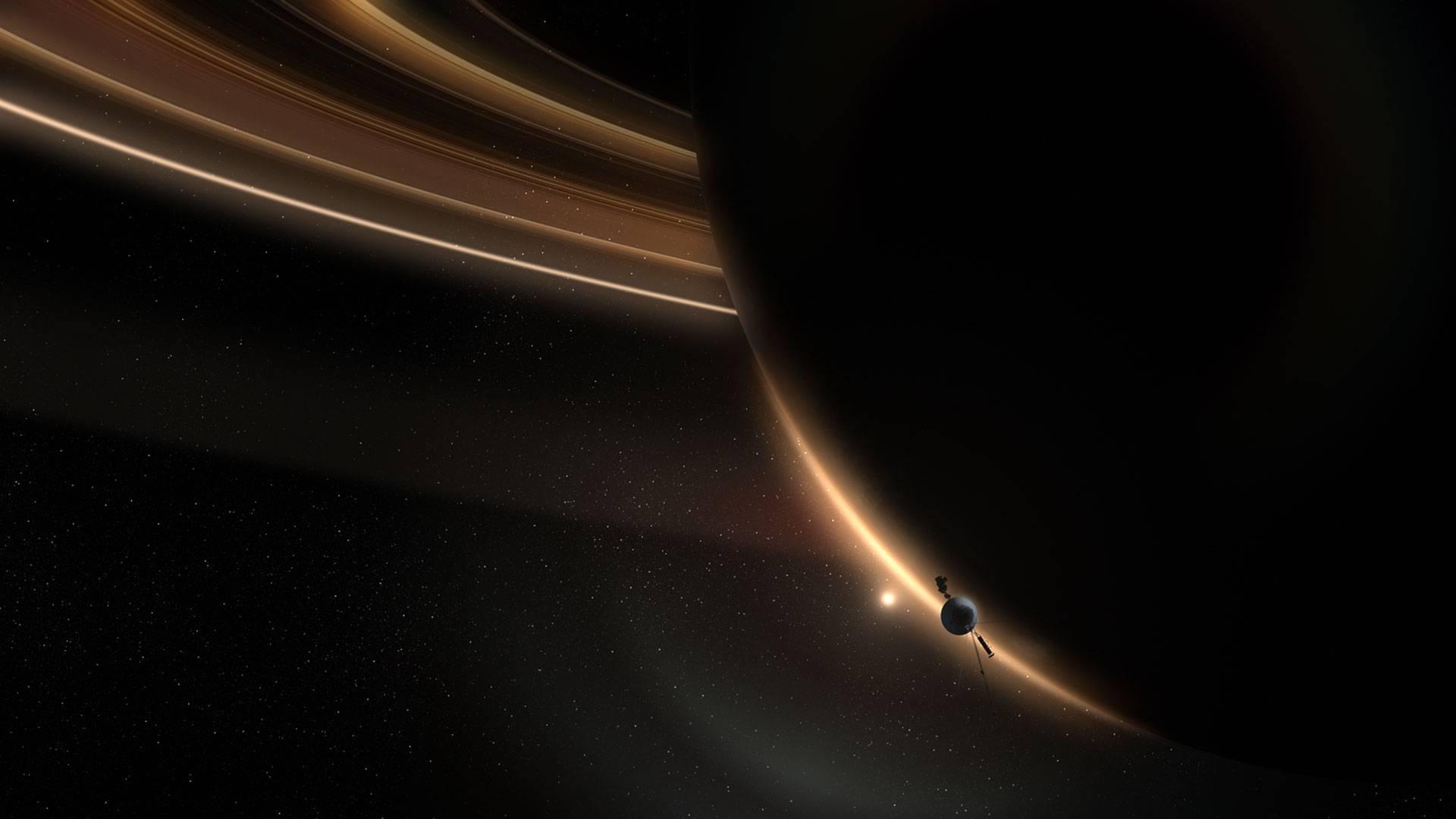 THE FARTHEST tells the captivating tales of the people and events behind one of humanity’s greatest achievements in exploration: NASA’s Voyager mission, which celebrates its 40th anniversary this August. The twin spacecraft—each with less computing power than a cell phone—used slingshot trajectories to visit Jupiter, Saturn, Uranus and Neptune. They sent back unprecedented images and data that revolutionized our understanding of the spectacular outer planets and their many peculiar moons.

Still going strong four decades after launch, each spacecraft carries an iconic golden record with greetings, music and images from Earth—a gift for any aliens that might one day find it. Voyager 1, which left our solar system and ushered humanity into the interstellar age in 2012, is the farthest-flung object humans have ever created. A billion years from now, when our sun has flamed out and burned Earth to a cinder, the Voyagers and their golden records will still be sailing on—perhaps the only remaining evidence that humanity ever existed.

The epic story of NASA’s Voyager mission to the outer planets and into interstellar space. 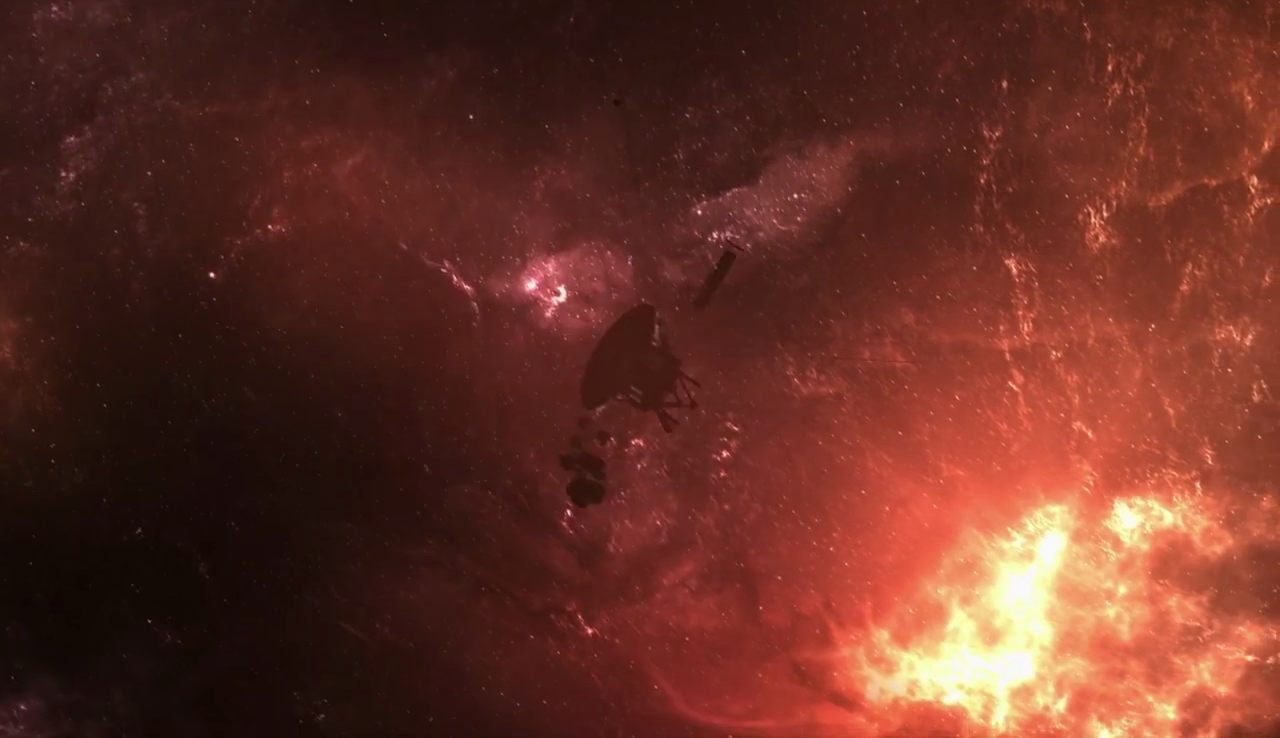 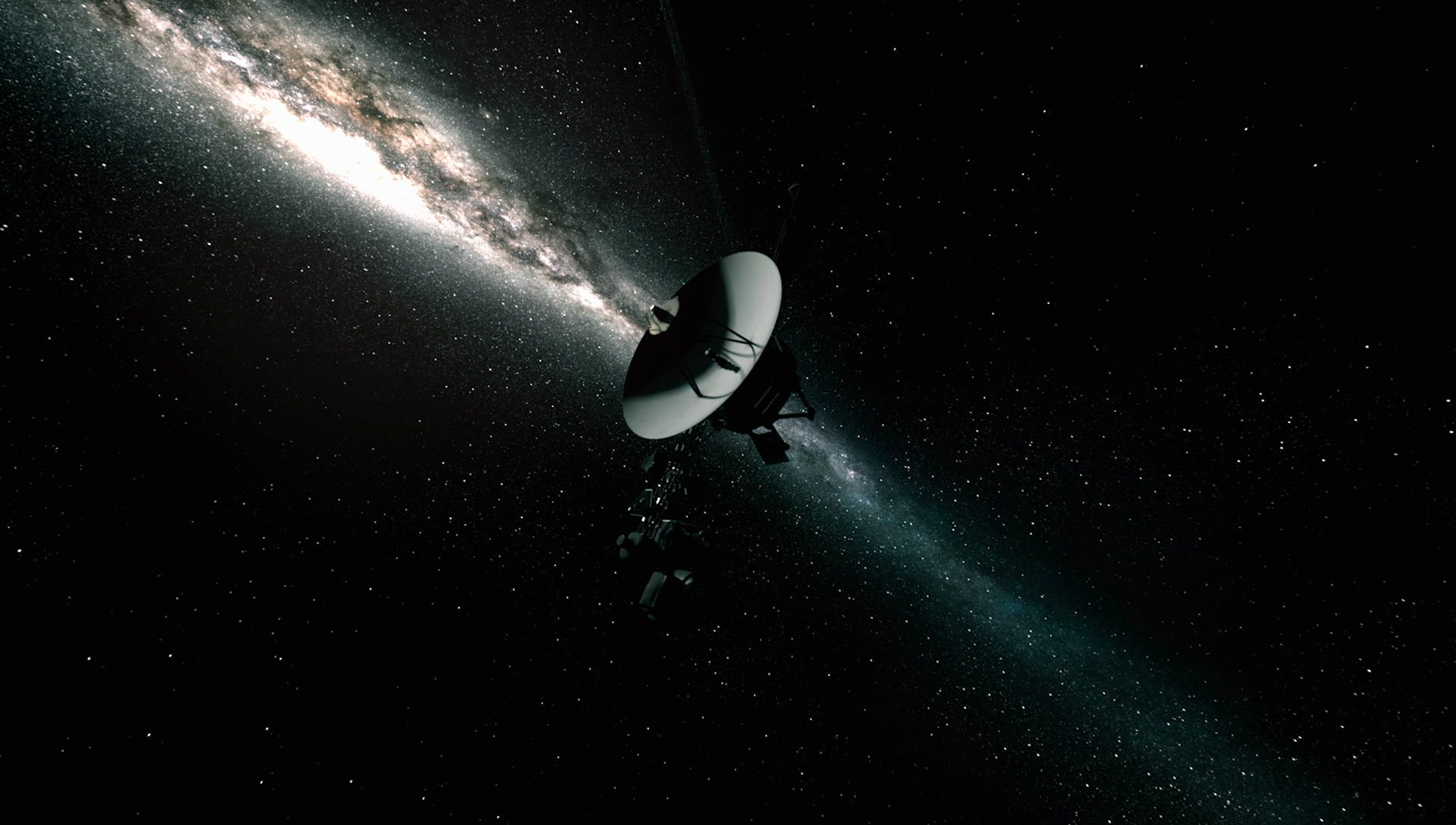 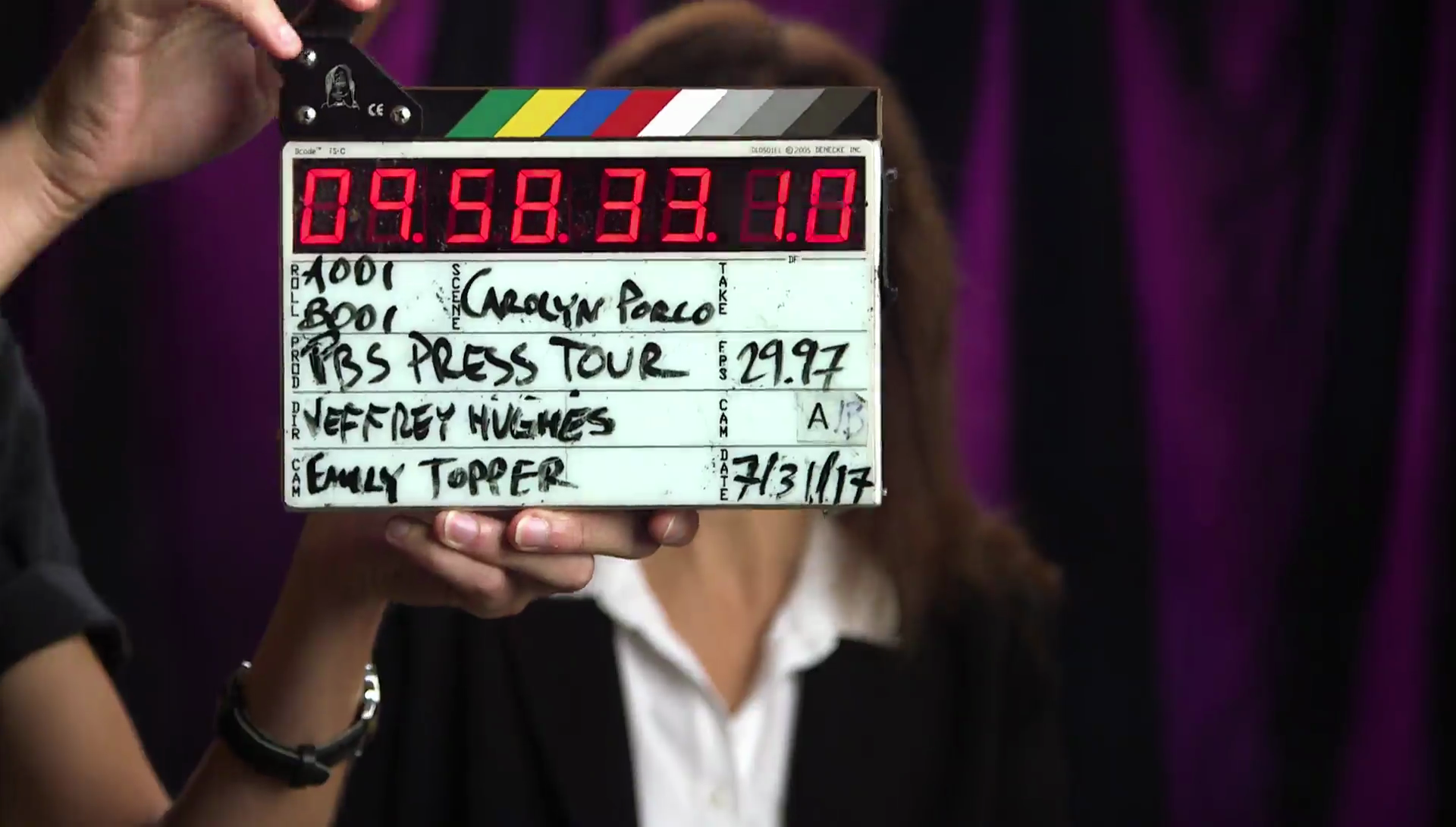 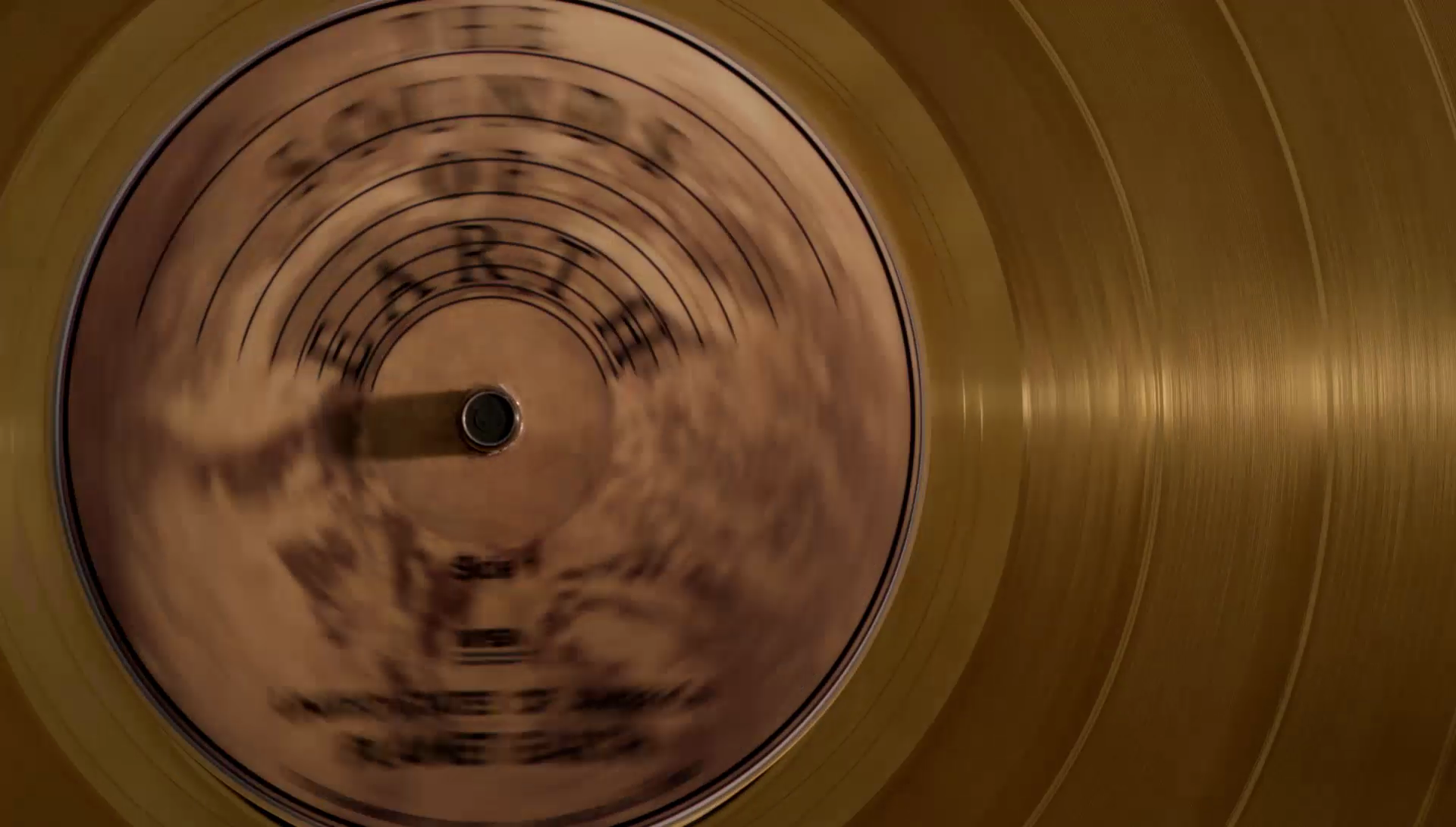 The Farthest
The Golden Record 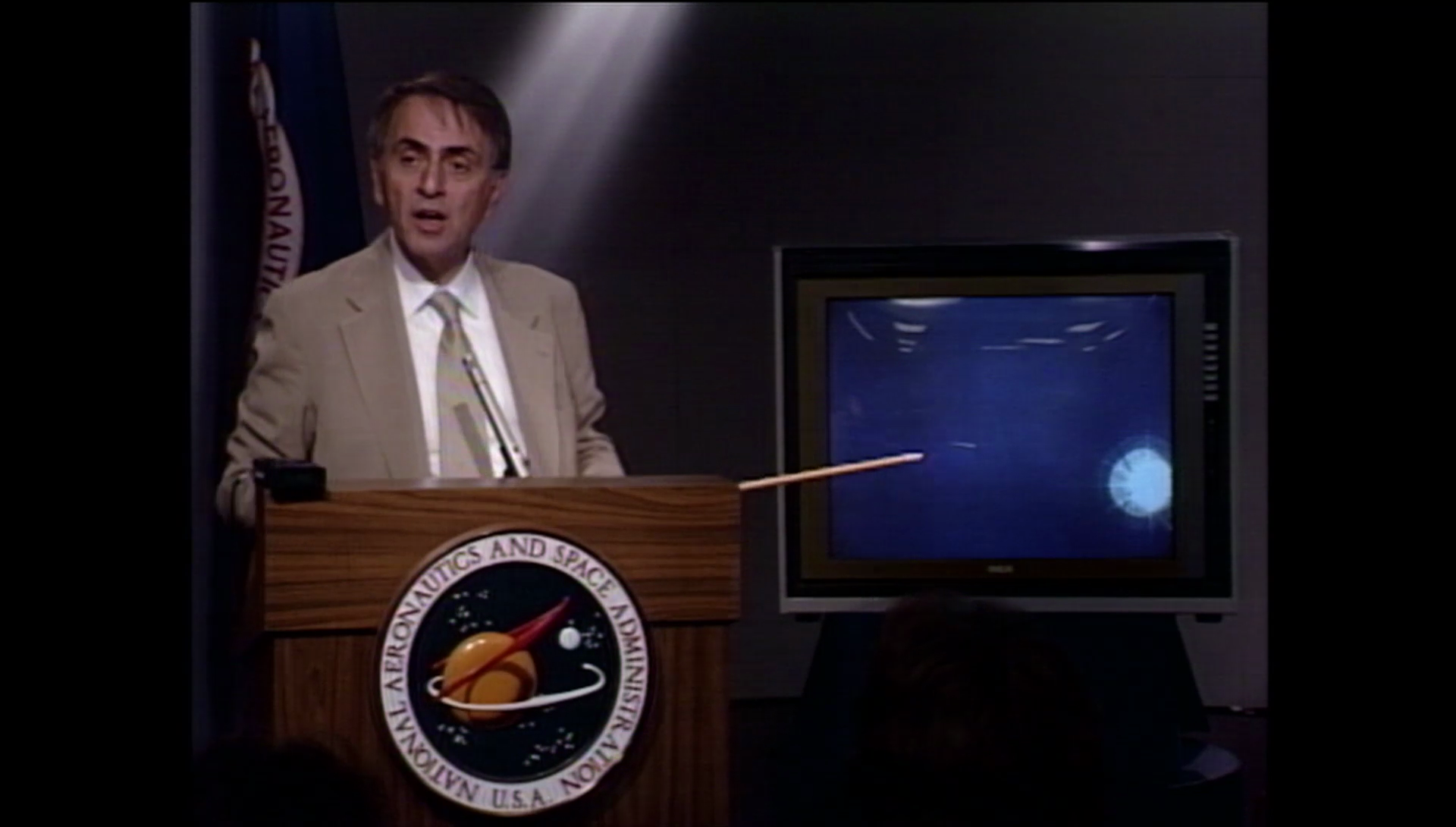 The Farthest
Earth in a Sunbeam