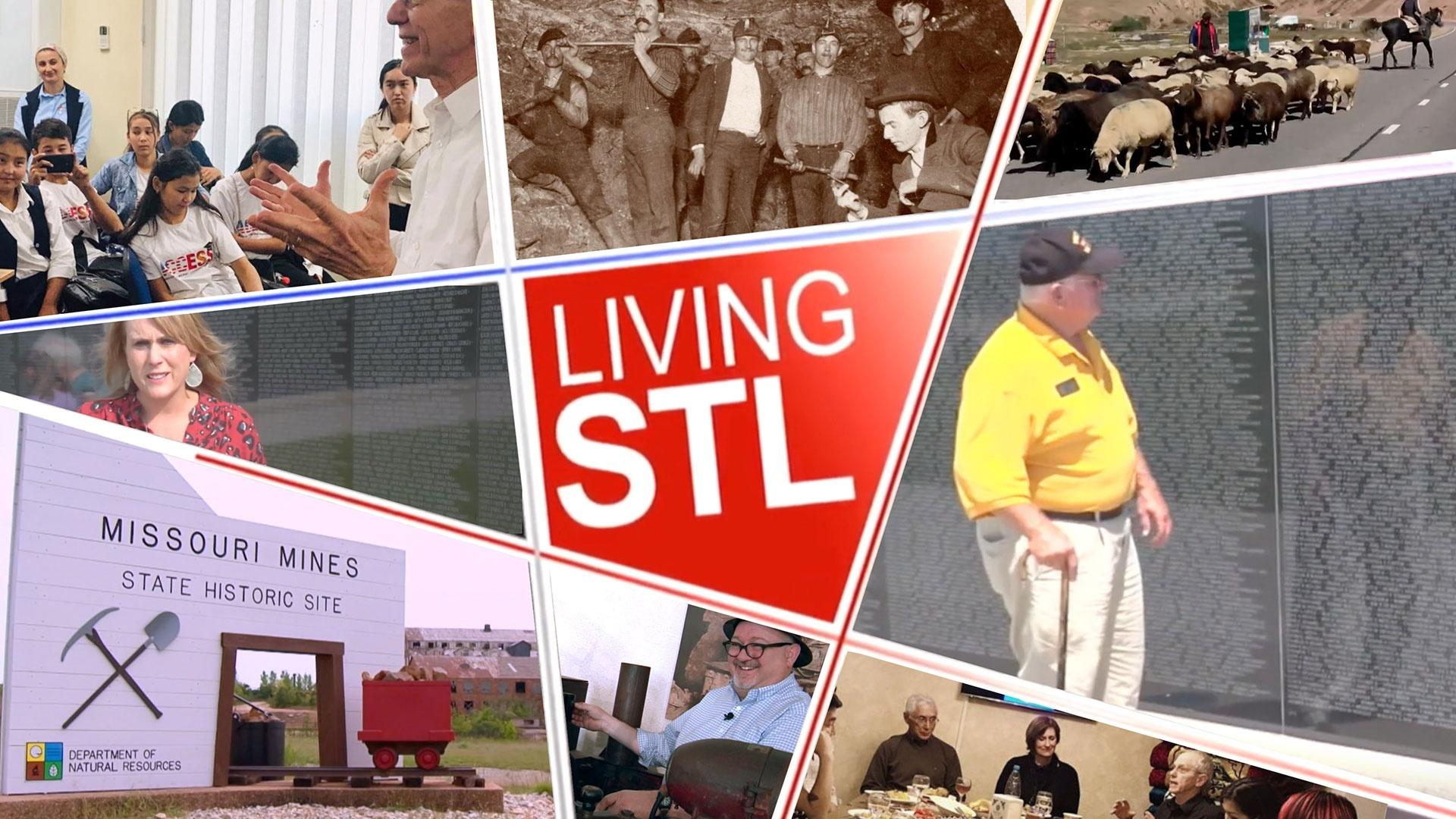 A St. Louis Story in Central Asia
The Nine Network’s documentary about a North County high school step team was shown to young audiences in Kyrgyzstan by director Frank Popper as part of a U.S. State Department cultural program; it’s a story that played well halfway around the world.

Vietnam Wall
In Perryville, Missouri, what started as an idea to honor veterans grew into a full-sized replica of the Vietnam Wall.