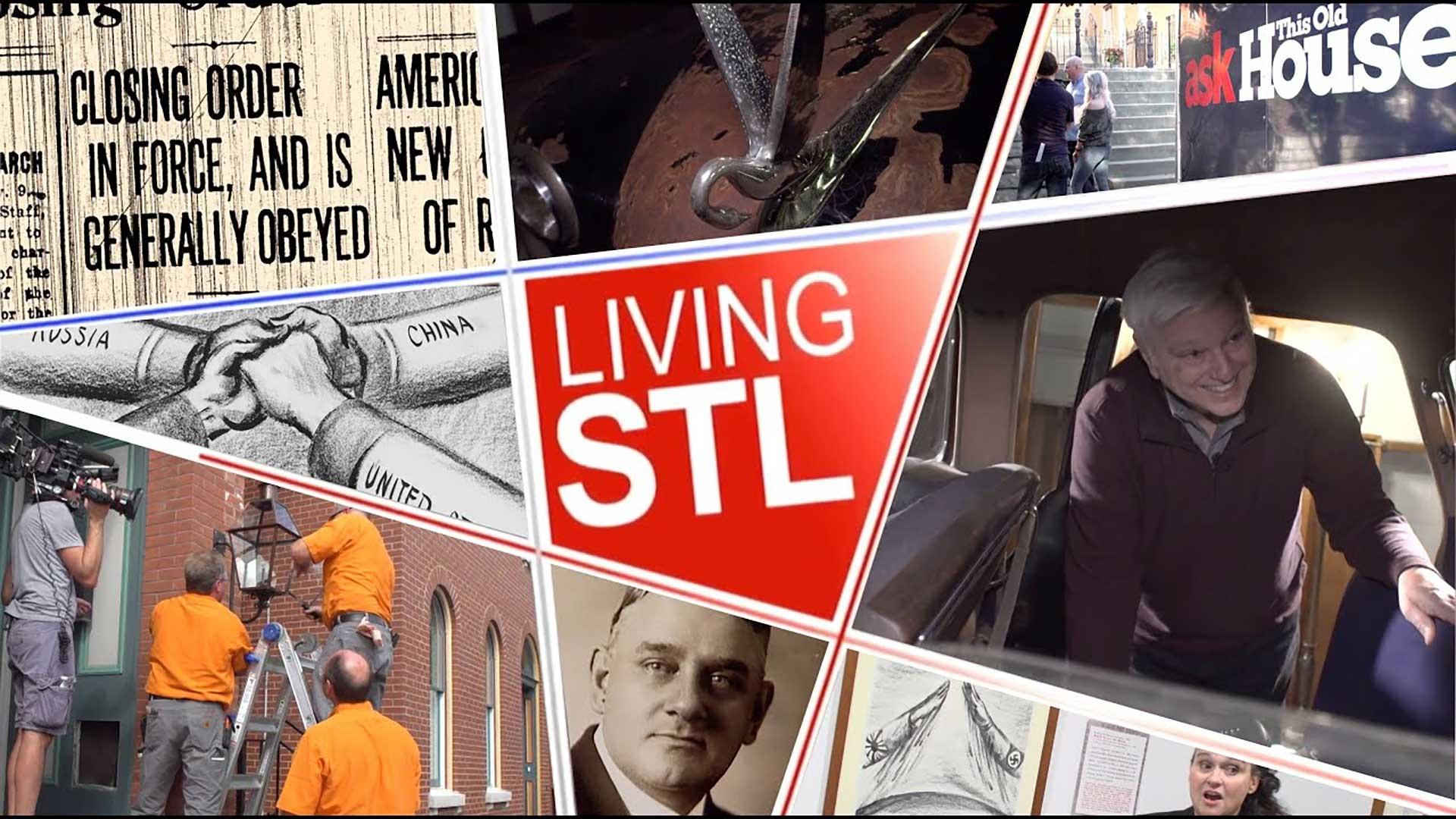 Ask This Old House
A look at the the PBS show’s crew in action as they produce a segment at a home in Lafayette Square.

Presidential Packard
A local classic car collector shows his 1949 Packard that was owned by the City of St. Louis and used to transport the mayor, visiting presidents, and Vice President Alben Barkley at his wedding in St. Louis.

St. Louis and the 1918 Flu
The story of how St. Louis took drastic measures during the outbreak of the 1918 flu to limit its spread.