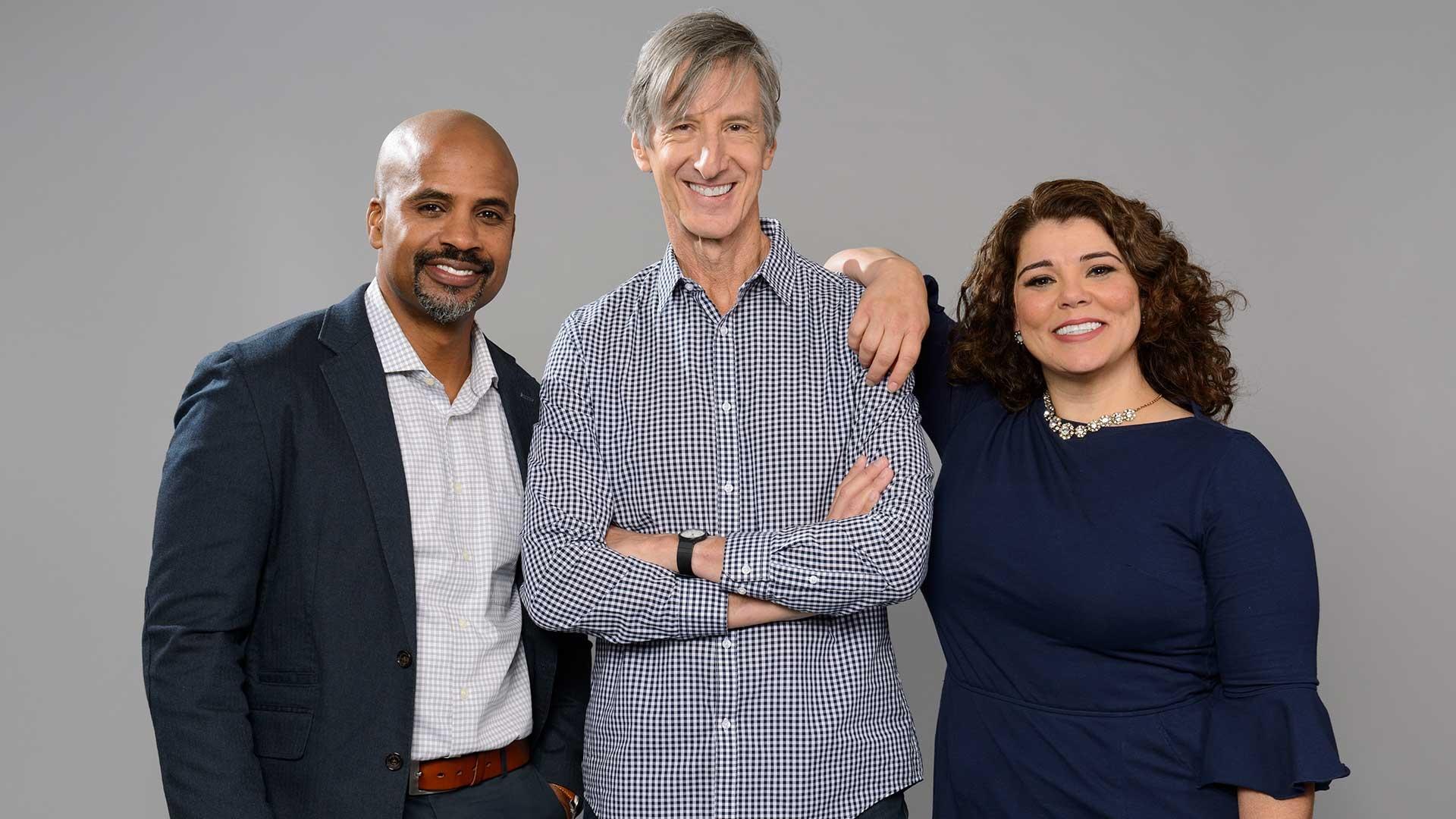 Presented by Georgia Public Broadcasting and produced by Retro Report, the series offers viewers a fresh perspective on current headlines, revealing their unknown—and often surprising—connections to the past. Retro Report on PBS premieres October 7 at 8:00 p.m. on Nine PBS.

In today’s 24-hour news cycle, with breaking headlines and all-news networks and online outlets constantly competing for attention, Retro Report on PBS aims to widen the discussion, revealing the story behind the story, in order to gain new insights and shed perspective on events that are still resonant today. Each episode will explore four distinct stories, together with a special weekly segment featuring the wit and wisdom of author and comedian Andy Borowitz.

Topics to be explored include how Colin Kaepernick’s bended knee during the national anthem was deeply rooted in the 1968 Summer Olympics in Mexico City protest, why the government spends nearly $50 million a year to care for approximately 100,000 wild horses thanks to an obscure law passed more than 50 years ago, how the modern-day recycling movement was fueled by a news story about a barge full of garbage in the 1980s and the tragic story behind why modern U.S. drug-approval laws are so strict.

Episode Two - Tuesday, October 8, 8:00 p.m.
Uncover crime evidence pulled from DNA websites. See how drug rules stem from a pill’s side effects. Learn.how a screen addiction cure is rooted in the past and why Americans are ambivalent about robots. Andy Borowitz objects to "no news."

Episode Three - Monday, October 14, 8:00 p.m.
Learn why crime witnesses fail to act. Meet a Naval officer who transformed the military. Psychedelic drugs like LSD are back in the lab. Follow the voyage of a trash barge that persuaded us to recycle. Andy Borowitz highlights lunar hoaxes.

Episode Four - Tuesday, October 15, 8:00 p.m.
Hear how President Trump is taking on the press with a time-tested strategy. Learn the origins of vaccine fears. Discover the story behind free agency, and a law that was meant to rescue wild horses. Andy Borowitz bemoans the no-apology apology.

Episode Five - Monday, October 21, 8:00 p.m.
Learn how texting could reduce suicides. See why surrogate parenthood is still being shaped by Baby M. Shine a light on lead, banned but not gone. Climate help may come from the Cold War. Andy Borowitz recalls a flaming river.

Episode Six - Tuesday, October 22, 8:00 p.m.
Discover the lessons from a 1970s public housing experiment. Understand the roots of newborn testing. Explore head injuries in pro sports. See why too few people, not too many, is a problem. Andy Borowitz takes on Space Force.

Episode Seven - Monday, October 28, 8:00 p.m.
Learn how risks are measured after Challenger. Understand immigration controversies that echo the past. Learn the truth about a lawsuit over hot coffee and the origin of special ops forces. Andy Borowitz tackles TV bullying.