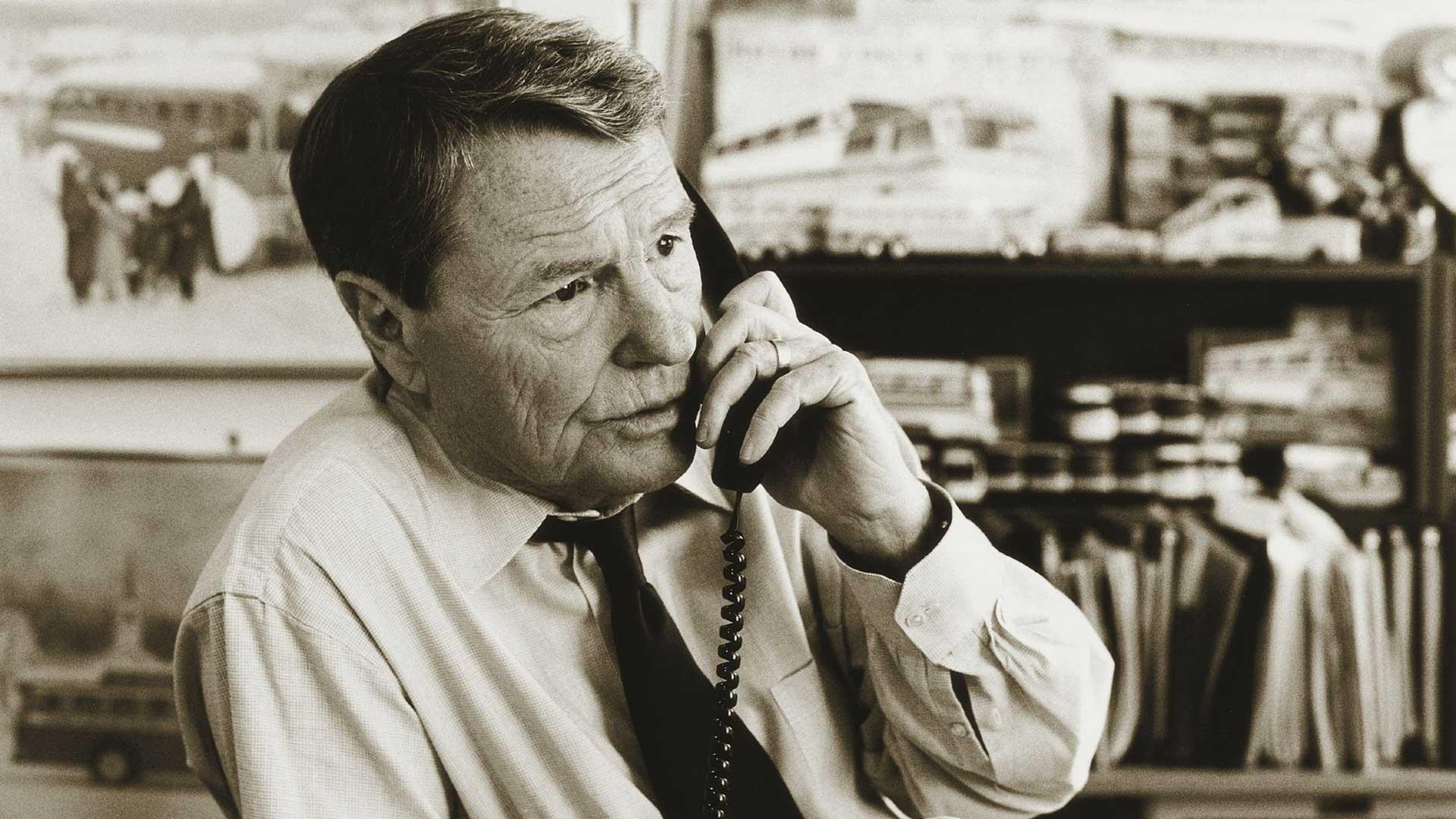 The Passing of a Giant in Journalism

PBS NewsHour cofounder Jim Lehrer, who served as anchor for 36 years before retiring in 2011, was a giant in journalism. He was known for his tenacity and dedication to simply delivering the news, died January 23, at the age of 85.

As an anchor of several iterations of the NewsHour, Lehrer reported the news with a clear sense of purpose and integrity, even as the world of media changed around him.

Judy Woodruff, anchor and managing editor of PBS NewsHour, said he was a mentor to her. “I’ve looked up to him as the standard for fair, probing and thoughtful journalism,” she said. Robert Costa of Washington Report said on Twitter, “I will miss him, particularly the love of country and politics he brought to everything he did.”

Lehrer and his journalism partner Robert MacNeil’s approach to reporting the news became known as “MacNeil-Lehrer style of journalism.” Their approach helped lay the foundation for modern public media reporting.

The nine tenets that governed his philosophy included the assumption that “the viewer is as smart and caring and good a person as I am,” that “there is at least one other side or version to every story,” that separating “opinion and analysis from straight news stories” must be done clearly and carefully, and last but not least: “I am not in the entertainment business.”

Jim Lehrer: A Look Back at a Career in Journalism 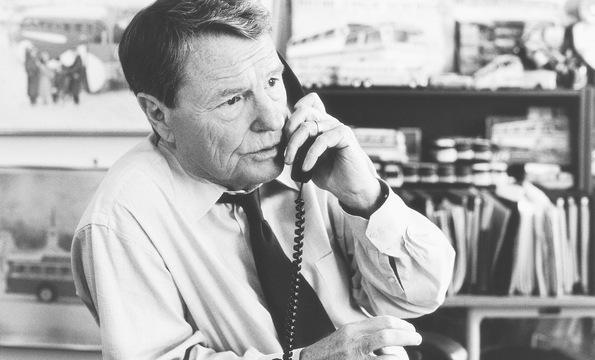 PBS NewsHour
Jim Lehrer: A Look Back at a Career in Journalism 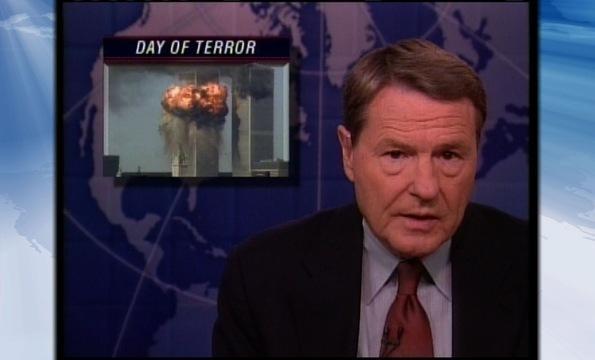 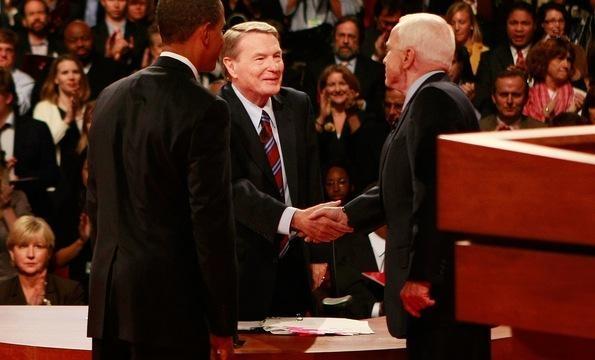 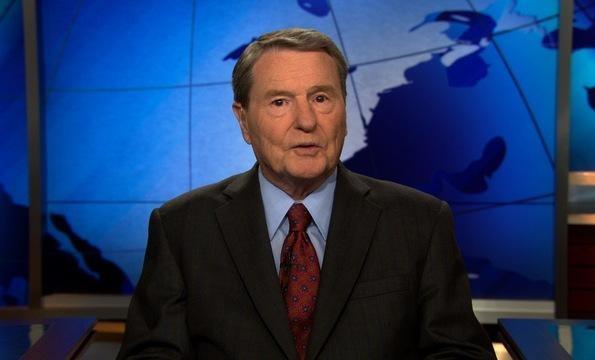 PBS NewsHour
Jim Lehrer: 'Time Has Arrived' to Step Back From D 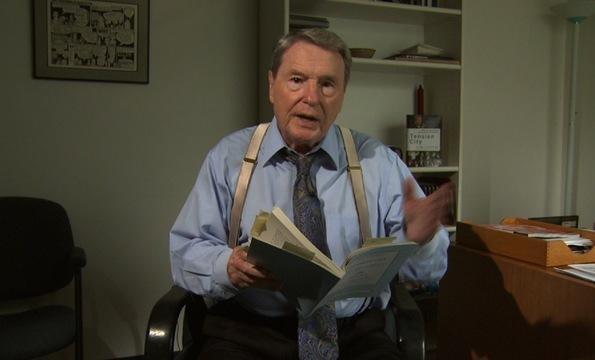