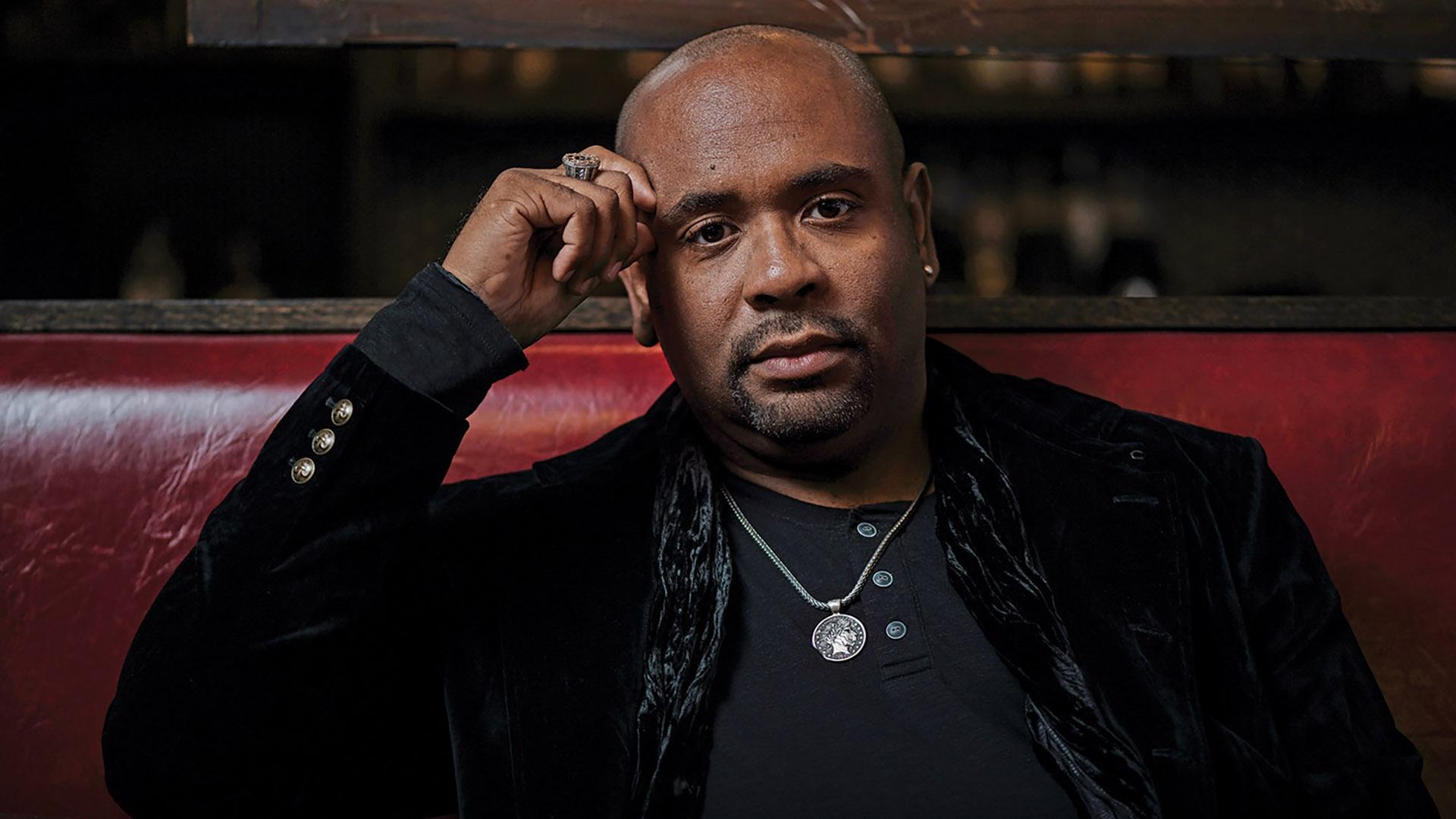 David Steward II, chair of the Nine Network's board of directors and founder of Lion Forge, a St. Louis-based media company, is one of the producers of Hair Love, which was nominated for an Academy Award® for Best Animated Short Feature. Hair Love centers around the relationship between an African American father, Stephen, his daughter, Zuri, and her hair. View Hair Love on YouTube.

A Frontline episode we aired in November has been nominated for an Academy Award® in the Documentary Feature category. For Samais an unforgettable story that unfolds as a love letter from a young Syrian mother (the filmmaker) to her daughter about her journey during five years of war in Aleppo.

An intimate yet epic journey into one young mother’s experience of the Syrian conflict.