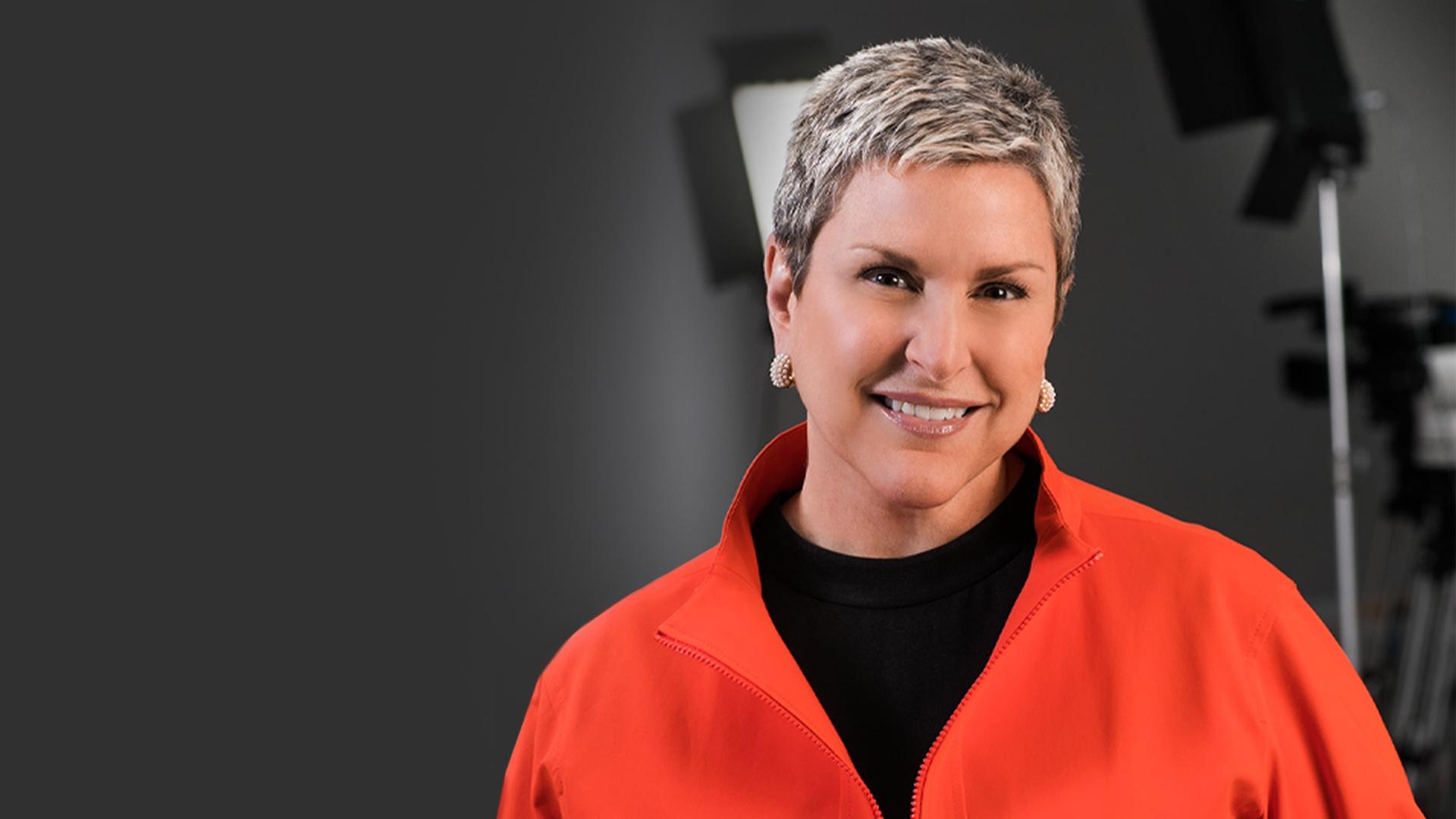 St. Louis, MO — February 6, 2020 - Amy Shaw is the new President and CEO of the Nine Network. She is the first woman to lead the station in its 65-year history.

Shaw has served as Interim President and CEO since the untimely passing of previous President and CEO, Jack Galmiche, in April 2019. In her interim role, she oversaw management of the station while simultaneously continuing her responsibilities as Senior Vice President and Chief Content Officer.

"After a rigorous and extensive nationwide search, we are proud to announce that Amy Shaw will be taking the helm of the Nine Network," David Steward II, chair of the Nine Network Board of Directors, said in a prepared statement announcing the hiring. "She has done exceptional work as interim CEO and we are excited for her to lead the station.”

Shaw is recognized as a national leader in the public television system. Her leadership and vision continue to play a key role in Nine’s national recognition as an innovative, forward-thinking station.

Shaw has an exemplary track record since joining Nine in 2003. She led numerous initiatives creating durable change not only in St. Louis, but in communities across the country, including Facing the Mortgage Crisis, public media’s response to the 2008 national financial crisis. She currently spearheads American Graduate, a groundbreaking public media initiative that rallies communities to improve outcomes for youth and address growing the region’s talent pipeline. In 2017, Shaw oversaw the creation of the nationally distributed Community Engagement Guidebook, now used by public media organizations across the country to create sustained and measurable impact.

Shaw believes that all public media stations should be relevant and essential community institutions using their power to bring communities together. She will continue to build on Nine’s local accomplishments and national reputation as an industry leader and is deeply committed to the success of the Nine Network and the greater St. Louis region.

“I’m so proud and fortunate to work with such a dedicated team at Nine, our extraordinary board of directors, and the amazing talent in the public media industry. To lead the public television station that I grew up watching, in the community that raised me, is an honor greater than words can express,” Shaw said after being named President and CEO. “I’m grateful for what I learned from my mentor, Jack Galmiche. As he, too, believed, I know Nine can, and will, play a role in reshaping St. Louis’ future.”

Prior to her 17 years at Nine, Amy worked at WSIU in Carbondale, IL, where she began her career in public media. Amy earned her bachelor's degree from Bradley University in Peoria, IL, and a Master of Arts from Southern Illinois University in Carbondale, IL. Shaw was an inaugural 2015 Eisenhower Zhi-Xing Fellow, and remains active in the fellowship program, spending a month in China to advance bilateral dialogue and understanding between China and the United States. She was a member of the 2012-13 class of Leadership St. Louis and has served on numerous local and national boards. She currently serves as the vice-chair of the FOCUS St. Louis board and is the chairperson of the Webster University School of Communications Advisory Board.