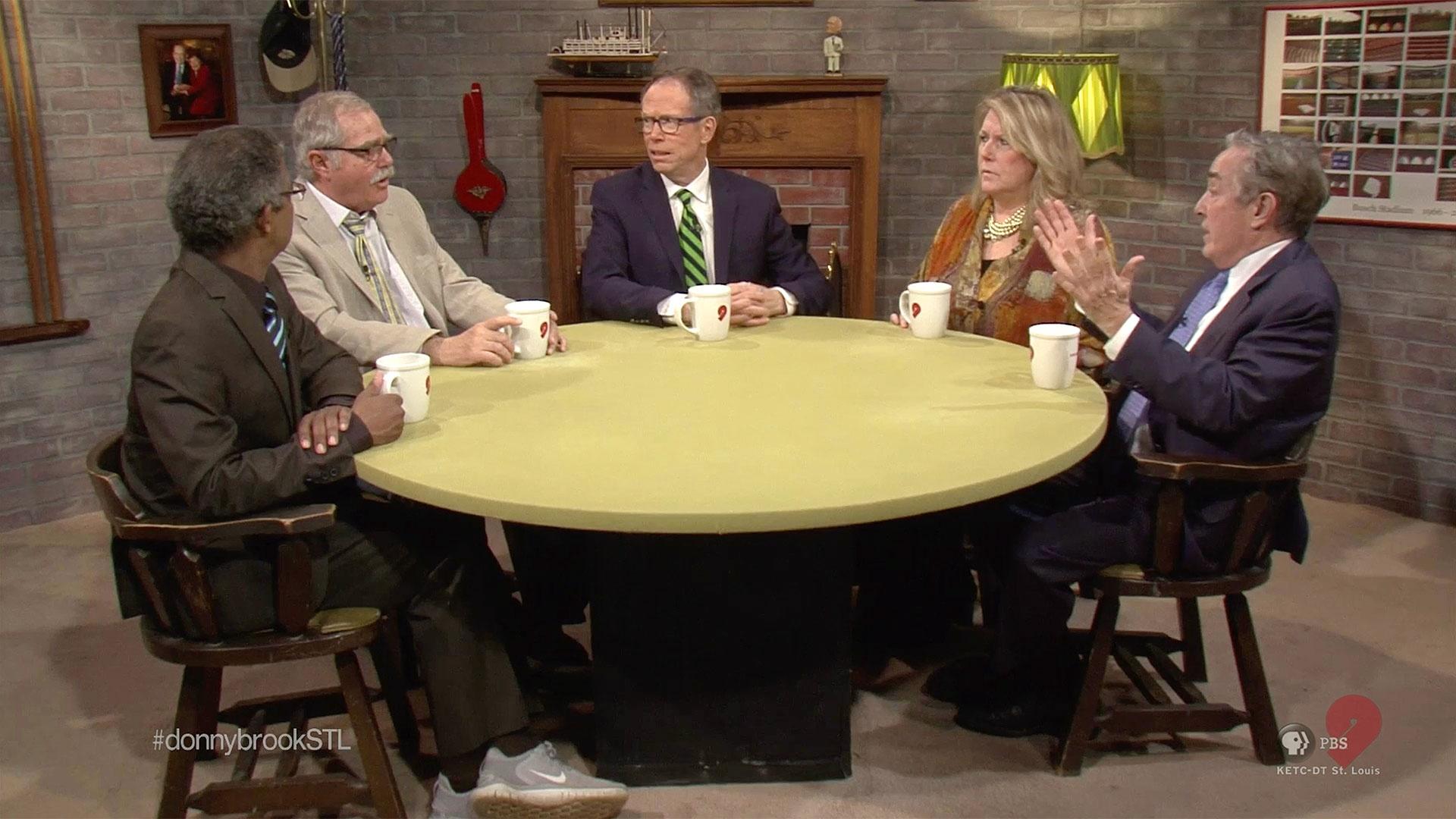 On Donnybrook this week, a pretty strong debate broke out around the table about the Blues not having a home game for “Hockey Is For Everyone” night. The regulars also discuss John Rallo’s sentencing as a part of the Steve Stenger scandal, Prop P running out of money, the growth of New Town in St. Charles, and a few other topics!