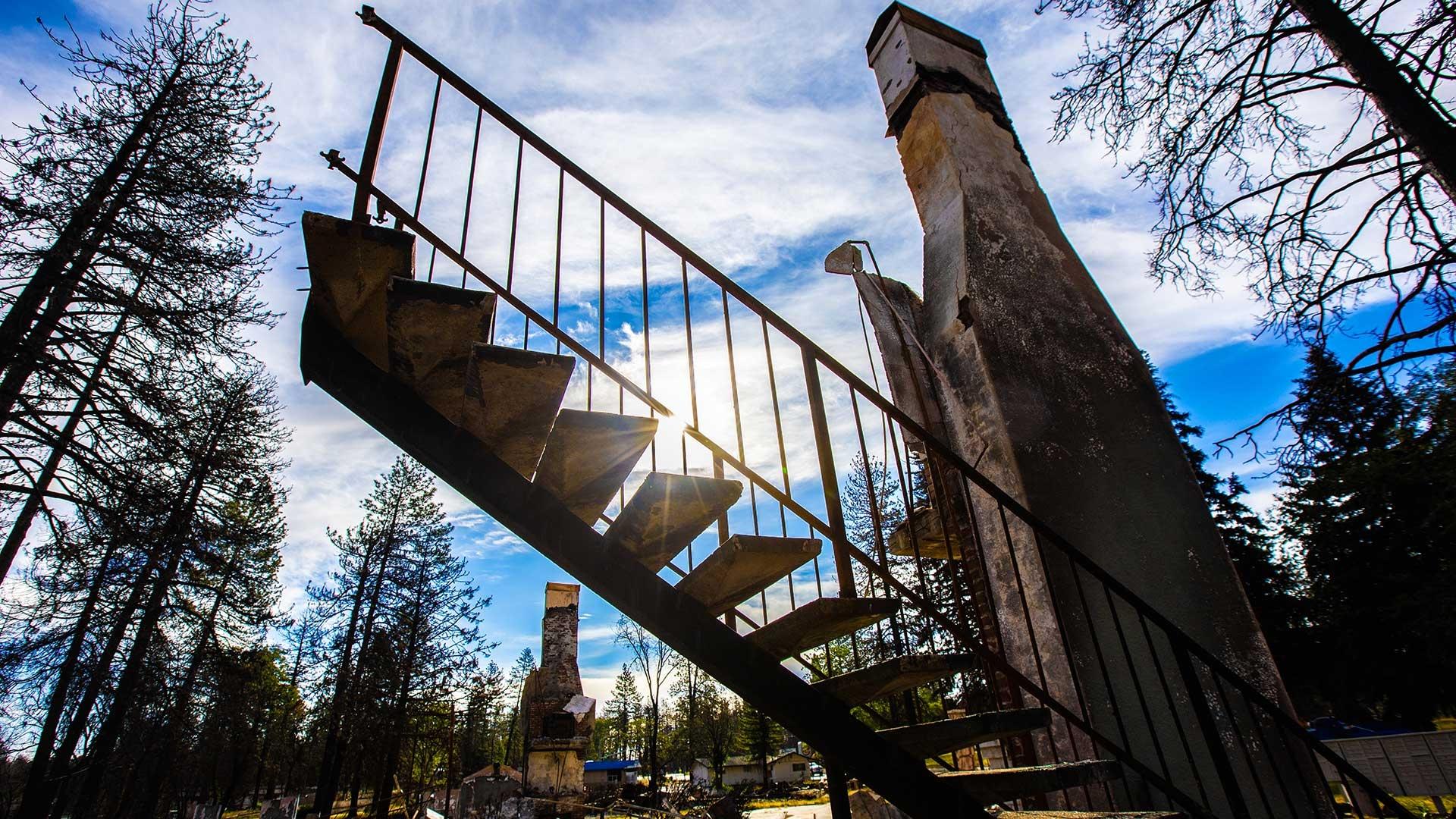 The team is in Paradise, California, the site of the most damaging and deadly wildfire in American history, to work with several families to rebuild their homes and their lives in the aftermath of this disaster.

Paradise | Paradise Lost - Saturday, February 1 at 5:00 p.m.
A year after California's worst wildfire, the people of Paradise are still clearing the devastation. About 90% of the homes were lost. Kevin, Tom, and Richard meet three families determined to rebuild according to the wildland urban interface codes.

Paradise | Out of the Ashes - Saturday, February 8 at 5:00 p.m.
Joe the homeowner fabricates a stone hearth. Richard learns about automatic sprinkler systems. Kevin sees a simulator that shows how the Camp Fire spread. Tom inspects a vent that's designed to resist embers. Another project gets the green light.

Paradise | No Pain No Gain - Saturday, February 15 at 5:00 p.m.
Luke and Crystal are moving in. Kevin visits a fire test lab. Jose and Anna's house gets roof shingles. Mark installs a stone veneer at Avonlea and Joey's house. Kevin tours farms around Paradise. Jenn meets an architect who designed a town memorial. 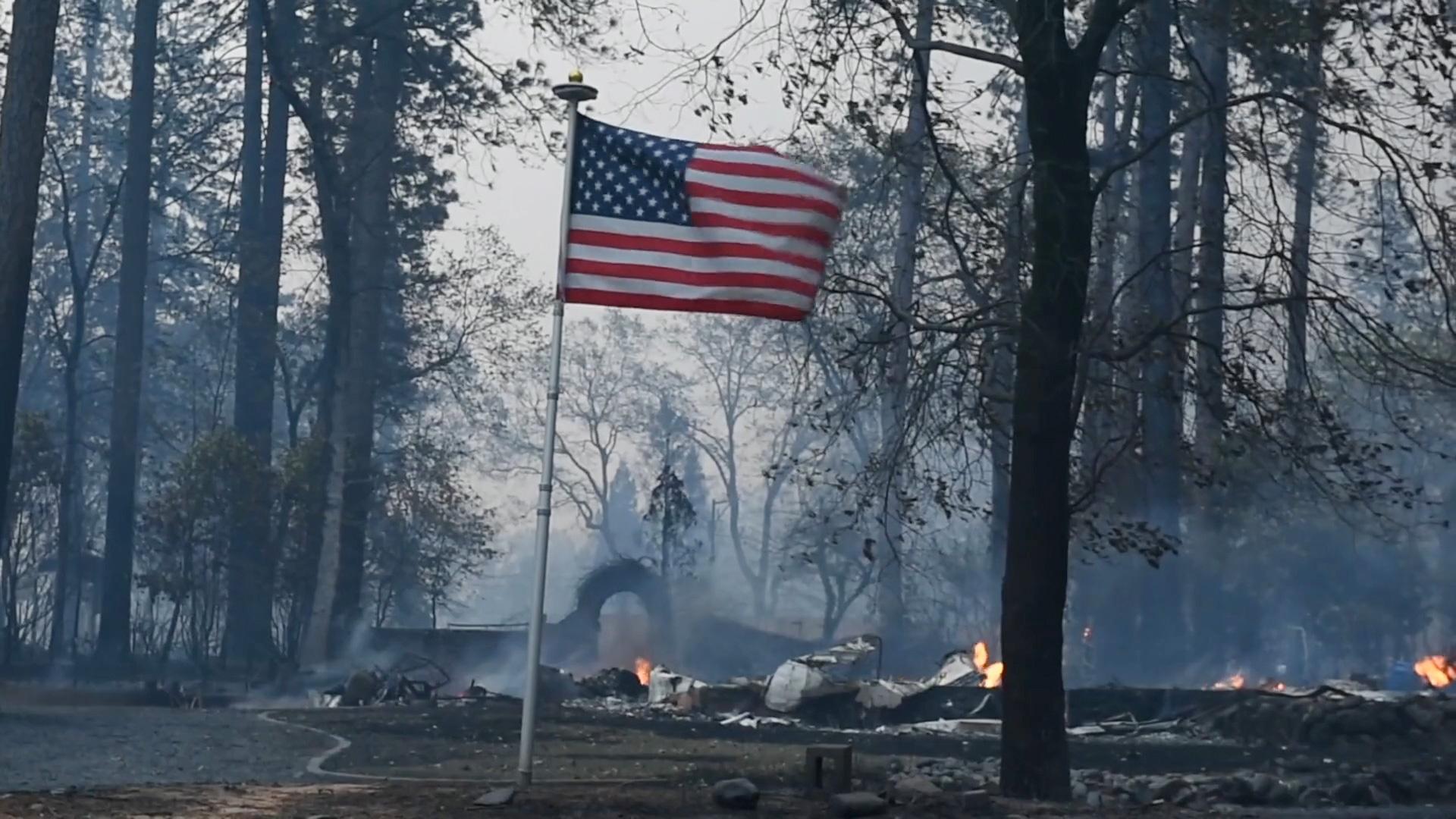 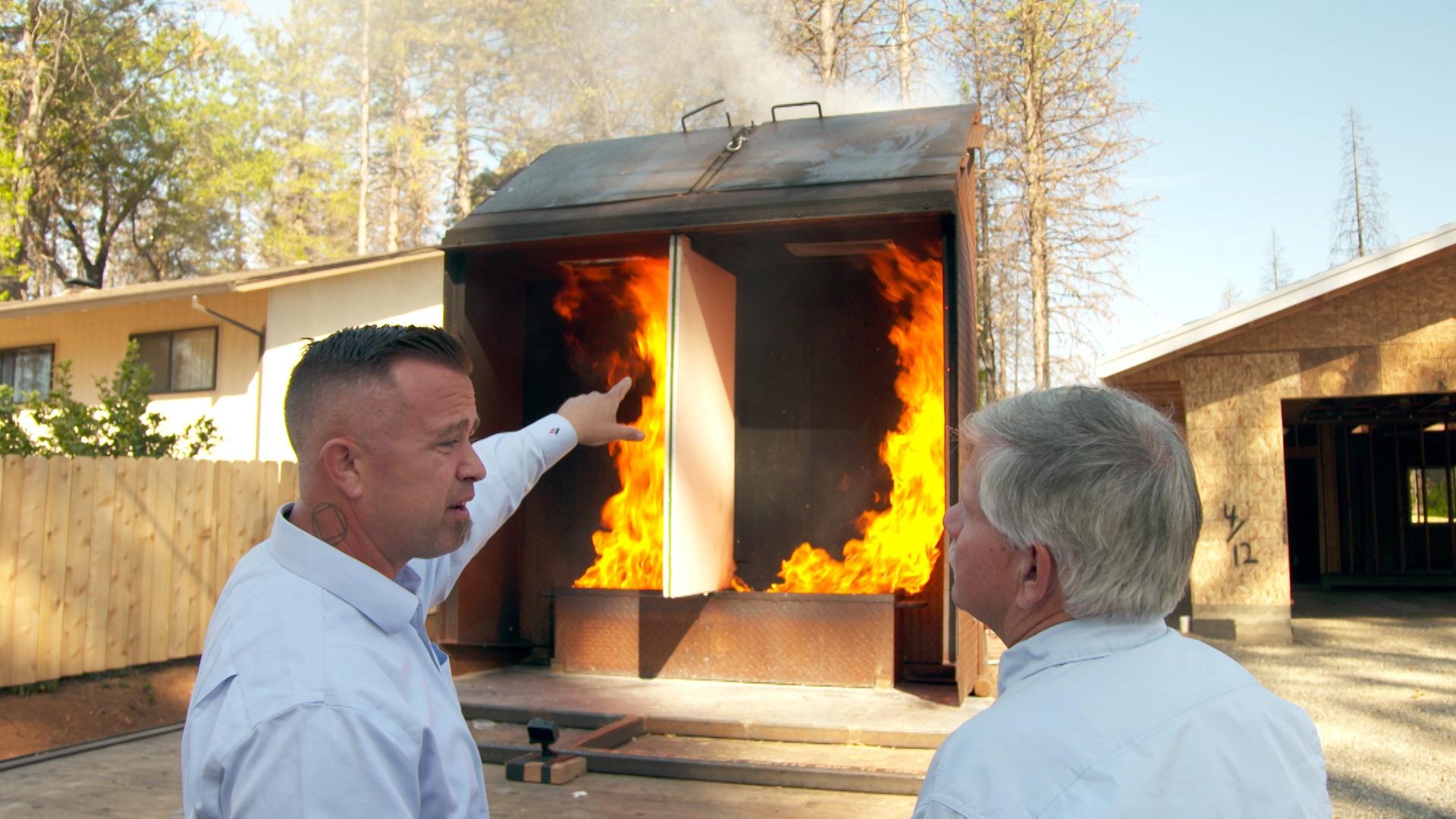 This Old House
Out of the Ashes | Paradise Rebuilds