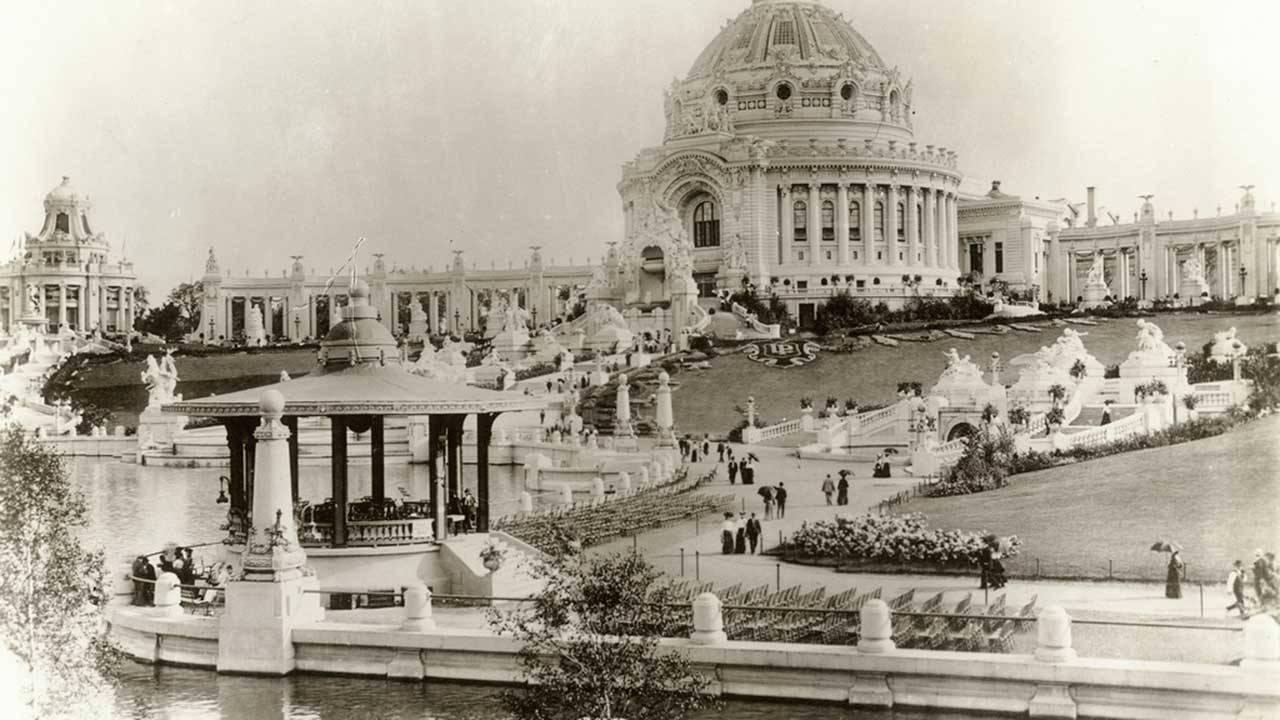 An intimate and unique look at the 1904 World's Fair in St. Louis told in the words of those who were there to experience it firsthand. With a wide range of events and attractions that included the first ever Olympic games on American soil, the first Ferris wheel, and a special appearance by the legendary Geronimo, this remarkable and extravagant fair would mark the beginning to what President Theodore Roosevelt would refer to as "the American century." Jim Kirchherr, Nine Network’s senior director of content, wrote the introduction and closing for this 2004 film.

Contribute by selecting a special "thank you" gift!