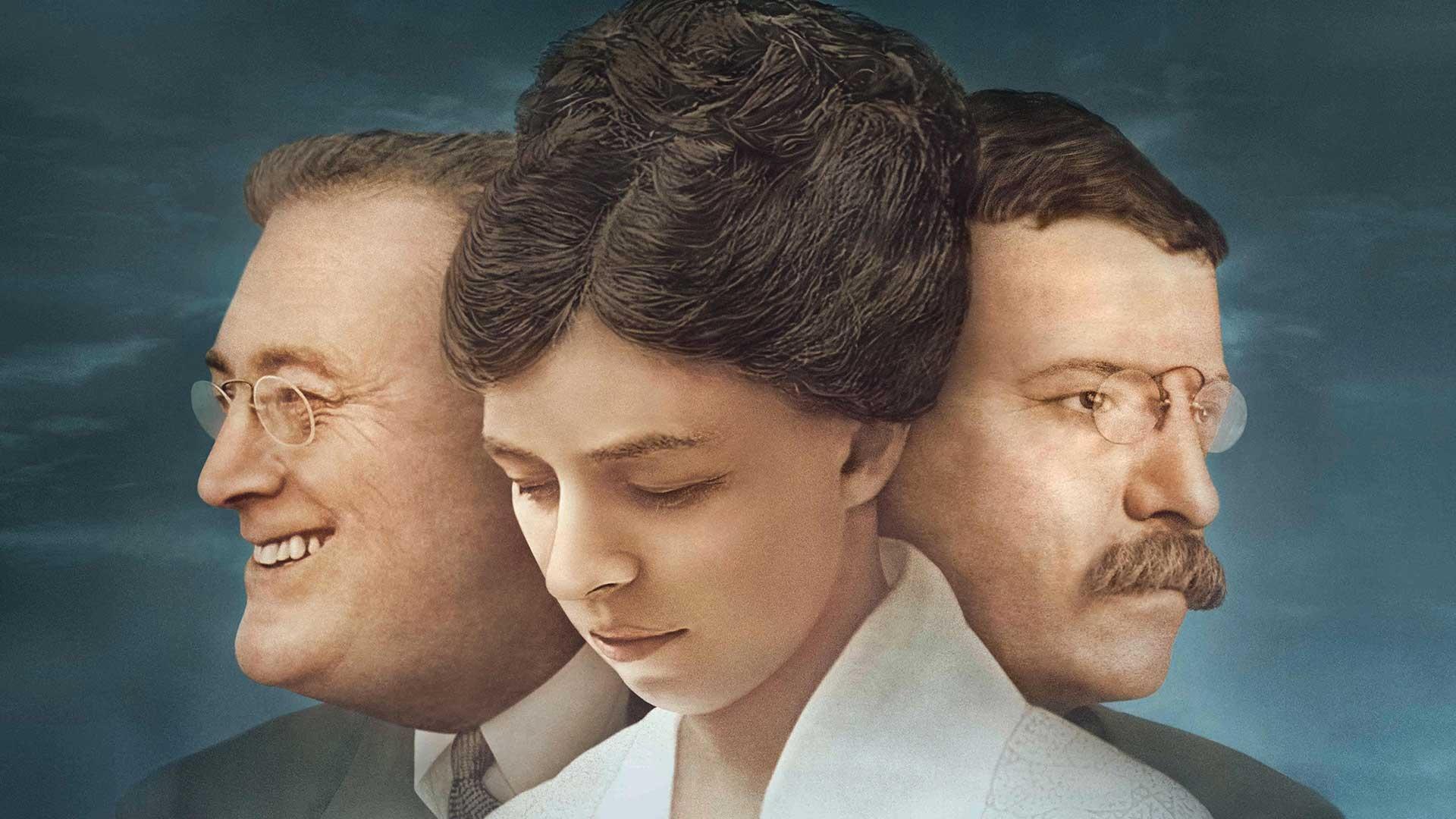 The Roosevelts: An Intimate History chronicles the lives of Theodore, Franklin and Eleanor Roosevelt, three members of the most prominent and influential family in American politics. It is the first time in a major documentary television series that their individual stories have been interwoven into a single narrative This seven-part, fourteen hour film follows the Roosevelts for more than a century, from Theodore’s birth in 1858 to Eleanor’s death in 1962.

Stream on the PBS Video App or online now.

The Roosevelts: An Intimate History on Nine PBS