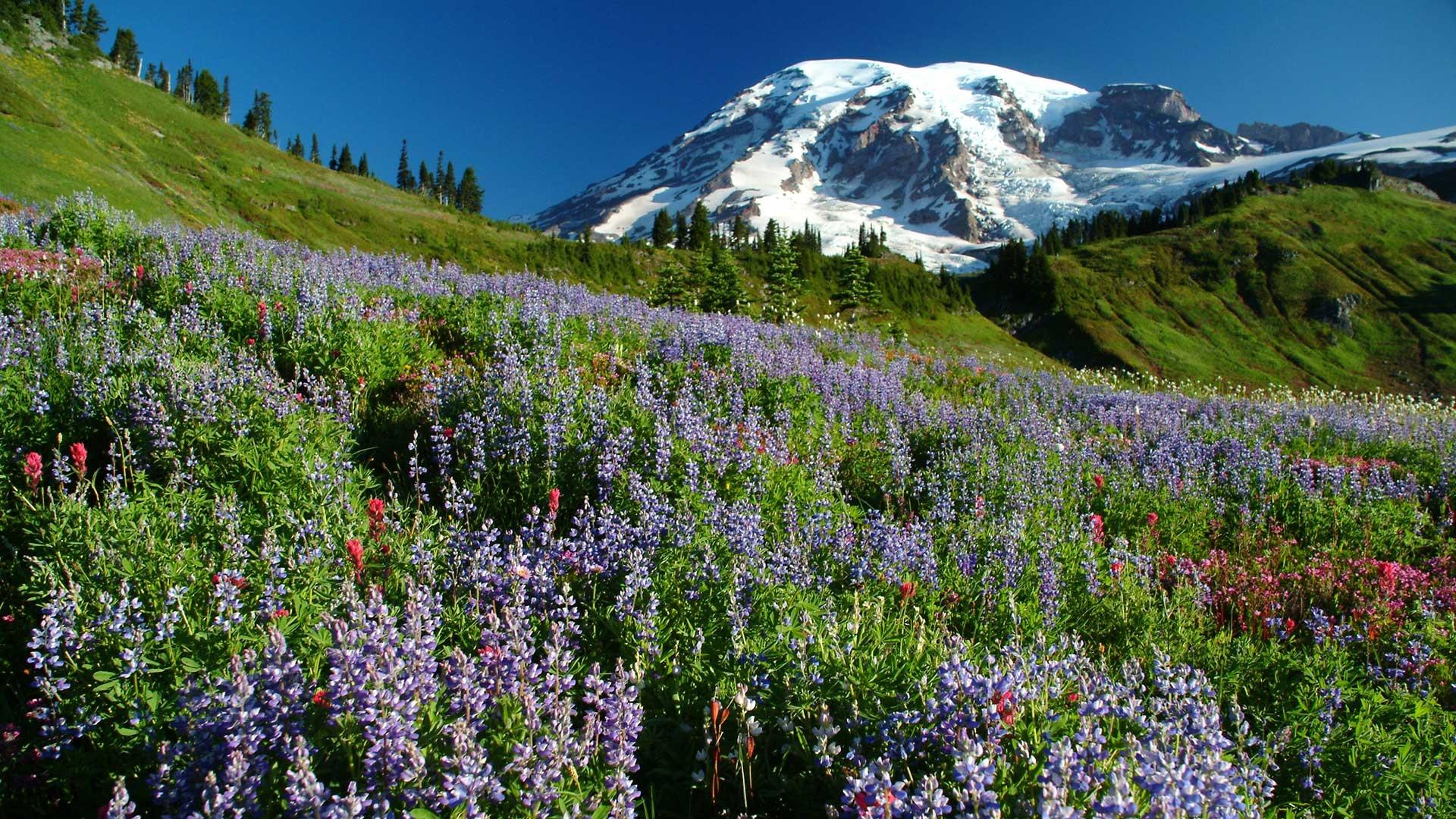 This six-part documentary series directed by Ken Burns and co-produced with his longtime colleague, Dayton Duncan, who also wrote the script, is the story of an idea as uniquely American as the Declaration of Independence and just as radical: that the most special places in the nation should be preserved, not for royalty or the rich, but for everyone.

Stream the best of PBS.