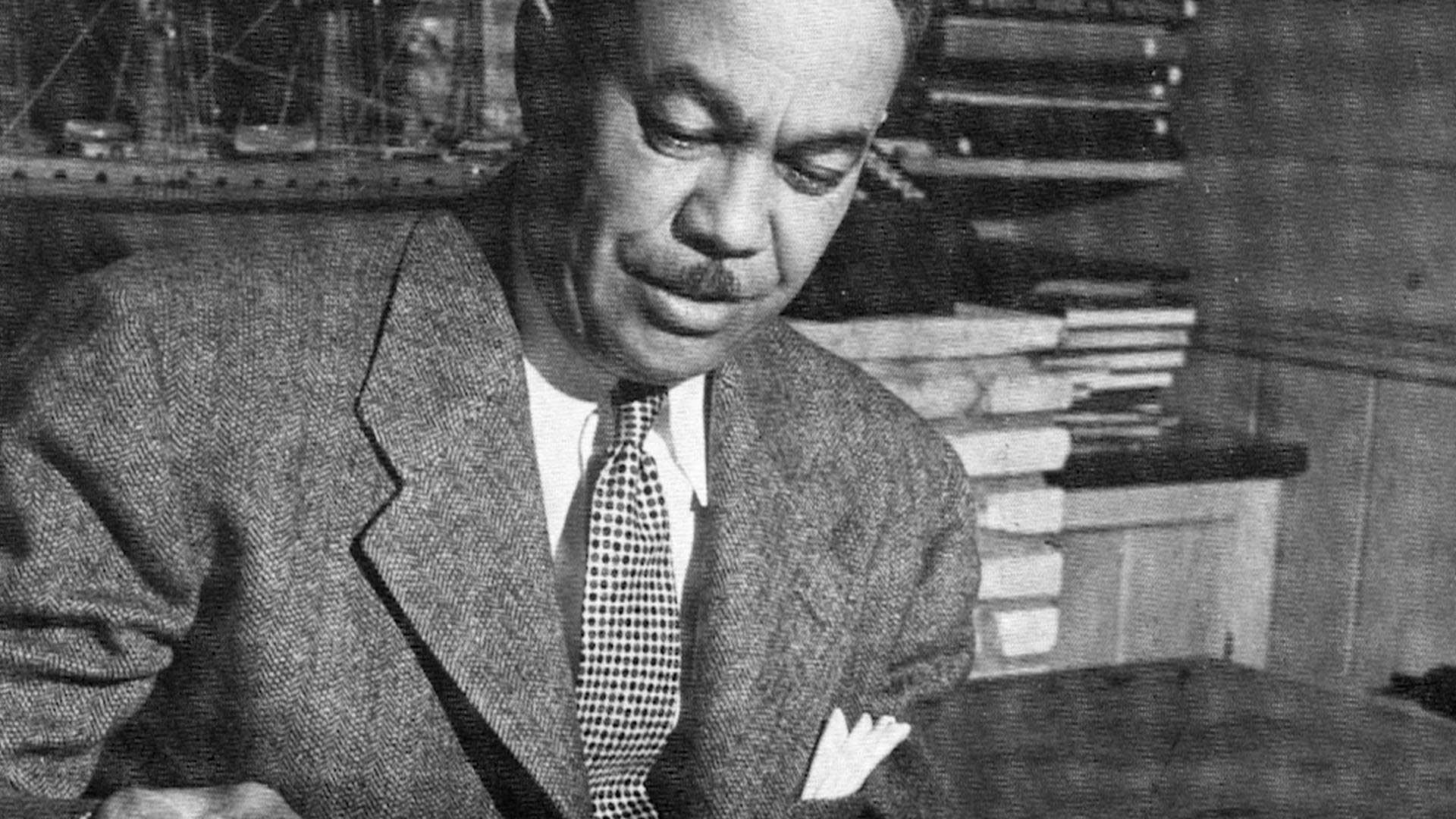 Documentaries and special programs commemorate the contributions and culture of African-Americans.

Independent Lens: Cooked: Survival by Zip Code
Monday, February 3, 9:00 pm
The effects of the July 1995 Chicago heat wave claimed the lives of more than 700 mostly poor, elderly and African American residents. This story of life, death and the politics of crisis in an American city reveals the less newsworthy, but long-term, issues of pernicious poverty, social isolation and racism.

The Long Shadow
Sunday, February 23, 4:00 pm, and Wednesday, February 26, 10:00 pm
When a daughter of the South, director Frances Causey, sets out to find causes for the continuing racial divisions in the U.S., she discovers that the politics of slavery didn’t end after the Civil War. In an astonishingly candid look at the history of anti-black racism in the U.S., the film traces the imposition of white privilege and its ultimate manifestation: slavery.

Independent Lens: Always in Season
Monday, February 24, 9:00 pm
In August 2014, African American teenager Lennon Lacy was found hanging from a swing set in Bladenboro, NC. His death was ruled a suicide, but Lennon’s mother, Claudia, believes her son was lynched. Claudia’s fight for justice intersects with stories of other communities experiencing the lingering impact of more than a century of lynching African Americans.

Hollywood's Architect: The Paul R. Williams Story
Friday, February 28, 10:00 pm
This documentary, narrated by actor Courtney B. Vance, tells the story of African American architect Paul R. Williams as he defied the odds to become one of the most notable architects in history. His fortitude and talent led him to design iconic homes and buildings for movie stars and moguls, in spite of personal tragedy and racial prejudice.

This feature first appeared in the January/February 2020 issue of nineMagazine.

Discover the man behind the legend with never-before-seen footage and rare photos. 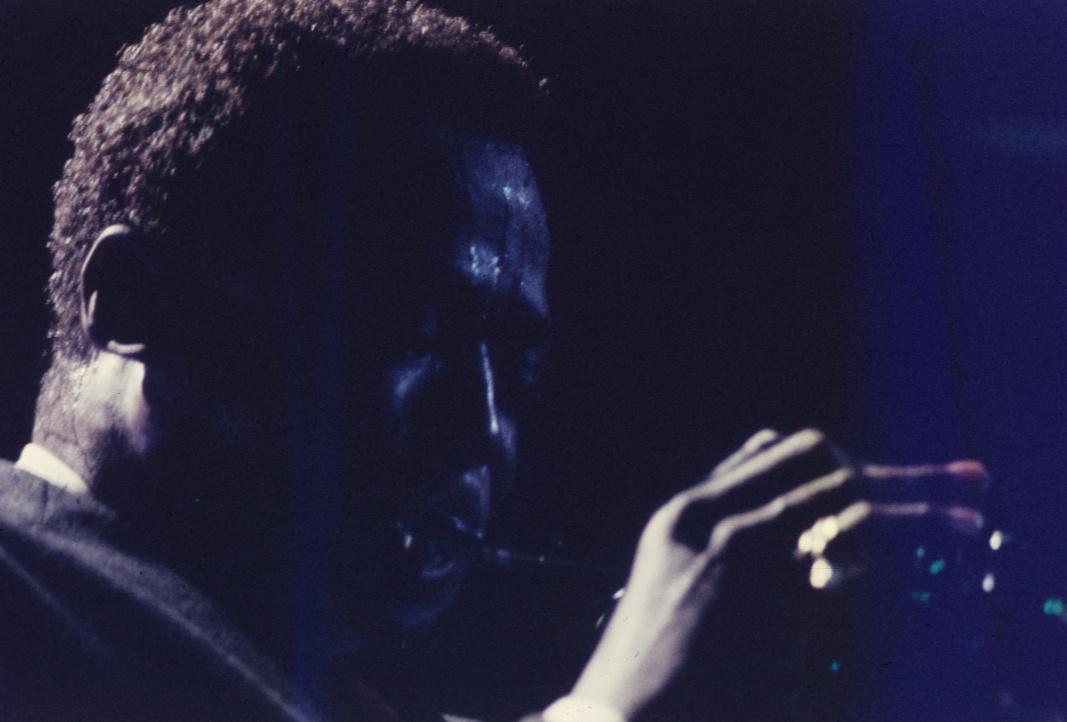 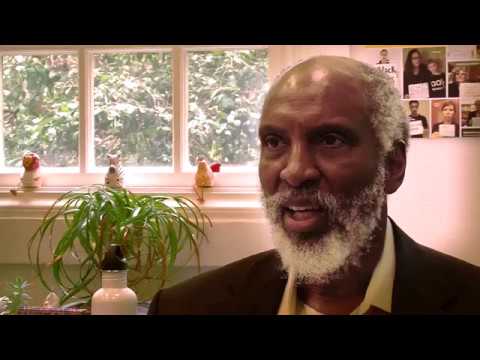 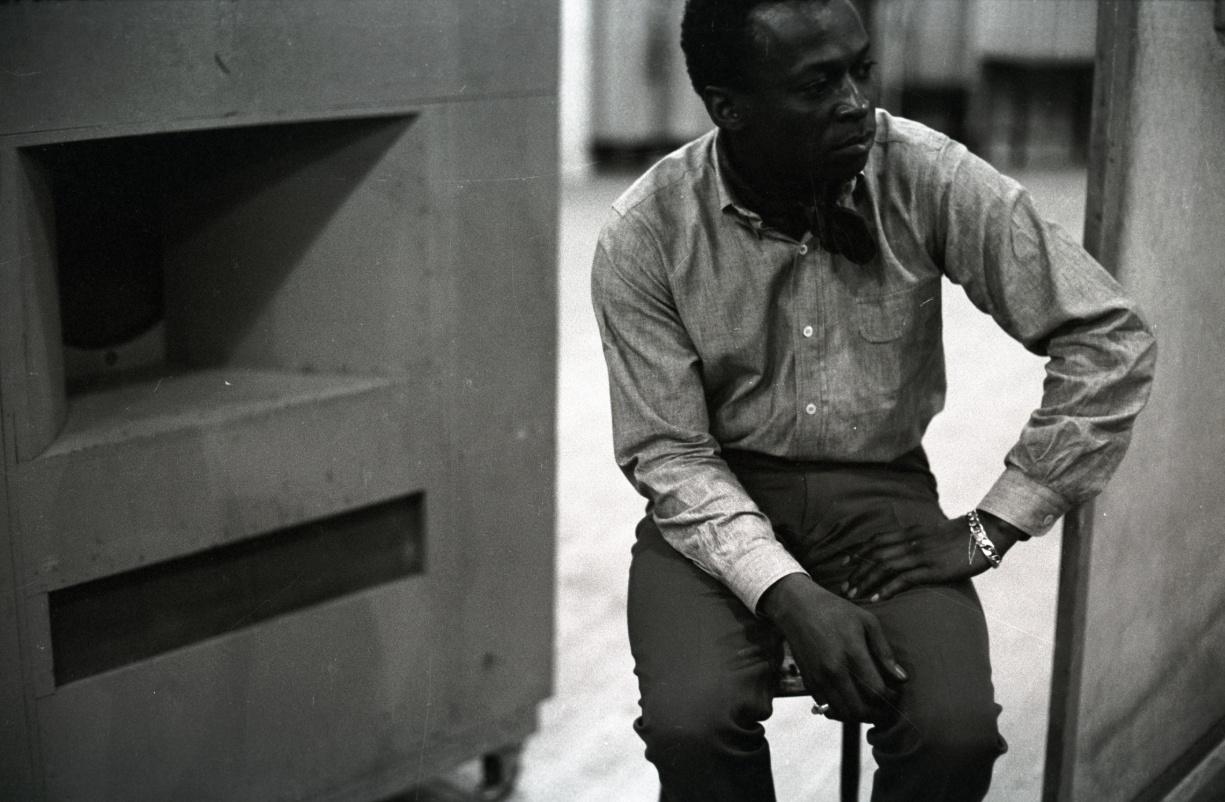