This hour-long Nine Network special tells the human stories behind the progressive vision that mid-century modern architecture ushered in after World War II.

With masterworks like Council Plaza's Flying Saucer to the Climatron, the Gateway Arch, and the Saint Louis Abbey and Priory School, along with the role of Washington University in St. Louis, the region became a hotbed of modernist architecture. Nationally renowned architects, like Ralph Fournier and Richard Henmi, are interviewed as well as historians and advocates of saving and celebrating these mid-century modern structures.

Contribute and select a special "thank you" gift! 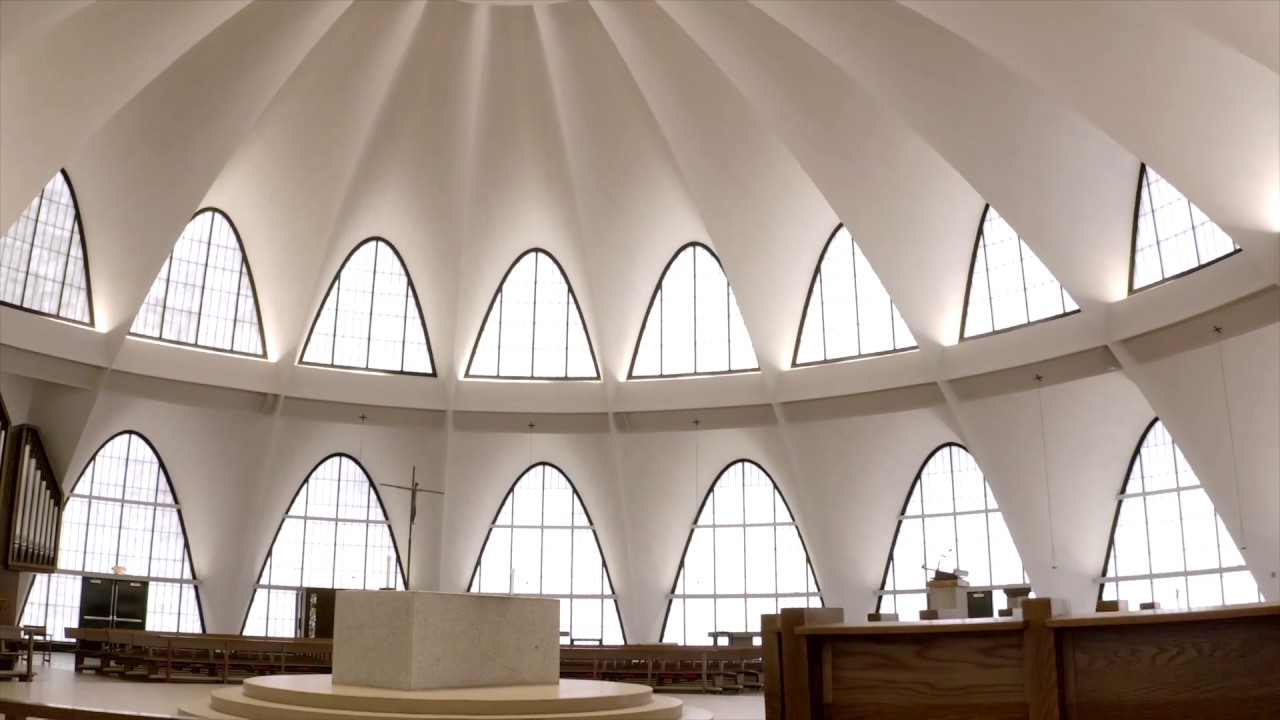 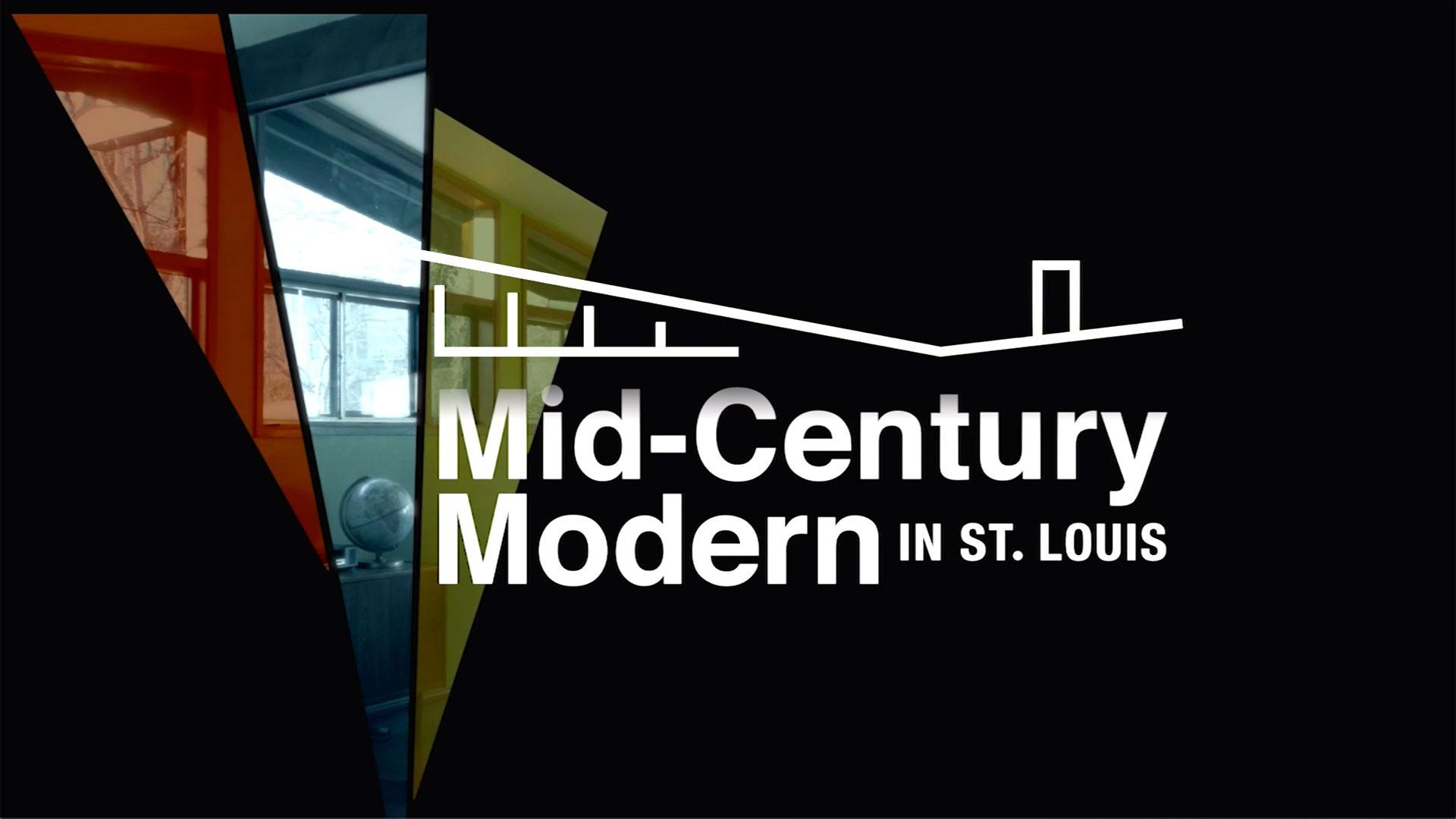 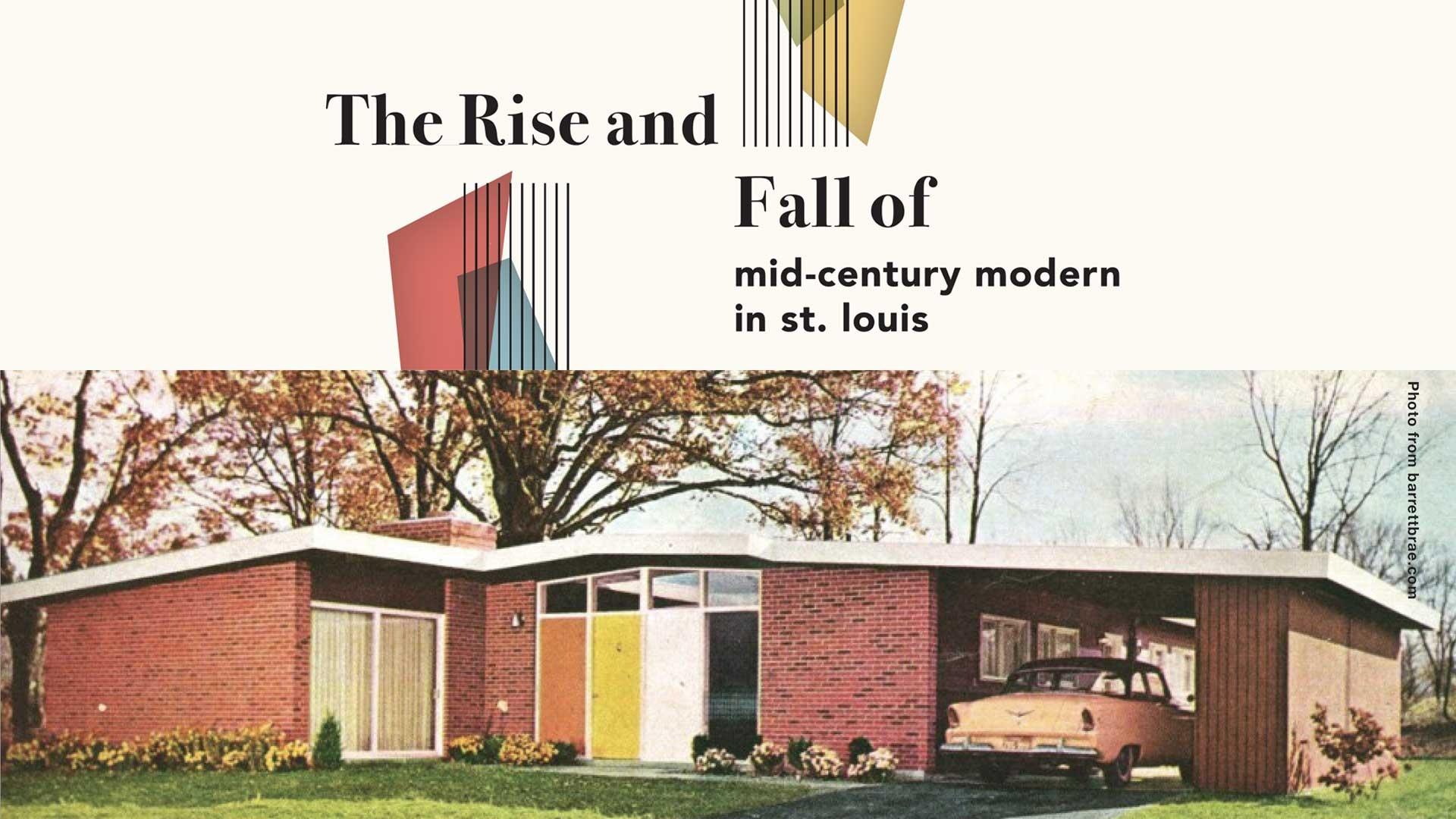 The Rise and Fall of Mid-Century Modern in St. Louis 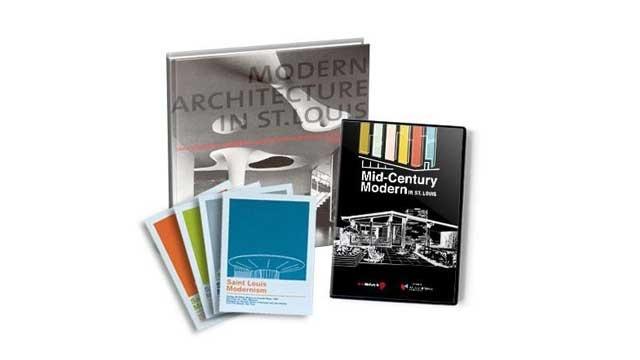