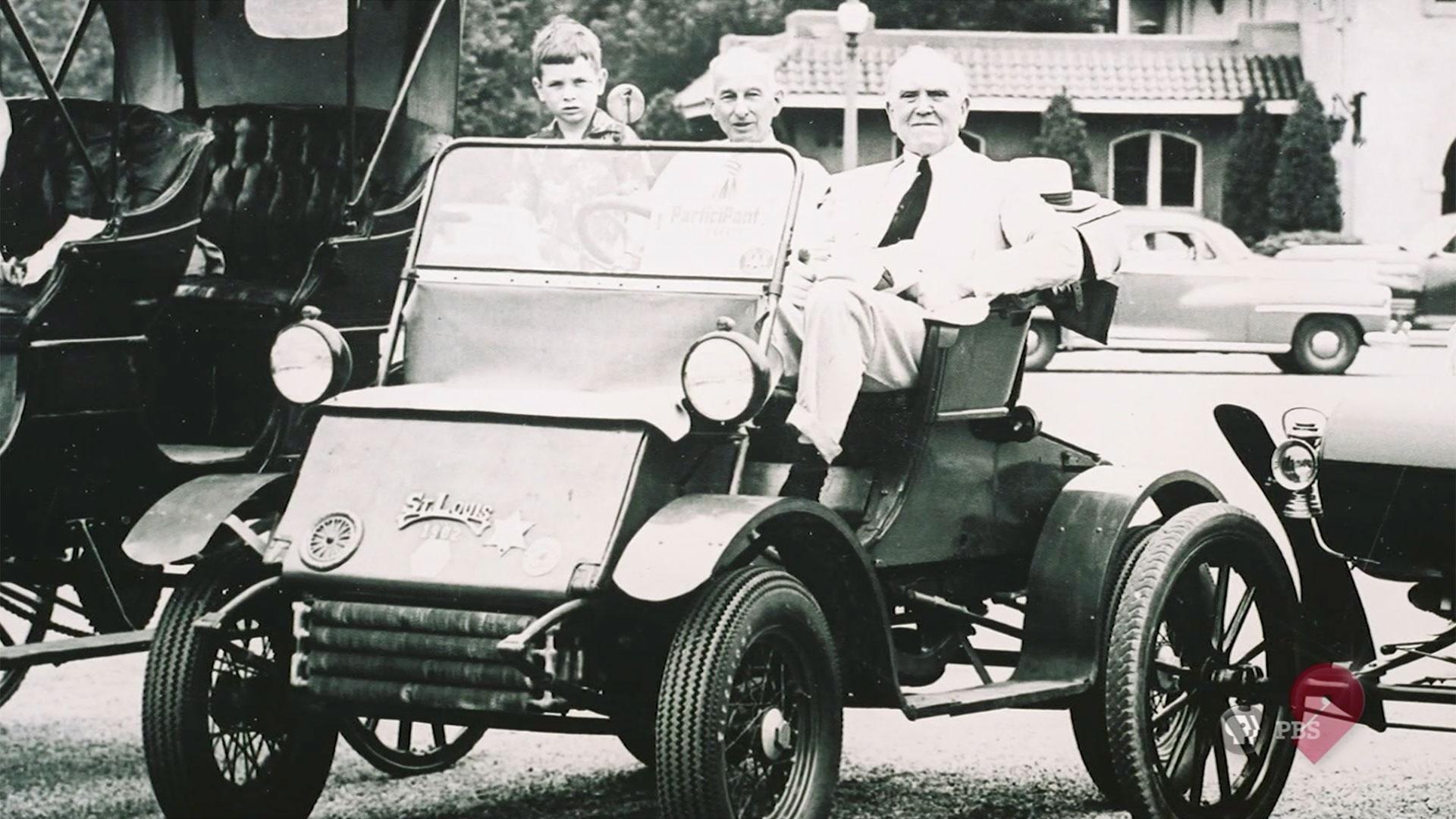 St. Louis Automobiles
Before the depression, St. Louis had a number of auto manufacturers, some big and some small, some successes and some failures.

Rabbi in the Red Cross
Although he would was too old to be called to service in World War II, prominent St. Louis Rabbi Ferdinand Isserman was determined to get close to the action as a Red Cross volunteer.