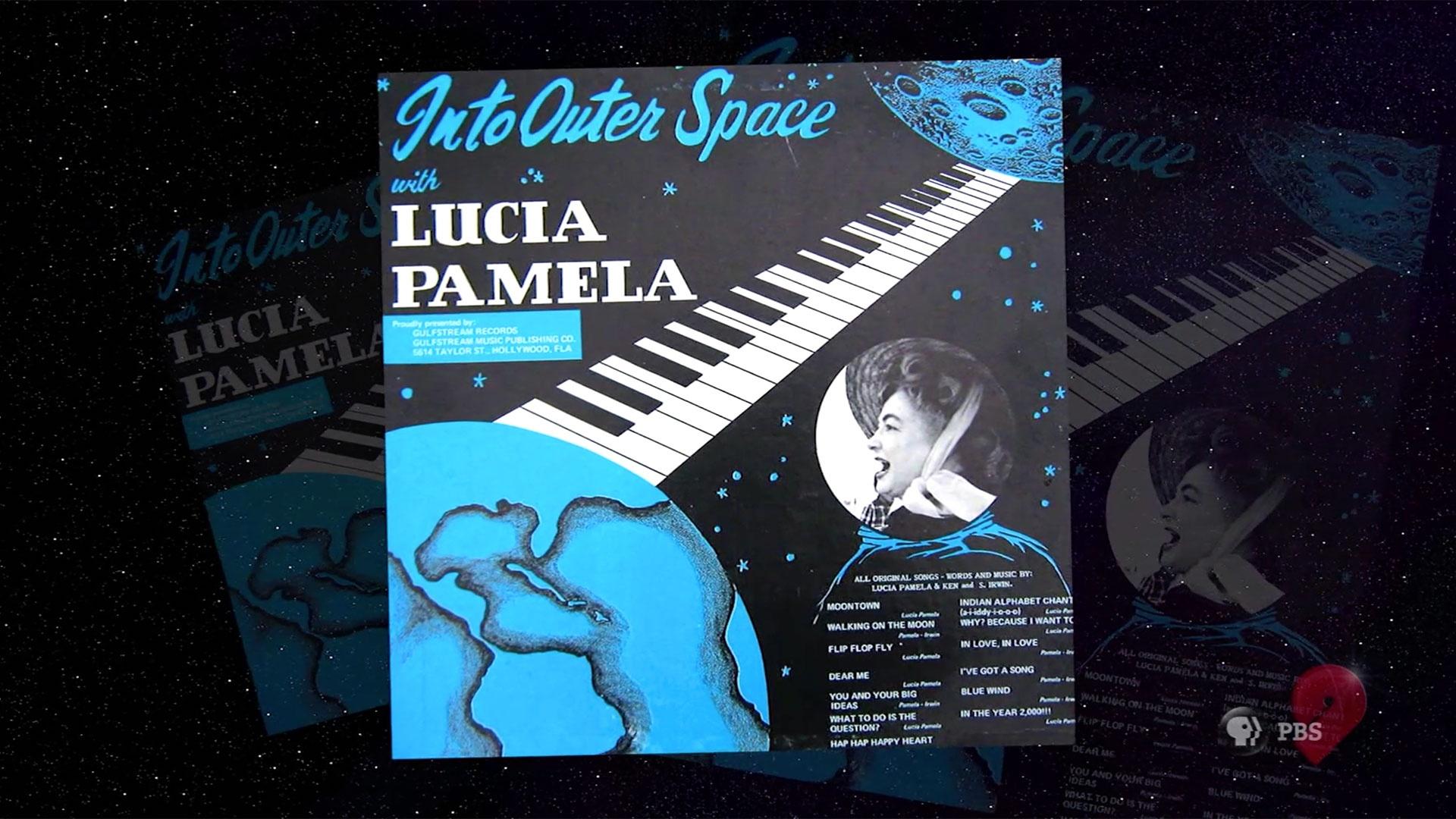 She was the mother of former Rams owner Georgia Frontiere, but the late Lucia Pamela was one of quirkiest personalities to ever come out of St. Louis, and her claim that she recorded an album on the moon is just part of her story.

How St. Louis became a center in the world of chess, attracting some of the world’s best players to the city.

While only a few veterans of the Battle of the Bulge are still around, their children and grandchildren continue to honor their memory and work to pass the story on to new generations.