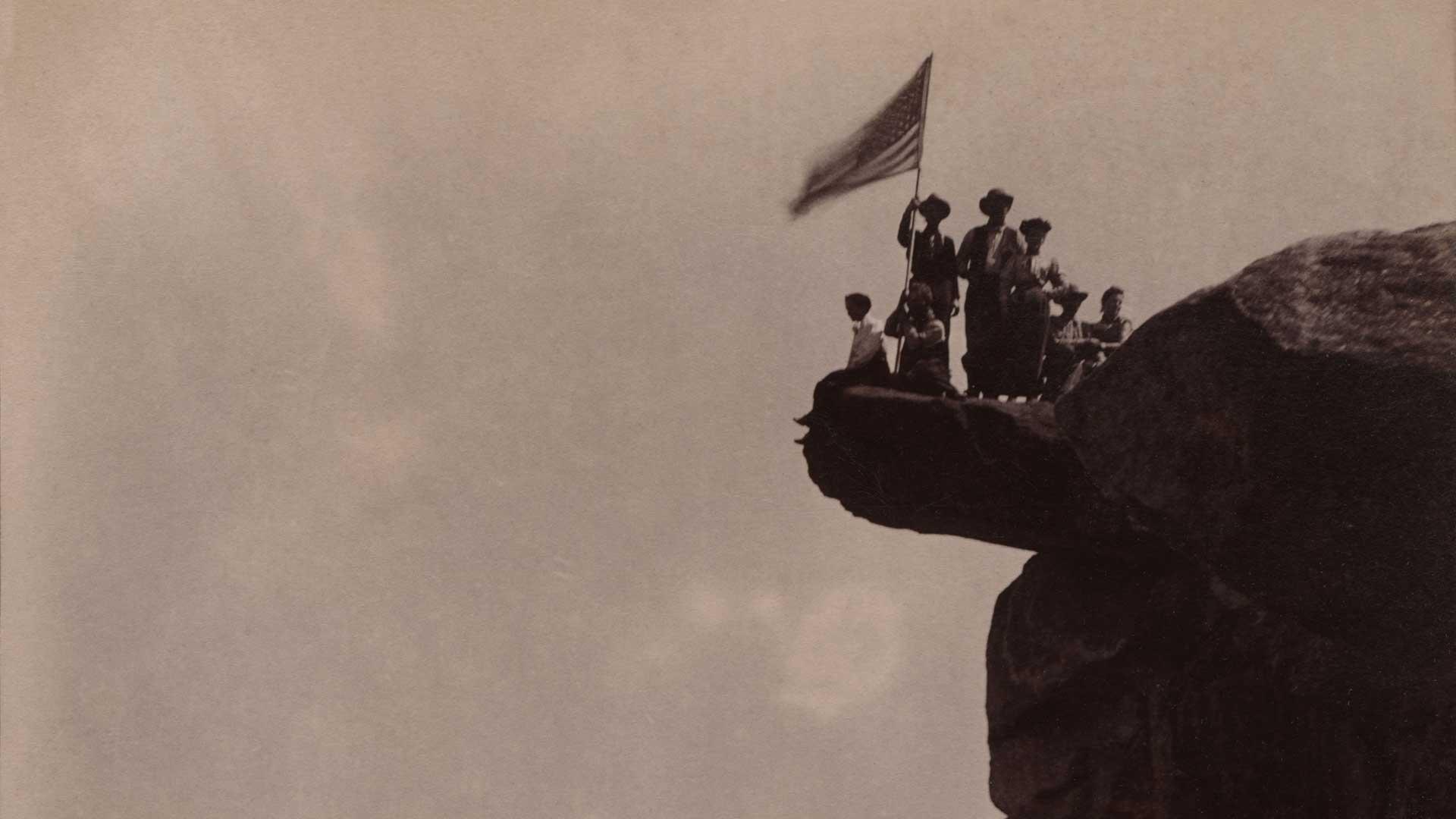 Encore presentations that keep you learning and experiencing the world from home.

The Roosevelts: An Intimate History

Hugely popular when it first aired in 2014, the seven-part film tells the stories of Theodore, Franklin and Eleanor Roosevelt. In the final episode of the series, "A Strong and Active Faith (1944-1962)," the Ken Burns' documentary examines Eleanor's role as civil rights and United Nations' champion after FDR's death. Stream all episodes on nineNet.org and the PBS App.

In this two-part series, Henry Louis Gates, Jr., embarks on a deeply personal journey through the last 50 years of African American history. Joined by leading scholars, celebrities, and a dynamic cast of people who shaped these years, Gates travels from the victories of the civil rights movement up to today, asking profound questions about the state of black America—and our nation as a whole.

In the closing decades of the 19th century, during what has become known as the Gilded Age, the population of the U.S. doubled in the span of a single generation.

The nation became the world's leading producer of food, coal, oil, and steel, attracted vast amounts of foreign investment, and pushed into markets in Europe and the Far East. As national wealth expanded, two classes rose simultaneously, separated by a gulf of experience and circumstance that was unprecedented in American life. These disparities sparked passionate and violent debate over questions still being asked in our own times: How is wealth best distributed, and by what process? The Gilded Age presents a compelling and complex story of one of the most convulsive and transformative eras in American history.

Filmed at nature's most spectacular locales, like Acadia, Yosemite, Yellowstone, and the Grand Canyon, this Ken Burns' docuseries is, nonetheless, a story about people. People from every conceivable background—rich and poor, famous and unknown, soldiers and scientists, natives and newcomers, idealists, artists and entrepreneurs—who were willing to devote themselves to saving some precious portion of the land they loved, and in doing so reminded their fellow citizens of the full meaning of democracy.

This article appeared in the May/June 2020 issue of Nine Magazine.