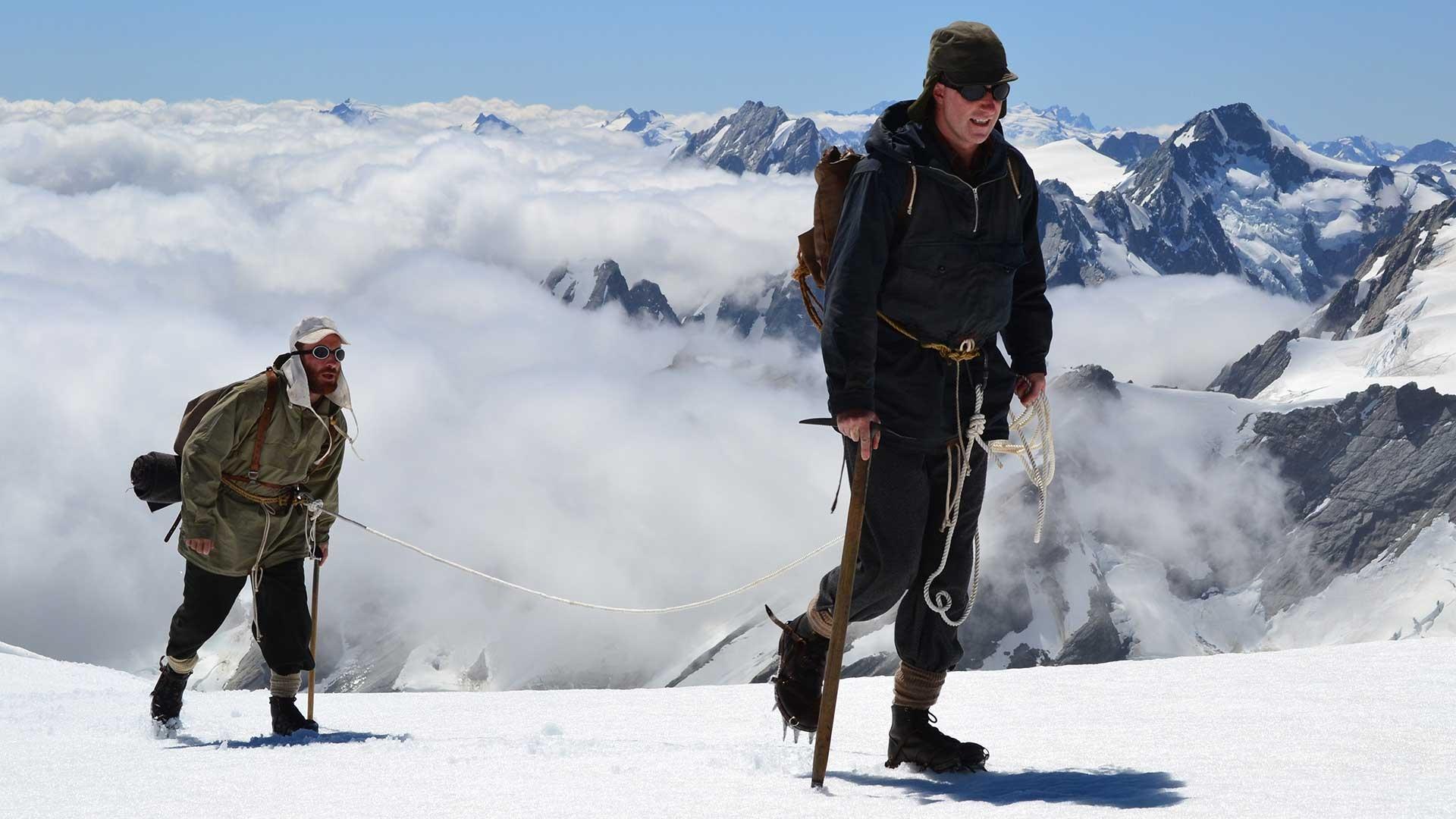 A six-part drama series about mountaineer and philanthropist Sir Edmund tells the story of the first man to conquer Mt. Everest. From his beekeeping days in South Auckland, to his ascent of the world’s highest mountain with his climbing partner, to the plane crash that killed his wife and daughter, the series lovingly and vividly brings back to life the man affectionately called “Sir Ed.” 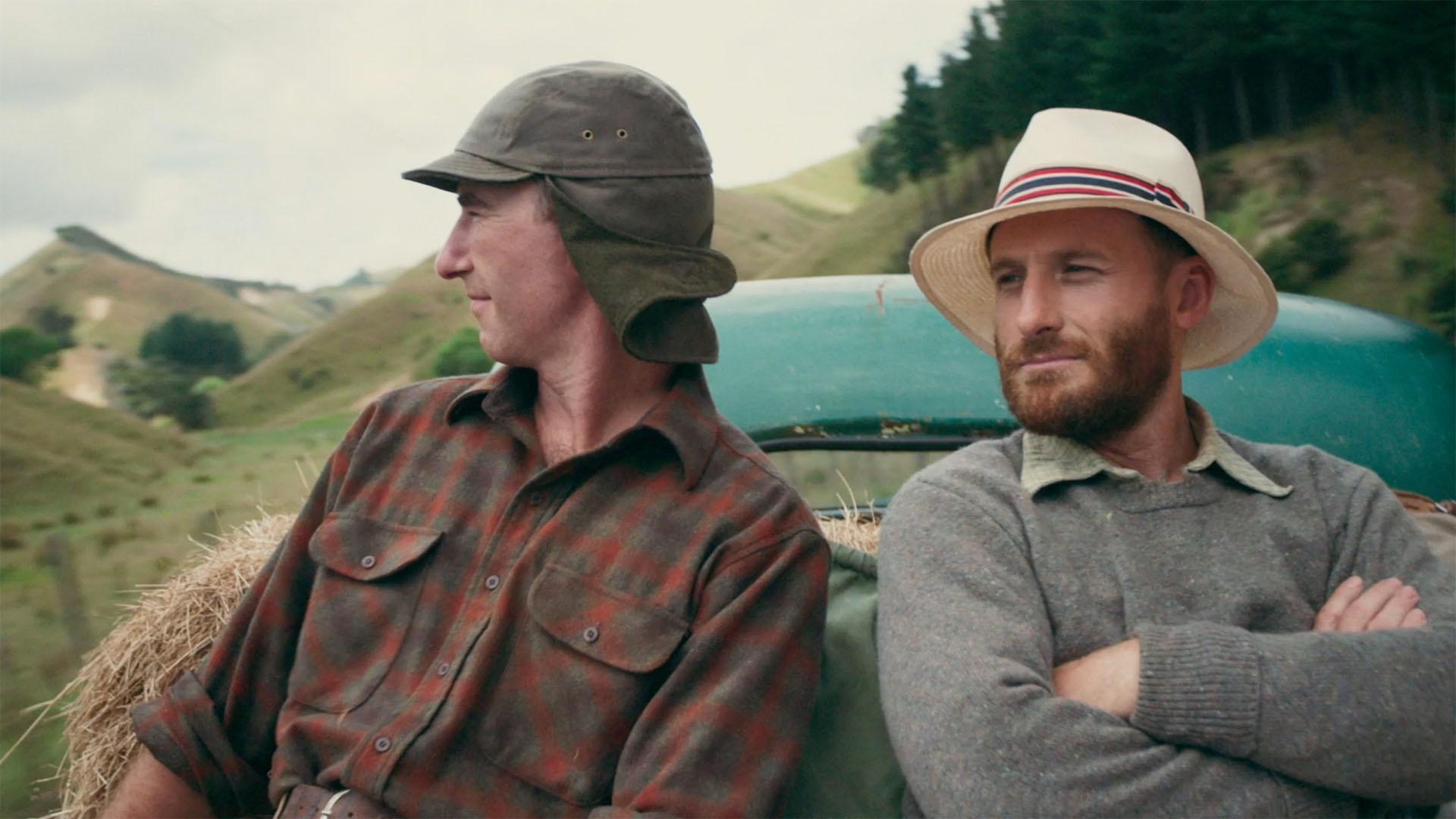 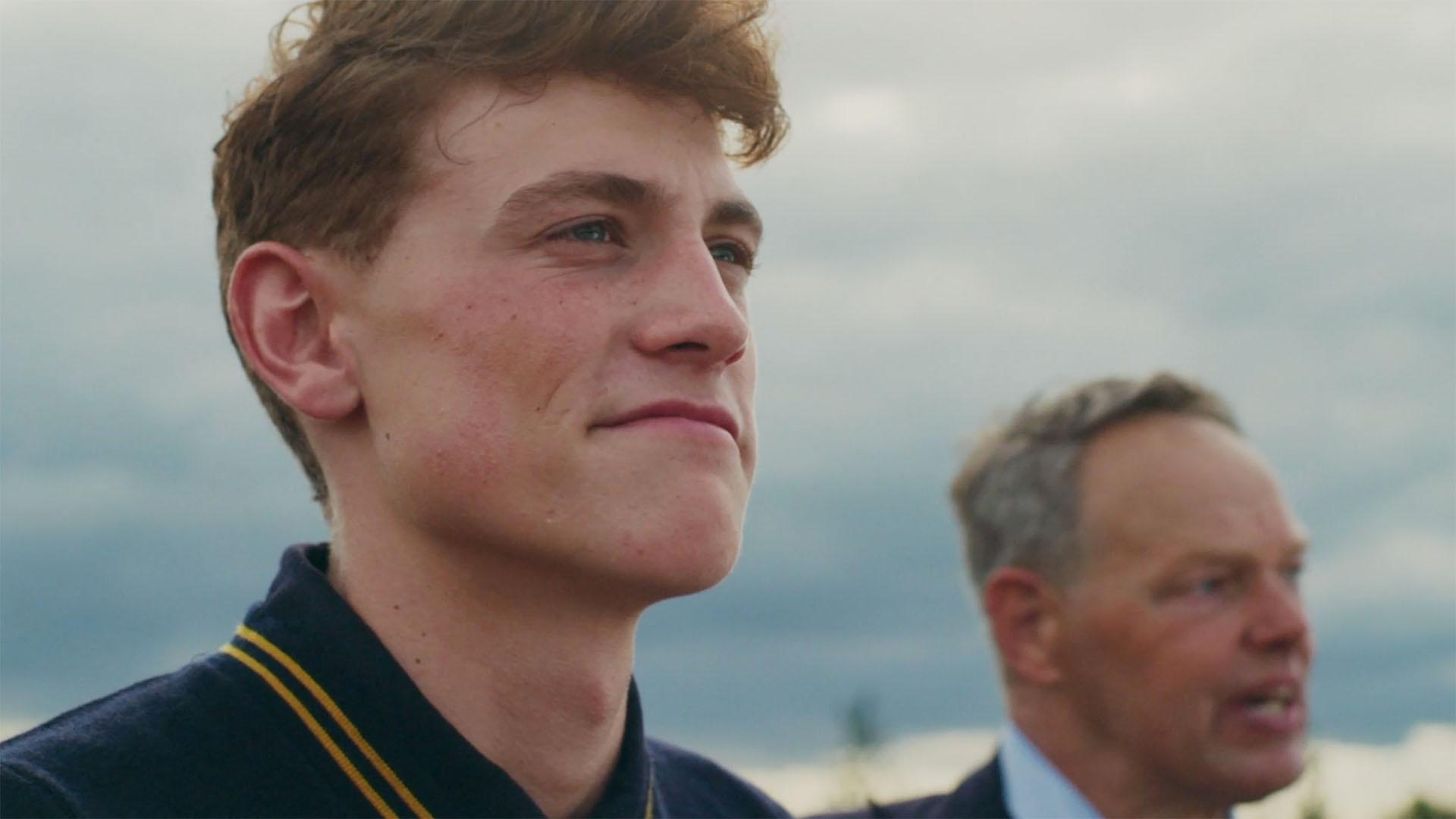 Hillary
A Trip to Mount Ruapehu 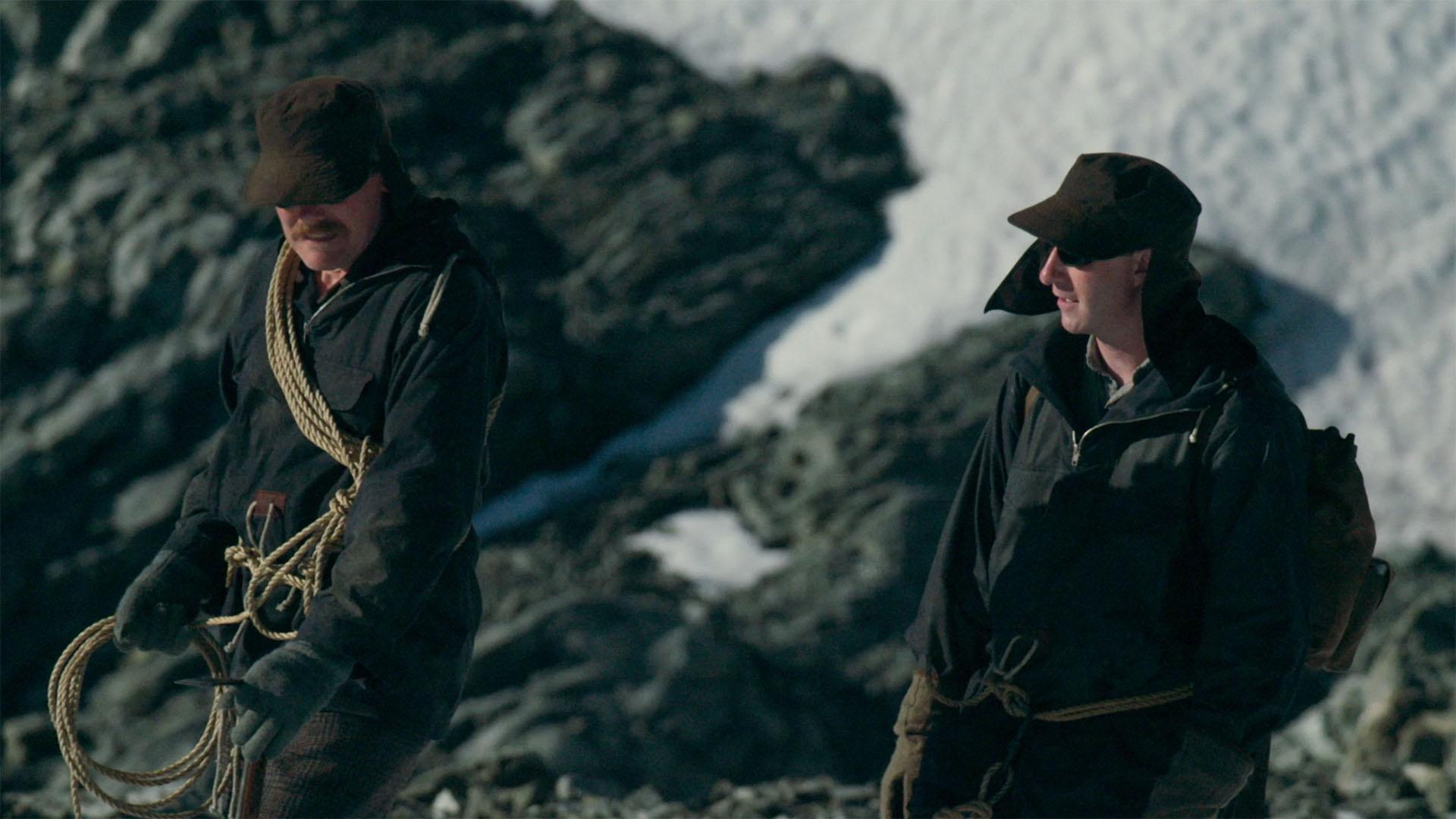 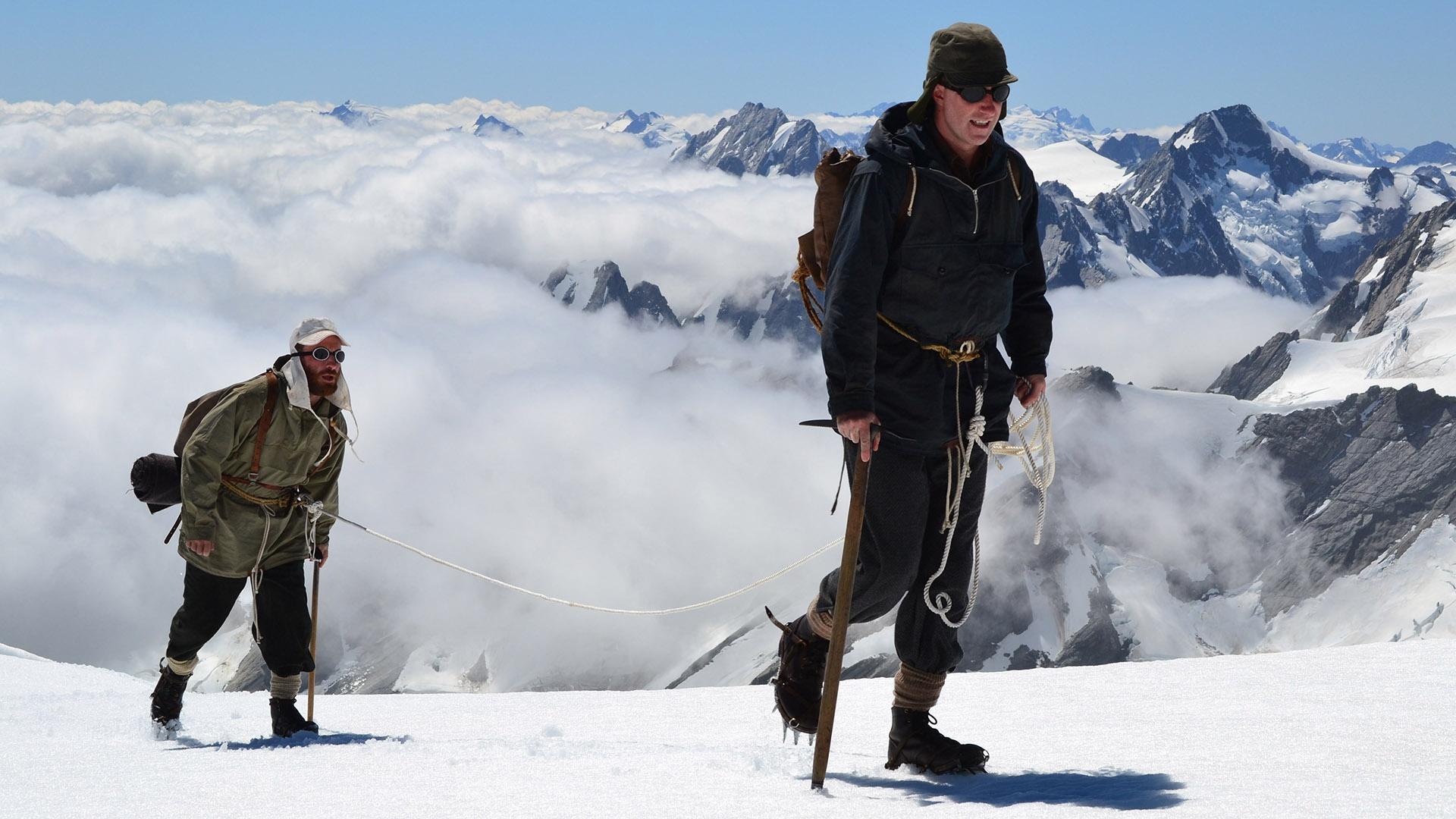 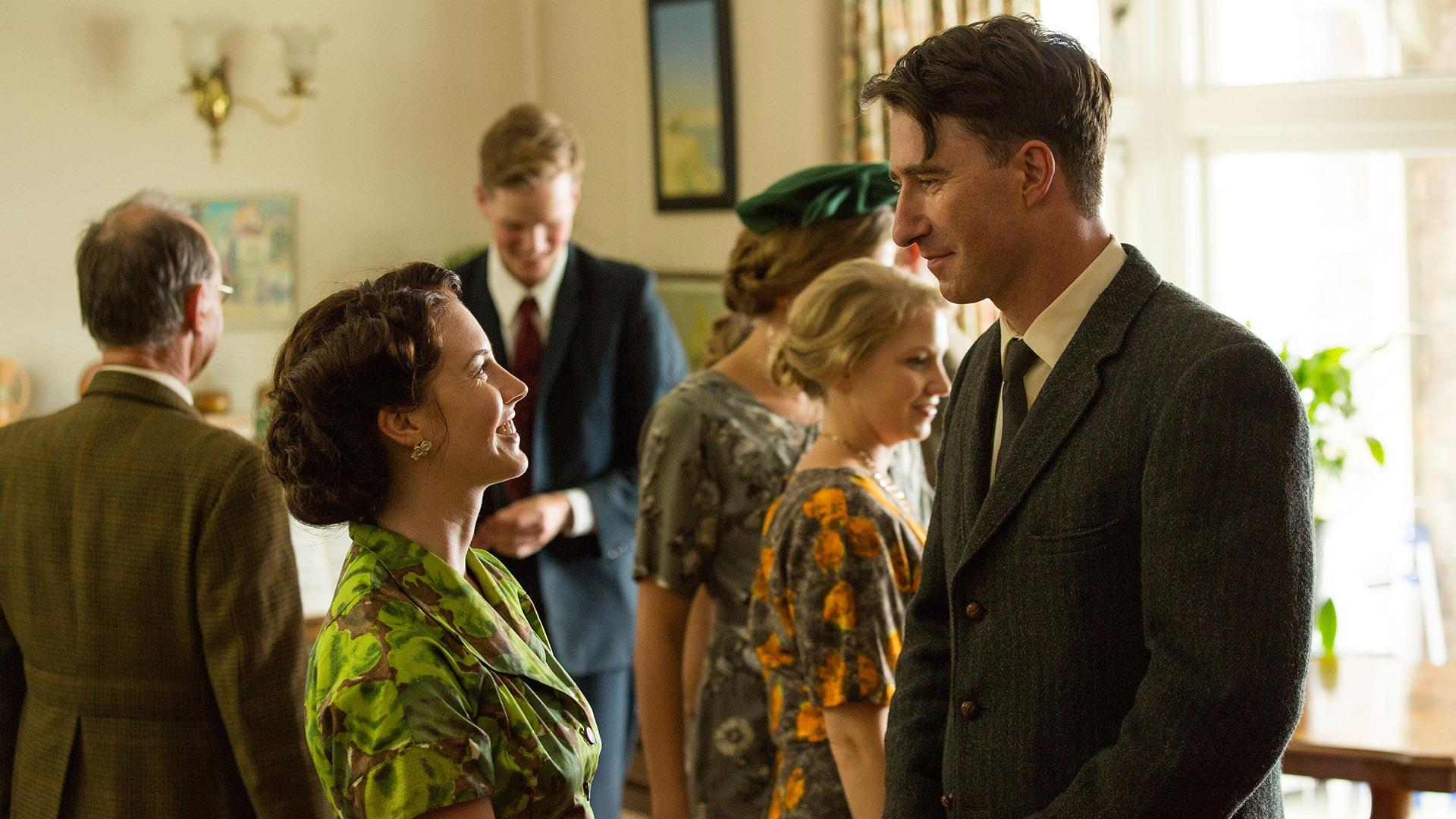 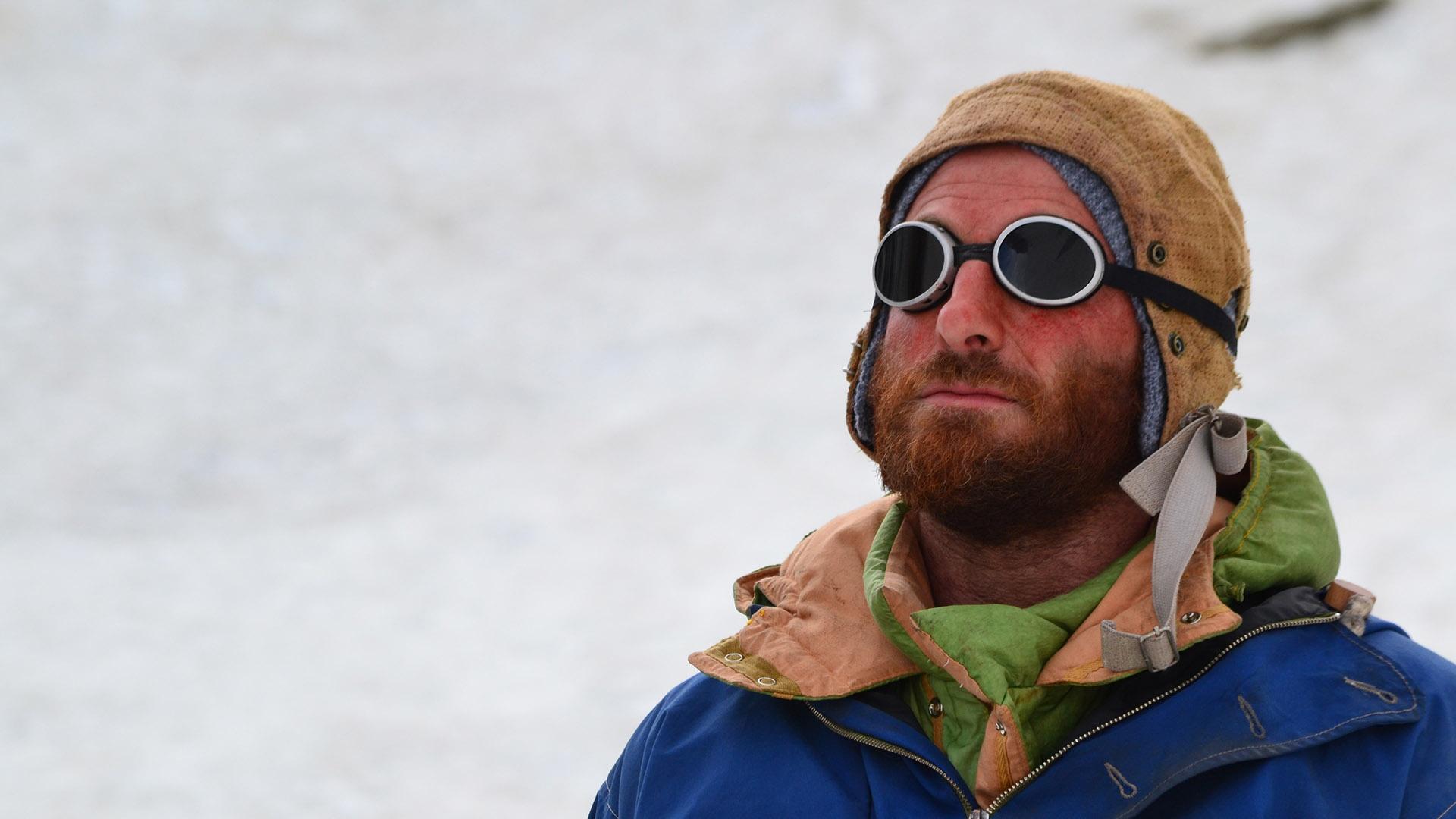 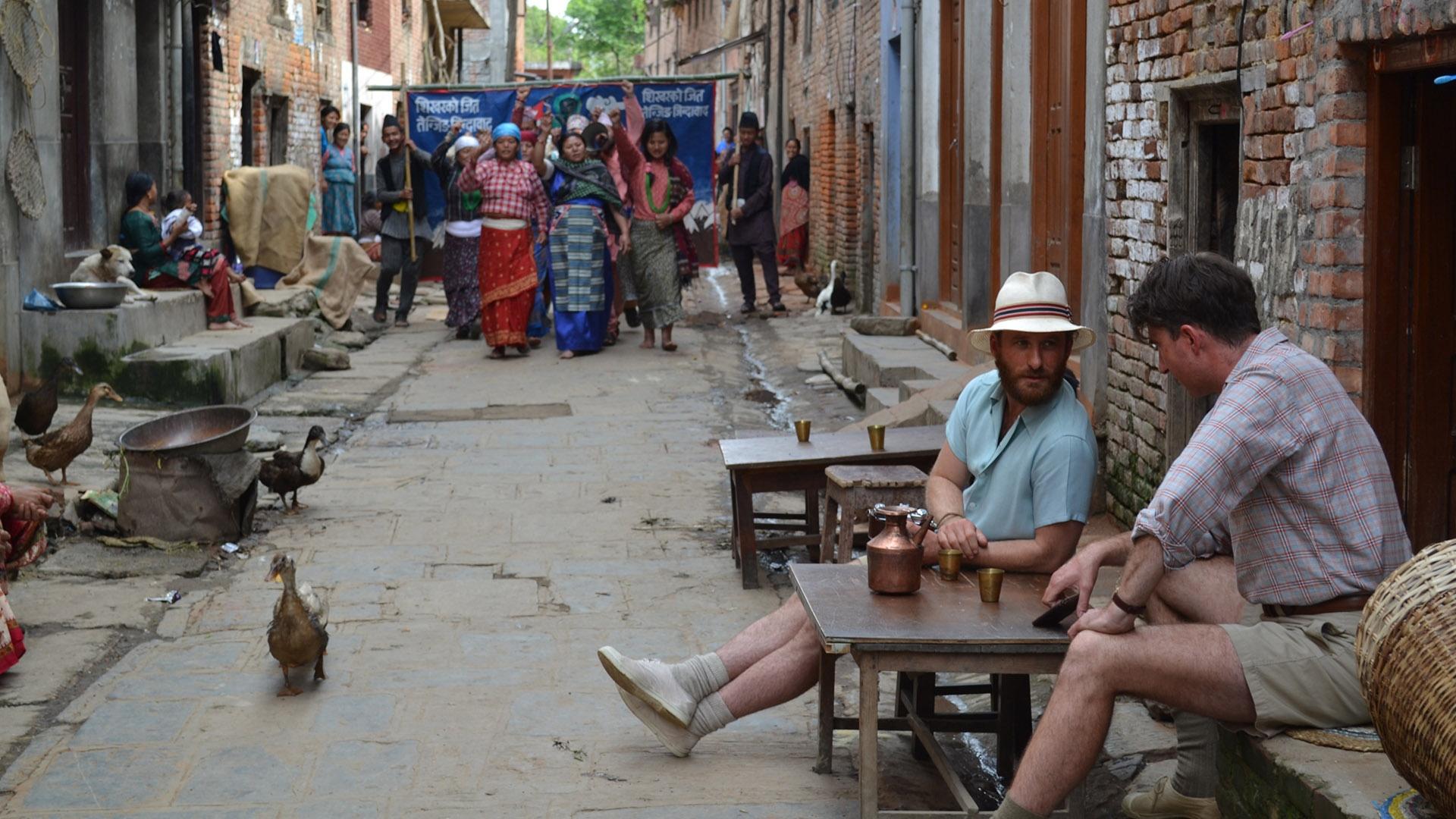 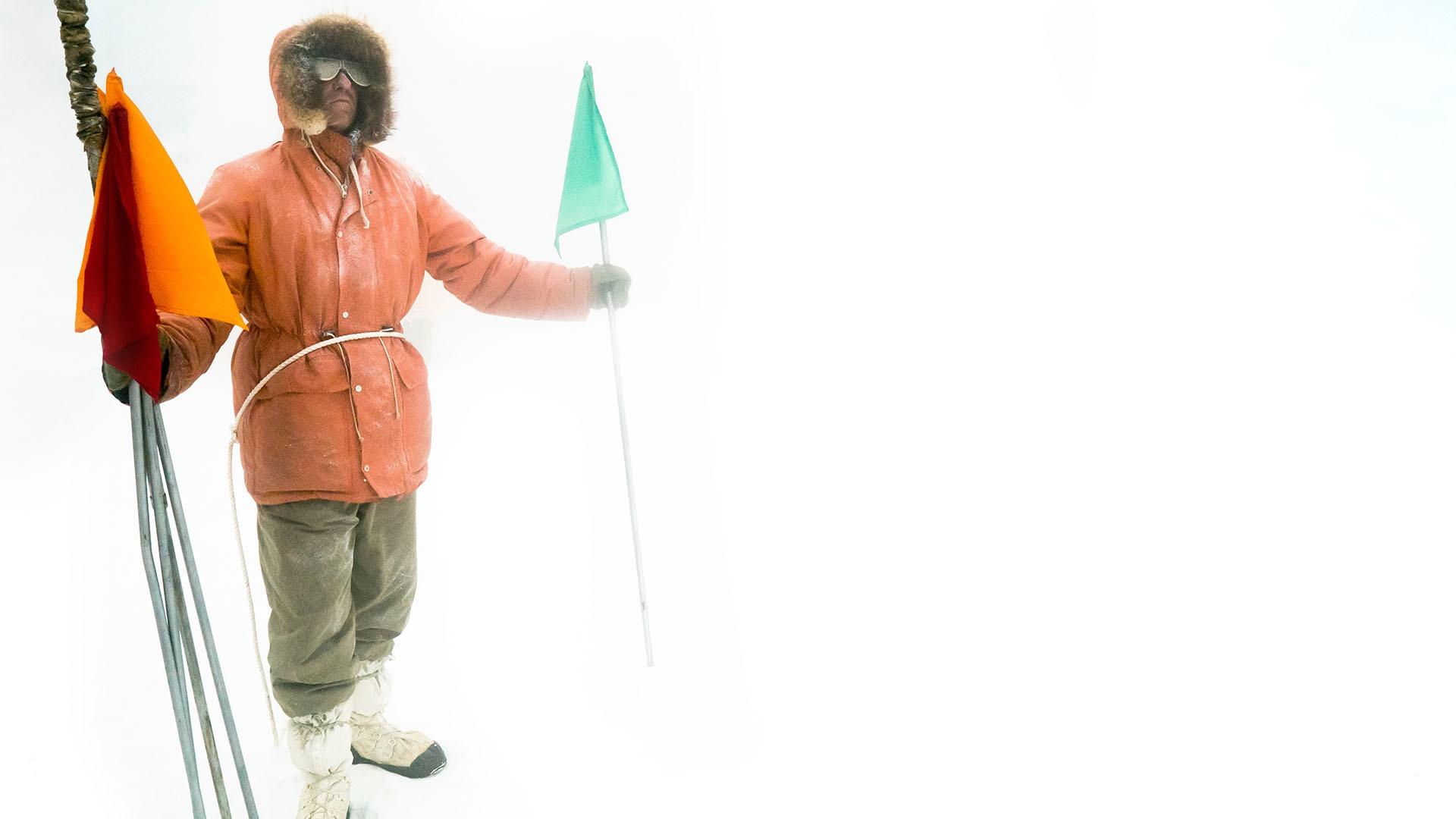 Hillary
The Race to the Pole 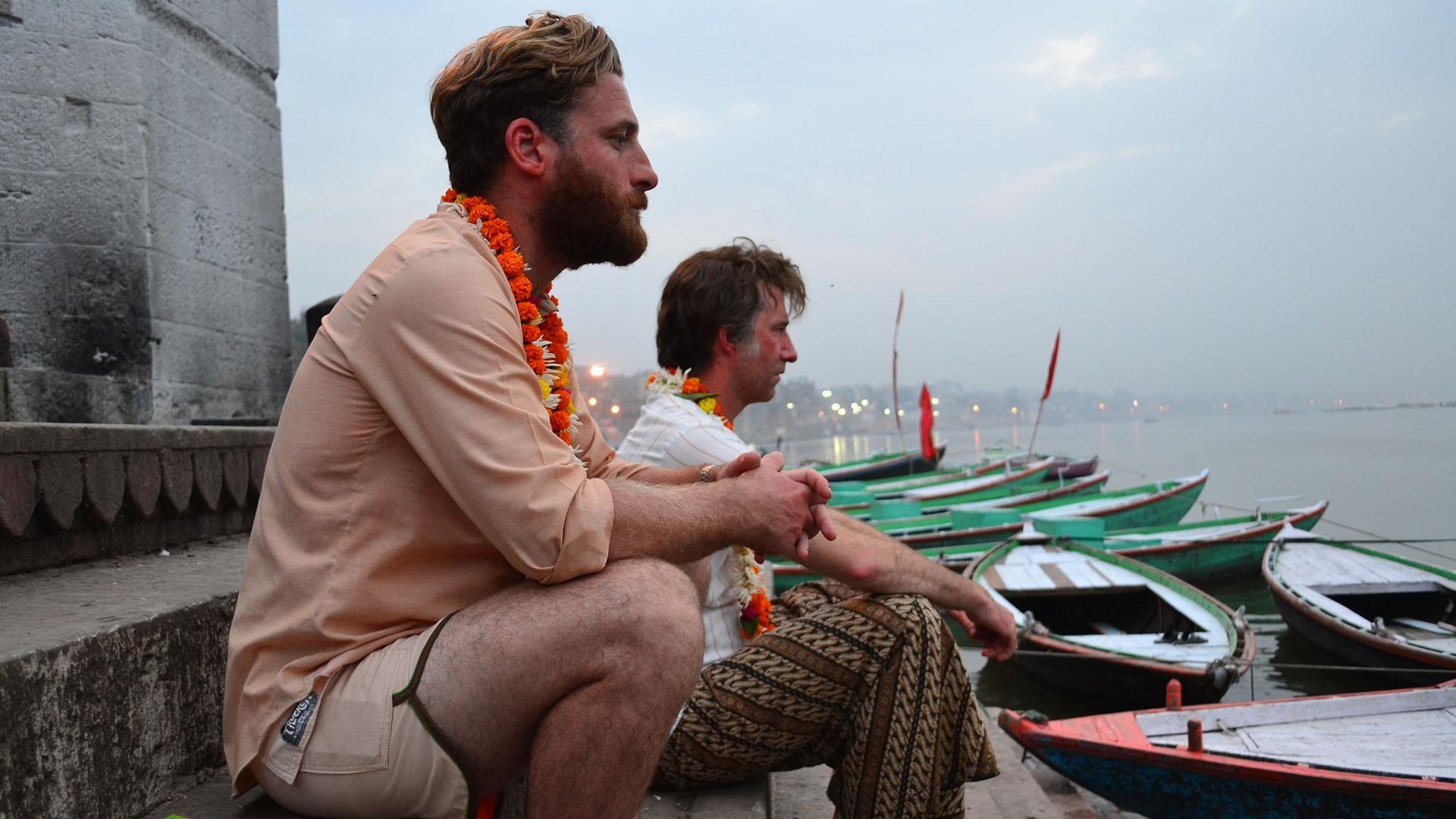 Episode 1: Standing Tall - Friday, December 20
Ed becomes fascinated with the Himalaya after reading about the range. He hopes to help the war effort, but his father wants him to continue beekeeping. After serving in the air force, he meets George Lowe, his lifelong friend and climbing partner.

Episode 2: Louise - Friday, December 20
Ed falls in love with Louise, but is too shy to approach her. He and his hero, mountaineer Eric Shipton, discover a new route up Mt. Everest and hope to be the first to reach the top until they are thwarted by a Swiss expedition.

Episode 3: Everest - Friday, December 27
The Swiss expedition fails, and Ed meets a new climbing partner, Sherpa Tenzing Norgay, who is equally driven to ascend Everest. Together, and with George's support, they seize the opportunity to reach the peak.

Episode 4: Home - Friday, December 27
Ed arrives home to worldwide fame. He marries Louise and returns to beekeeping. When he is offered the chance to join an Antarctica expedition, he must choose between a new adventure and staying behind with his growing family.

Episode 5: The Race to the Pole - Friday, January 3
Ed is homesick and bored with setting up supply bases for the Antarctica expedition. He decides to try for another major achievement: reaching the South Pole himself.

Episode 6: Heartbreak - Friday, January 3
After suffering a medical emergency, Ed devotes himself to building schools and hospitals in Nepal. He faces his biggest struggle after a horrible plane crash.