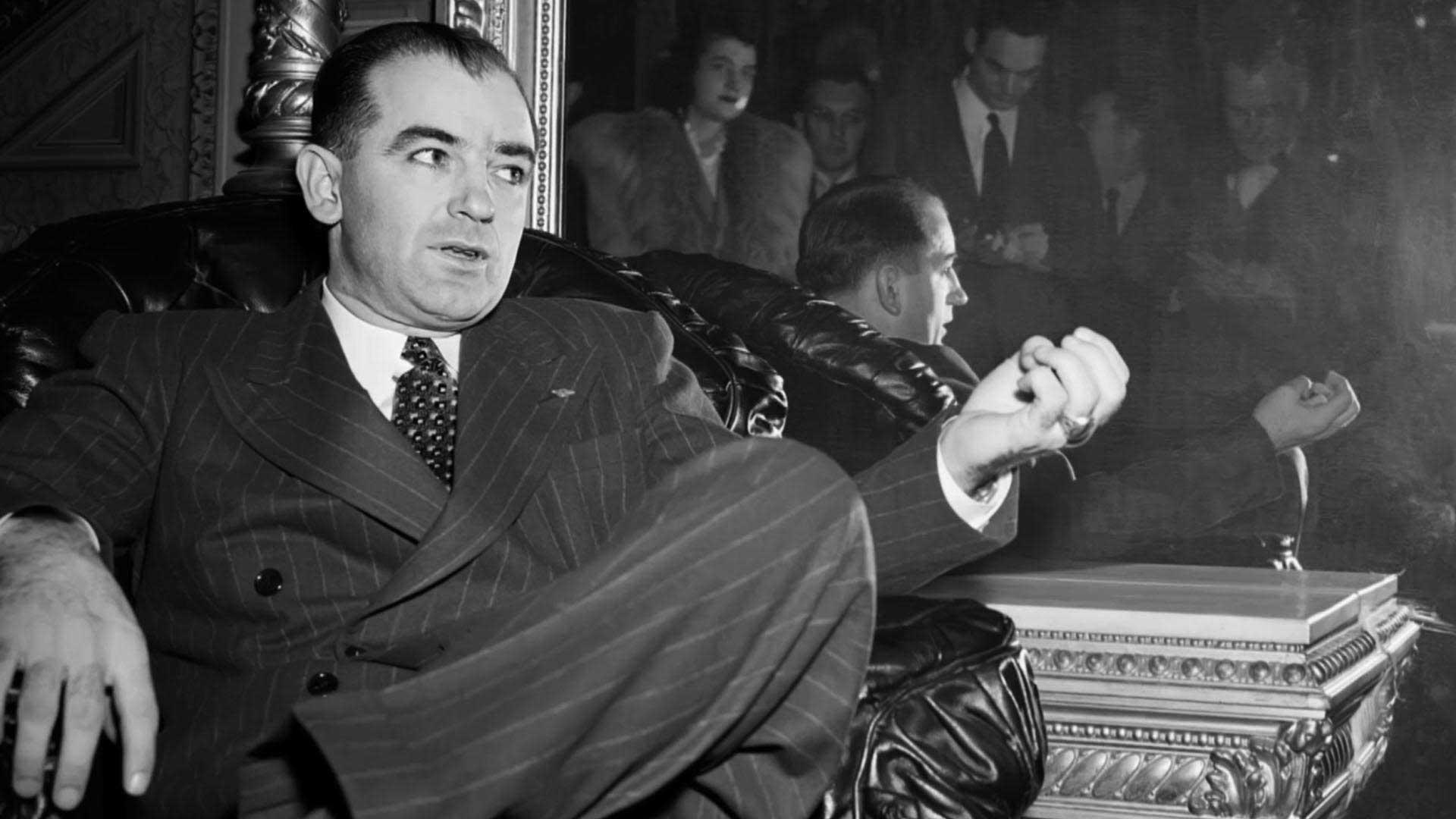 McCarthy chronicles the rise and fall of Joseph McCarthy, the Wisconsin senator who led a Cold War crusade against Communists. His zealous campaign to root out those he viewed as enemies of the state would test the limits of American decency and democracy.

The rise and fall of the zealous anti-communist senator Joseph McCarthy.