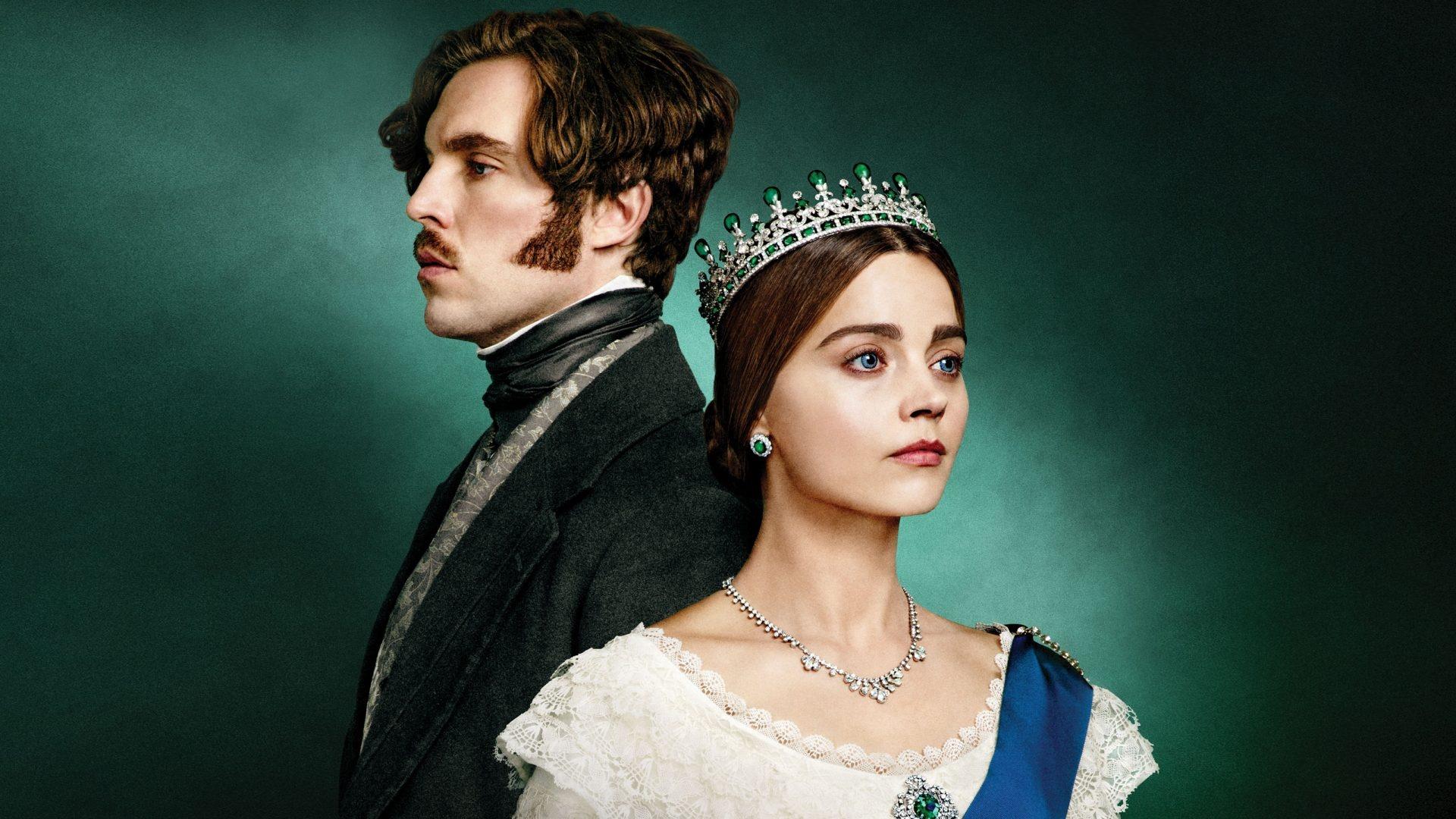 Episodes of all three seasons of the hit British drama, Victoria, will air back-to-back starting this weekend. The series is an enthralling depiction of the reign of Queen Victoria, from her accession to the British throne at age 18 to her marriage and children, the international crises she confronts, and her relationships with her political allies and enemies.

Stream all episodes of Victoria on Nine Passport. Nine Passport is a member benefit that provides you with extended access to an on-demand library of quality public television programming. Learn more about Nine Passport.