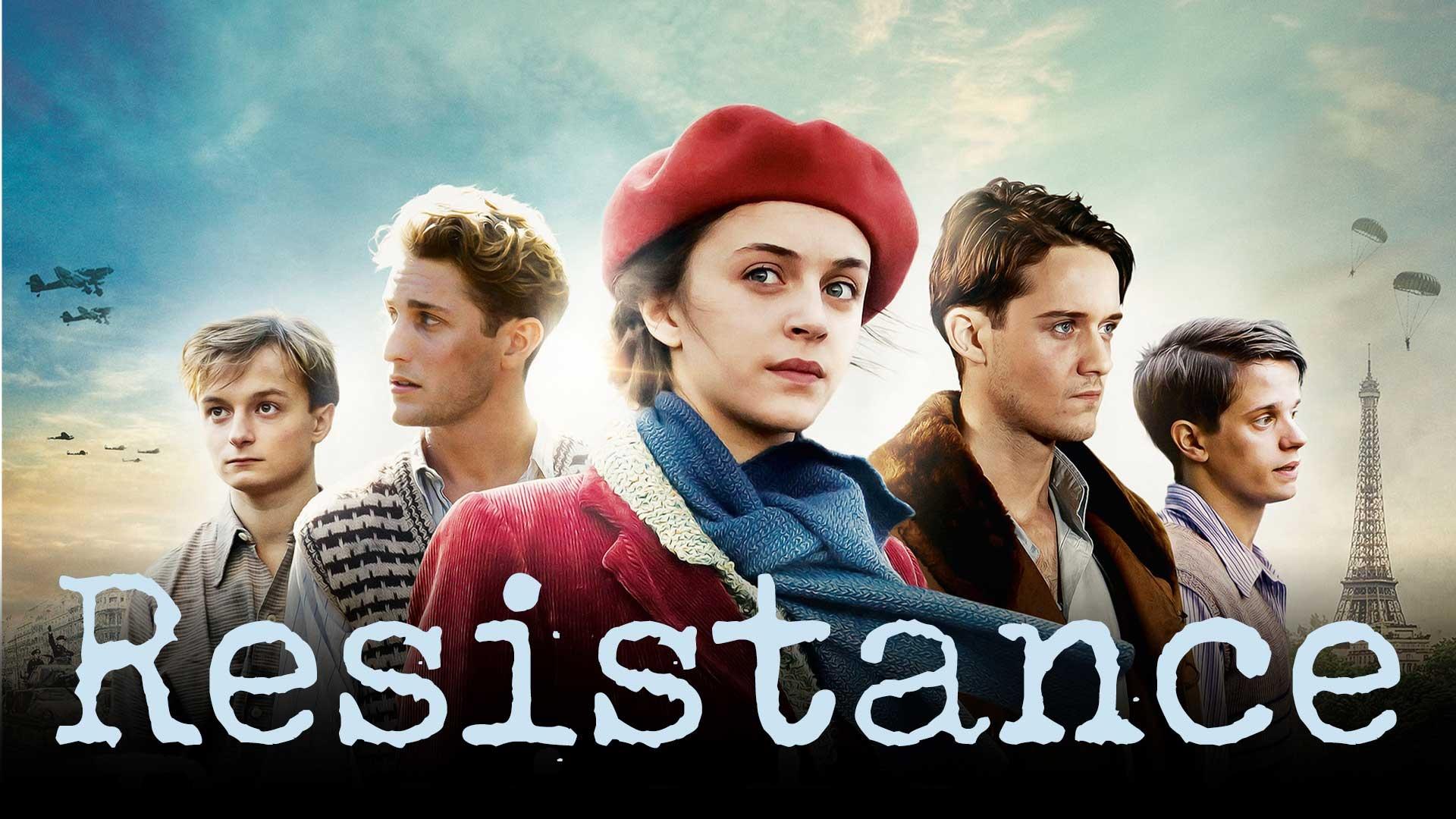 Based on true events, this is the story of a group of young French heroes fighting for freedom from German Nazi occupation in World War II. Together, they join forces to produce a newspaper.

From Walter Presents, in French with English subtitles.

Resistance is the story of young heroes fighting for freedom from Nazi occupation in WWII.