New Digital Series - Tyale McNary: He May Be Wrong, But He Doubts It 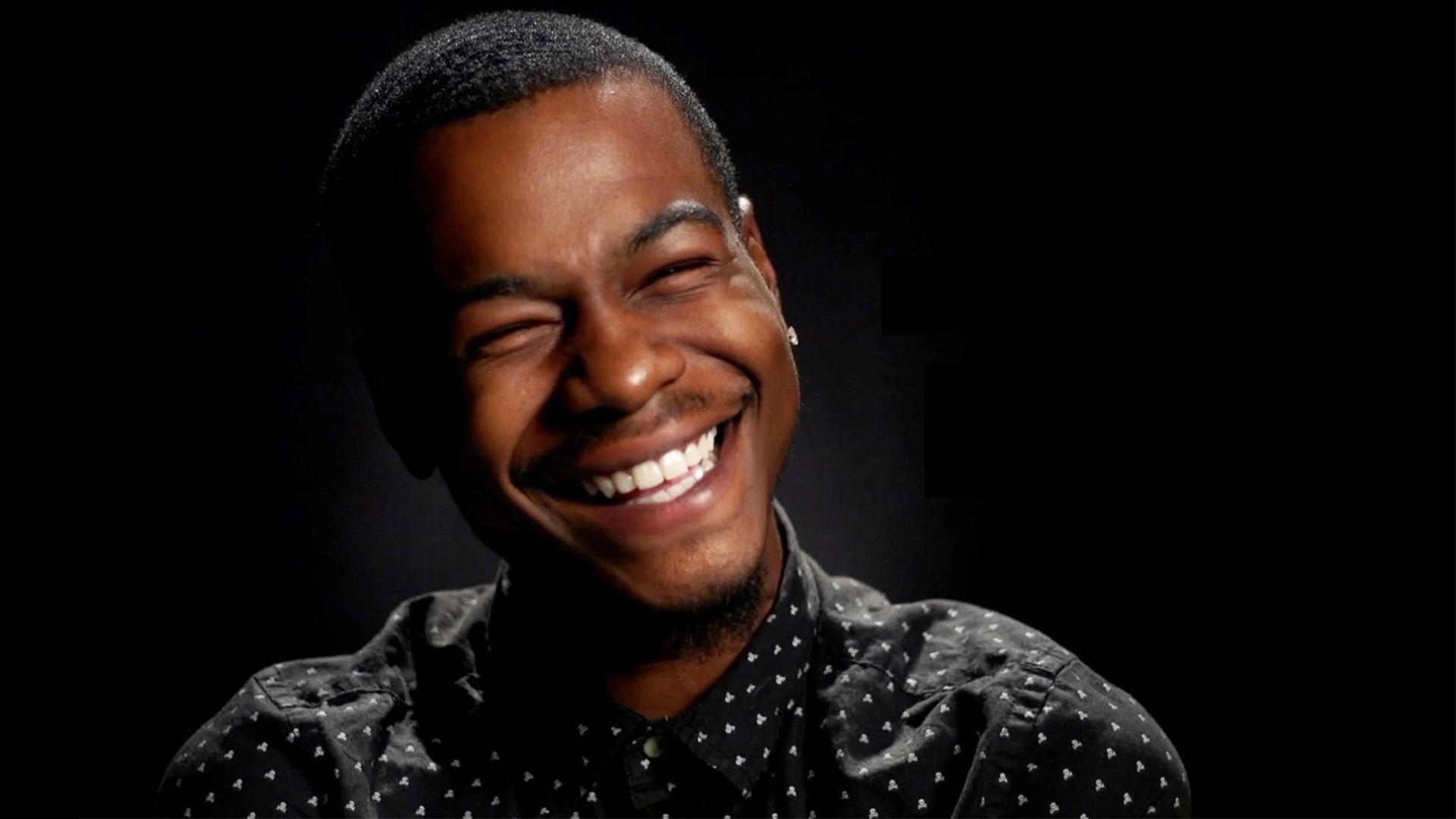 A new digital series from Nine, Tyale McNary: He May Be Wrong, But He Doubts It, follows a hilariously opinionated host (McNary) as he shares his life stories and passion for everything from politics to seasoning, and then discusses them with participants on the streets of the Delmar Loop.

The project came about when filmmaker and producer Frank Popper was considering him as a subject for his latest documentary, after he appeared in the Nine-produced Gentlemen of Vision. “The camera loves him…After months of following him with a camera, a doc wasn’t coming to me, but I noticed…he had hilarious observations about life. I realized that he was able to see an issue from multiple perspectives.”

“I hope that the show challenges people to think and to view the world as a place we have the power to change for the better, in addition to having uncontrollable outbursts of laughter,” says McNary. “Although the show focuses on the divides we face, it also shows just how much we all have in common.”

The show is distributed in conjunction with the Delmar Loop, which serves as an exclusive filming location for interviews. “The Delmar Loop is a celebration of people from all walks of life and it’s one of the most diverse business districts in the St. Louis region,” says Rachelle L’Ecuyer, executive director of the Delmar Loop. “Helping to promote the series is a natural extension of what the Delmar Loop is all about.”