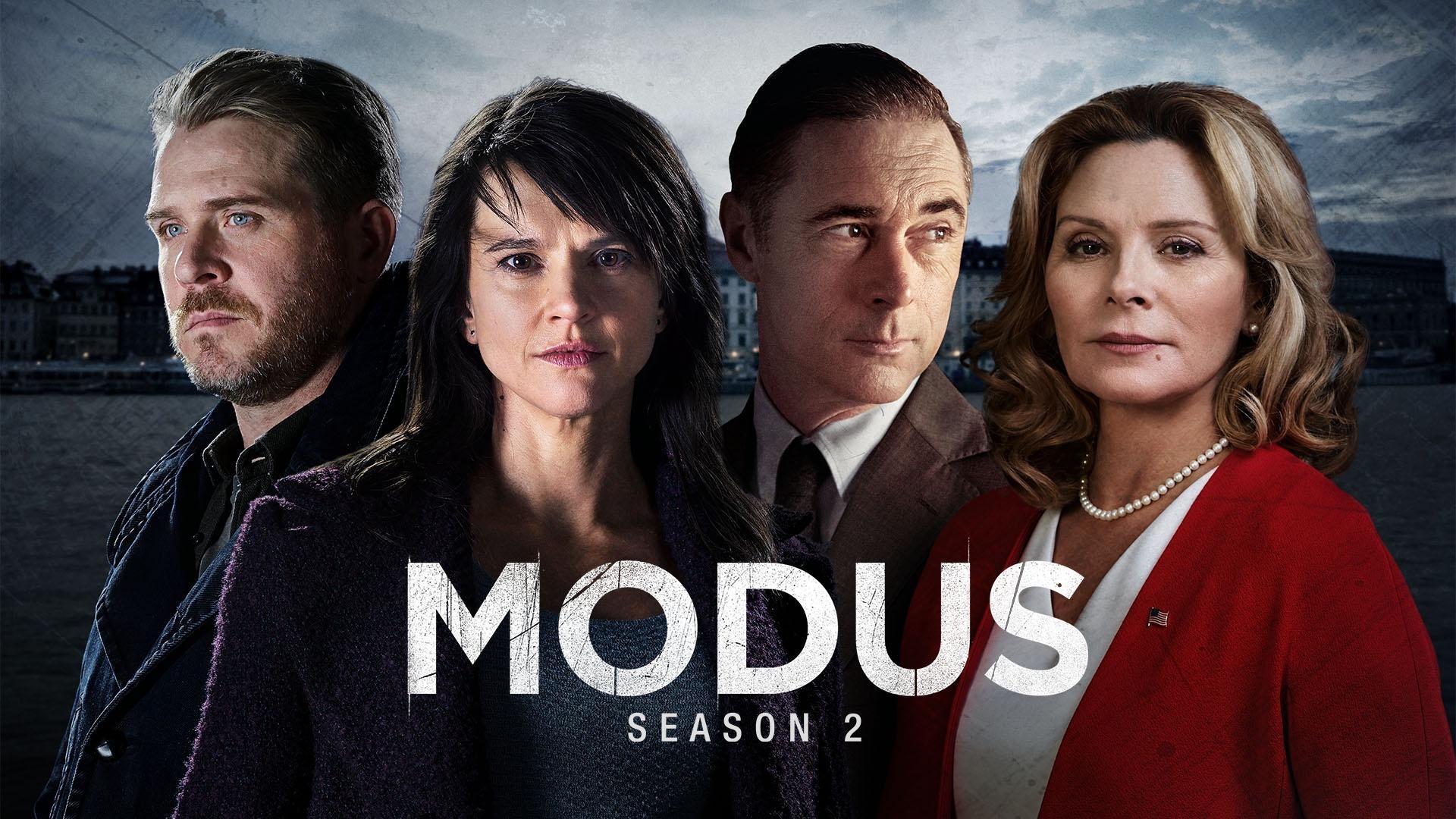 America's first female president is kidnapped while on an official visit to Sweden. Working alongside the FBI, the Swedish police face an enemy far more powerful than they imagine.

From Walter Presents, in Swedish with English subtitles.