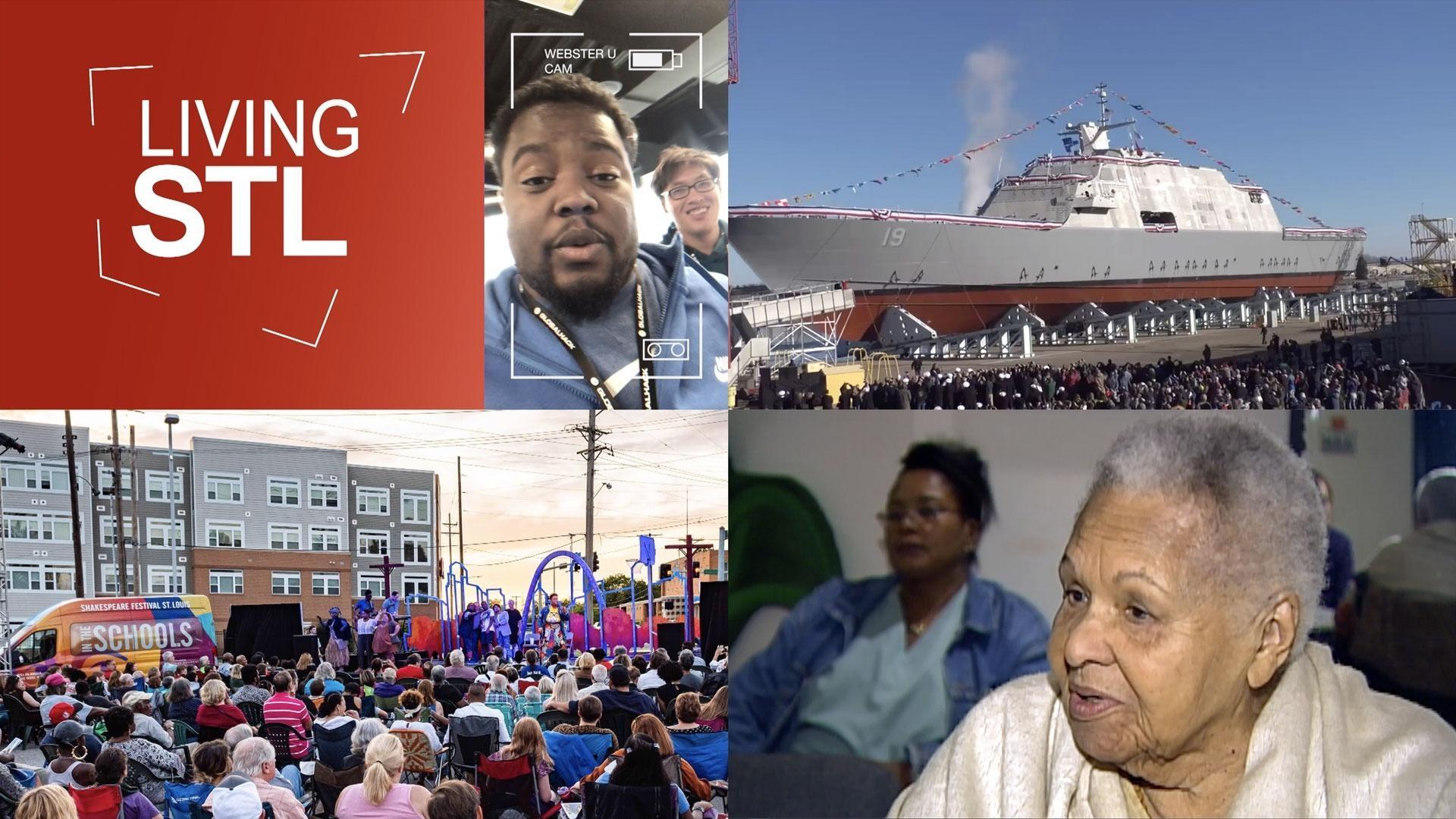 Cyber Cup
Local university teams are given 36 hours to tackle a problem we didn’t used to have…cybersecurity. The teams in this “hackathon” develop solutions to protect the elderly from on-line fraud in an effort to win the Cyber Cup.

USS St. Louis
This summer, the navy will officially commission and put into service the USS St. Louis, the seventh naval vessel to be given that name. A local committee is busy planning activities and fund-raising so that the city of St. Louis is well-represented during the commissioning week in Pensacola, Florida.

Katherine Dunham
The story of the late dancer, anthropologist, activist who became world famous and then moved to East St. Louis. The story features her last on-camera interview.