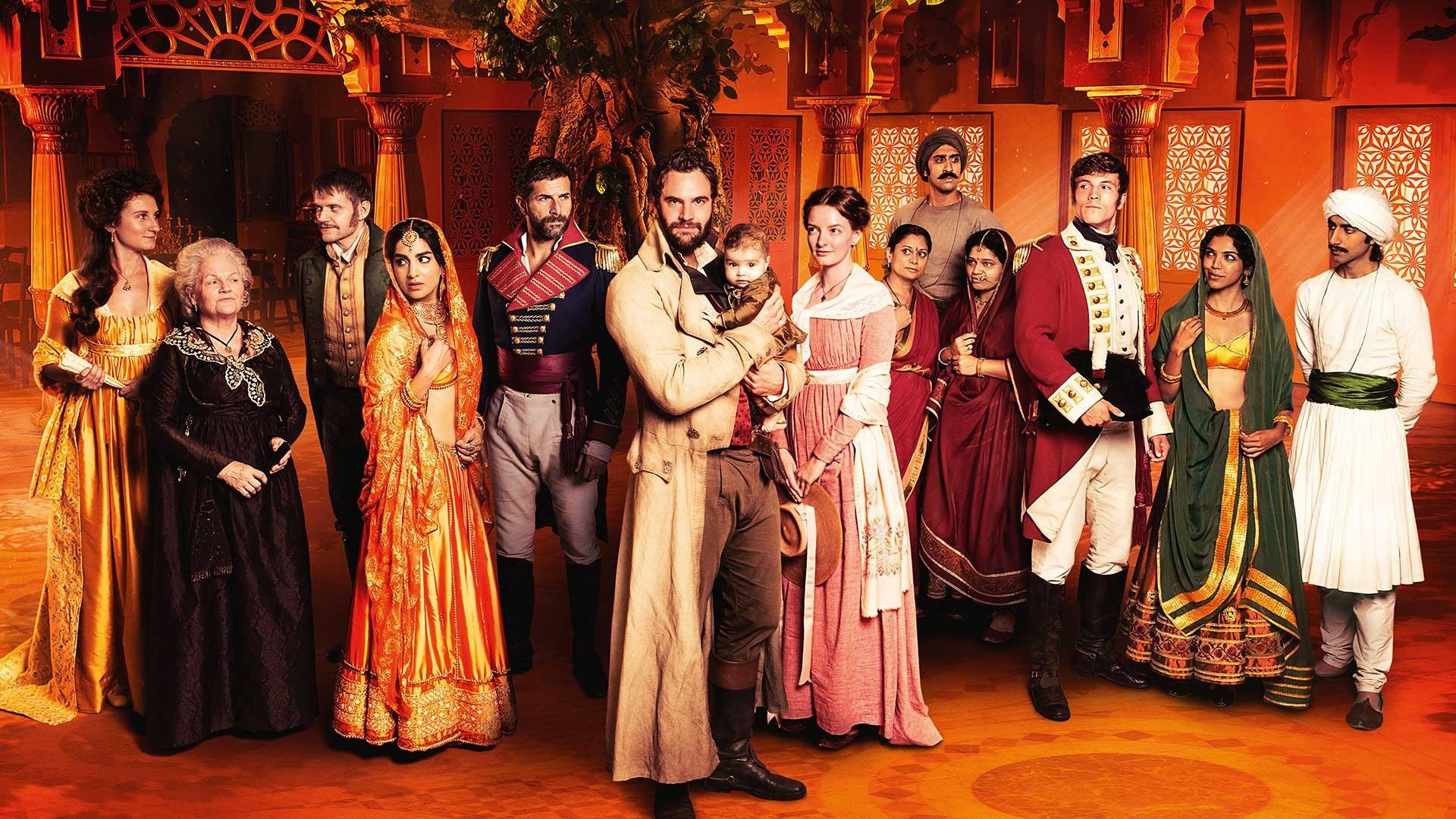 Go back to a time before British rule in India, when the Mogul Empire was on its last legs and unrivaled wealth was up for grabs, on Beecham House, a six-part epic from Masterpiece that premieres on Nine Passport. Greed, treachery, and amorous entanglements set the stage for a gripping saga of far-flung adventure, suspense, and passion.

Stream all episodes of Beecham House now or on the PBS Video App before they air on MASTERPIECE this summer with Nine Passport!

Mark your calendars! Beecham House is coming to PBS Passport on Sunday, March 1, 2020.