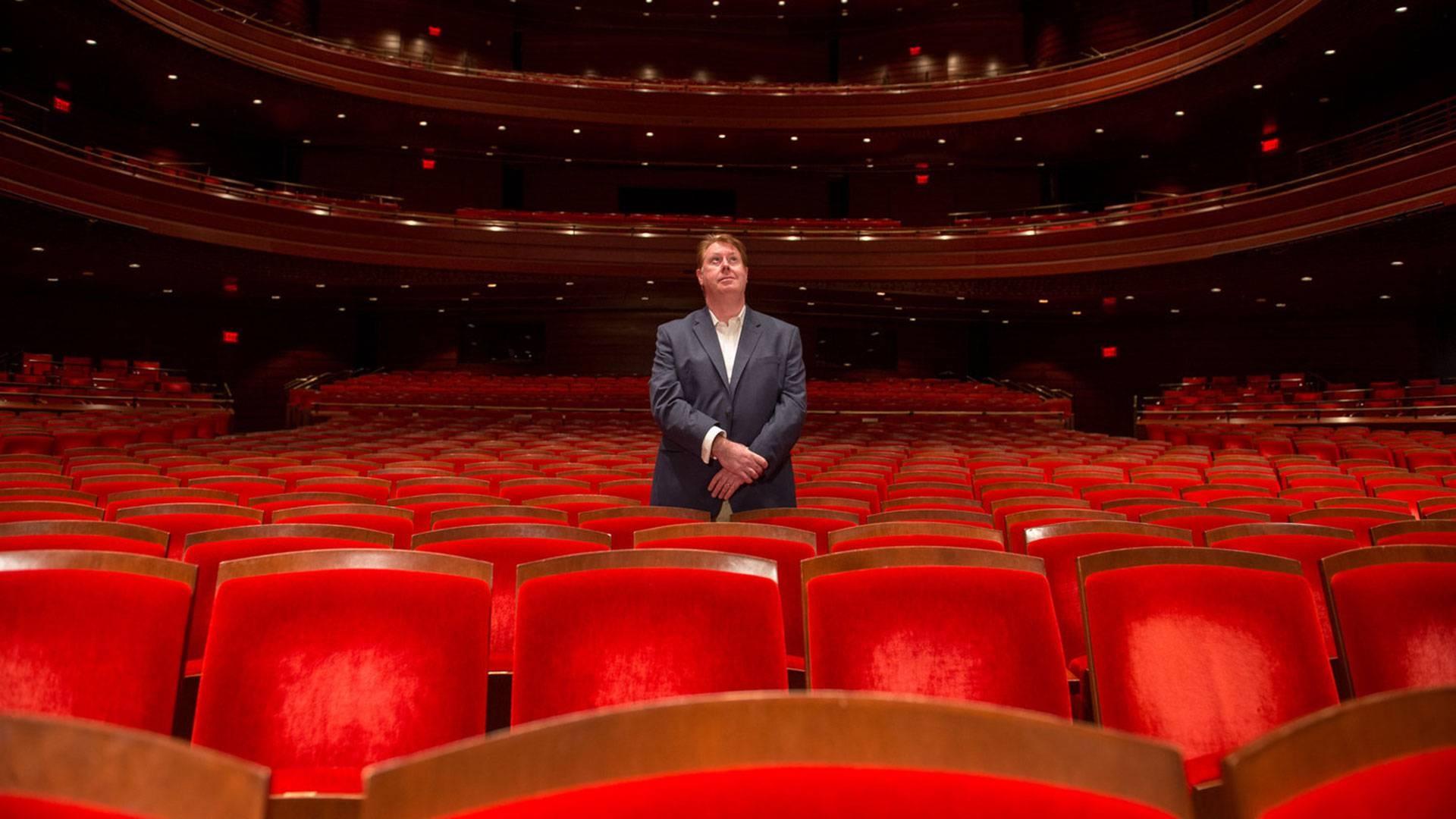 #502: "Living Legacies" - October 20
MILTON GLASER: DESIGNING THE TRUTH
The 90-year old graphic designer Milton Glaser has spent a lifetime creating iconic brand identities. Yet his first priority has always been truth.
CAMILLE BROWN: THE PAST IS PRESENT
Camille Brown is known for integrating African American social dance traditions into uniquely modern choreography.
JULIA WOLFE FINDS HER PLACE
The Pulitzer Prize-winner Julia Wolfe mines history to create her innovative experimental compositions. But it wasn’t a given that she would be a composer- her first love was the written word.

#503: "No Frontiers" - November 10
THE CARTHYS: NON-TRADITIONAL FOLK
The Carthy family has been at the vanguard of English folk for decades. And they’re still leading the way.
ODED HIRSCH: AT THE BORDERS
The Israeli conceptual artist Oded Hirsch lives on the periphery- both philosophically and geographically.
DESSA’S DAUNTLESS
The rapper, singer and writer, Dessa Darling found peace with heartbreak, scientifically.

#504: "Transformers" - November 17
DANIEL BARENBOIM: CONDUCTING CHANGE
The world-renowned pianist, conductor and activist Daniel Barenboim is dedicated to making real change in the world through music.
TIFT MERRITT’S TRANSFORMATIONS
In the songs of Tift Merritt, the stuff of everyday life is ripe for the picking.
VIVEK SHRAYA: CHANGING FOR GOOD
For the interdisciplinary artist Vivek Shraya, creativity is at the heart of self-discovery.

#505: "Pioneering Spirits?" - November 24
DANIEL LIBESKIND DOESN’T HEAR NO
Daniel Libeskind believes that architecture is, fundamentally, an act of optimism and of selflessness.
MISSY MAZZOLI KEEPS IT SURREAL
The composer Missy Mazzoli is a trailblazer- undeterred by obstacles, undaunted by the salacious.
ELLIOTT ERWITT’S MOMENTS IN TIME
For more than seven decades, the photographer Elliott Erwitt has been lauded for his humor and visual wit.

#506: "The Standouts" - December 22
ANI LIU: DAUGHTER OF INVENTION
At a young age, Ani Liu had to disguise her art as science. Now she combines them.
HOWARD JACOBSON: SENESCENCE AND SENSIBILITY
Howard Jacobson is now a pillar of English literature and society. But this was never anything he would have predicted.
EDGAR MEYER: BEYOND THE BASS-ICS
Historically, repertoire for the double bass has been extremely limited. The acclaimed performer, collaborator, and composer Edgar Meyer is out to change that.

#507: "Andrew Bird Concert Show" - December 29
ANDREW BIRD: WHISTLING WHILE HE WORKS
For the last 20 years, talent has allowed Andrew Bird to mostly write his own ticket. Now, he's coming up with some of his finest work yet. Join us for a full-length episode of Articulate featuring new music by Andrew Bird and personal insights into his life...so far.